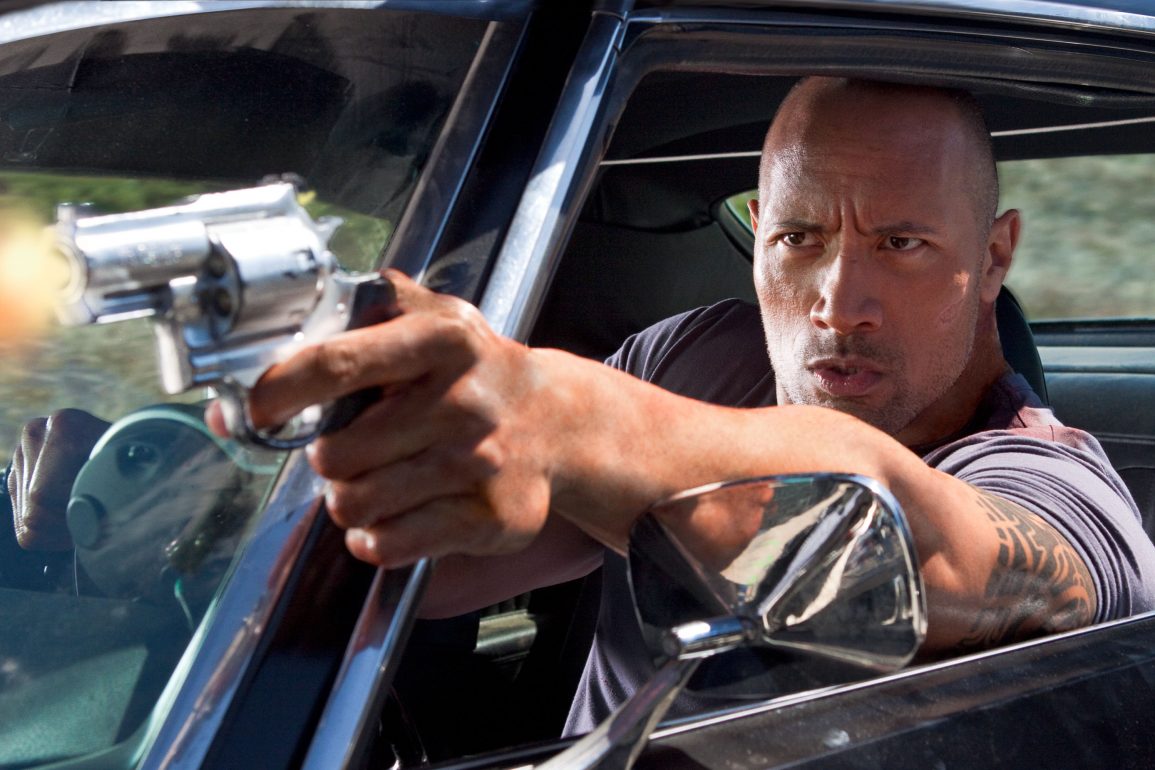 I know, he hasn’t done THAT many action movies but he’s been in enough to earn the “LEGENDARY” status. Dwayne’s roles in The Rundown, Faster, Walking Tall, The Scorpion King, Pain & Gain, GI Joe: Retaliation, Snitch and Fast Five have really cemented him as part of the next generation of action heroes. We’ve also got Fast Six and possible Seven coming up with him returning to the role of Hobbs.

I consider Faster one of his best roles so far as it was one of his few R Rated action thrillers and it was quite different to what we expected. Rather than just constant action, it was a study of remorse and redemption for each character who were all going though their own personal Hell. Johnson didn’t say much in it and he didn’t need to; he came across as someone who was filled with rage and would stop at nothing to get revenge for the murder of his brother.

It wasn’t a huge box-office hit unfortunately, but I’m a huge fan of it and if you haven’t checked it out then your ass to Netflix!

He is so likable on screen that it’s difficult not to enjoy him in any role, but with his build, I just wanna see him blow stuff up and beat up some villains for a few hours.

Fast Five was a monster hit where Johnson played Hobbs, a cop on the trail of Vin Diesel and Paul Walker’s car thieves. They had to literally build a car around him as he was too huge to fit in any of the usual cars. The fight scene between Johnson and Vin Diesel was spectacular and was arguably the best fist fight of 2011.

The Rundown was huge fun and is regarded as Johnson’s best action film (by fans) as it was a great mixture of comedy and smashy smashy. It also had the bonus of Christopher Walken playing the bad guy.

I was actually a fan of The Scorpion King; it had a fantastic score by John Debney and the bad guy had one of the all-time great deaths. It has to be seen to be believed: Shot with an arrow, falls off a building and lands in an explosion…. AWESOME!

Dwayne Johnson isn’t all muscle though; he actually has great charisma and can act. He was the best thing about the movie Be Cool and totally stole the movie.

It looks like Dwayne Johnson still has many years of ass-kicking ahead and I hope he plans to keep putting boots to asses. The world needs the next action hero and I want it to be him. I’d also like to see him in The Expendables 3; get to it Sly and get him on board.