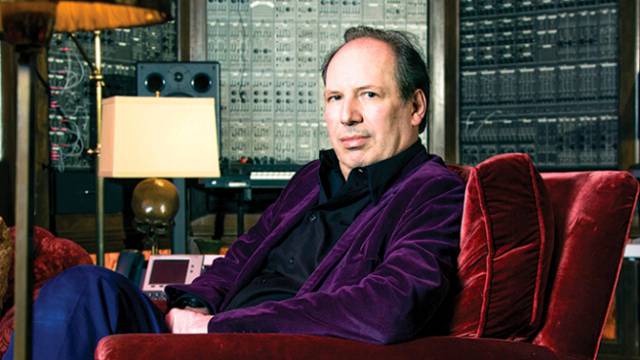 An action movie is nothing without a kick ass music score and few people come close to the legend that is Hans Zimmer.

According to Wikipedia: “Zimmer spent the early part of his career in the United Kingdom before moving to the United States. He is the head of the film music division at DreamWorks studios and works with other composers through the company which he founded, Remote Control Productions.

Zimmer’s works are notable for integrating electronic music sounds with traditional orchestral arrangements. He has received four Grammy Awards, three Classical BRIT Awards, two Golden Globes, and an Academy Award. He was also named on the list of Top 100 Living Geniuses, published by The Daily Telegraph”.

I personally consider Gladiator his finest moment as it is the perfect mixture of bombastic action and emotion. It still bothers me that he never won an Oscar for it as it deserved it a lot more than Crouching Tiger Hidden Dragon ever did.

His scores to King Arthur, Crimson Tide, The Rock, Broken Arrow and Man of Steel are some of the best action movie scores you’ll ever hear.

Zimmer isn’t afraid to experiment either with The Dark Knight Trilogy sounding unique even though it didn’t really have an iconic theme tune.

To me all of the best 90’s action movies were scored by Zimmer and they would have BIG, militaristic theme tunes which stick in your head long after.

Crimson Tide’s main theme is a work of genius and has been used in several trailers; it slowly builds up to a rousing finale and mixes Russian choirs with Zimmer’s instantly recognizable sound of integrating electronic music sounds with traditional orchestral arrangements. .

He hasn’t only worked on action movies though with scores to The Holiday, Driving Miss Daisy, Green Card and many more on his resume. I really like his score to Thelma and Louise, with its twanging guitars and almost Western vibe; it works for the movie perfectly

Zimmer remains one of the most influential and iconic film composers of all time and any time I see that he is providing a score to a movie, then I know it will be something special.