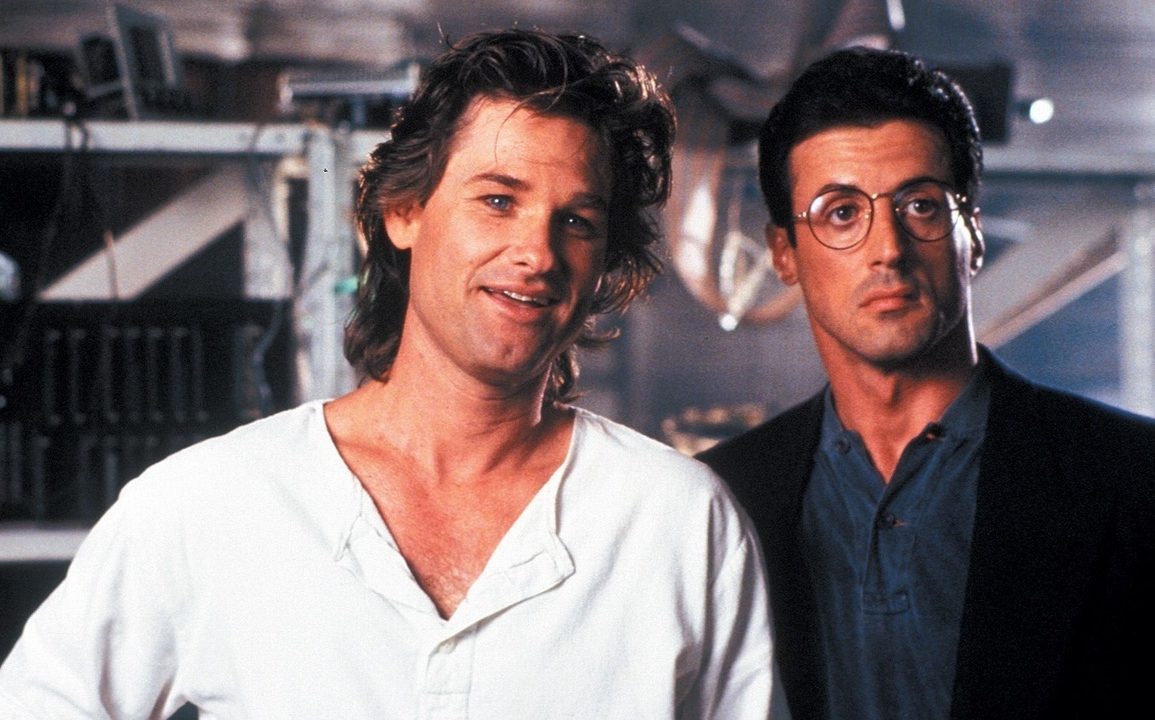 I don’t think I’ve ever met anyone who doesn’t like Kurt Russell. He’s just so darn cool, such a great actor and has starred in some of my favourite actioners. I really wish he would star in more movies as cinema isn’t the same without him.

I’m not sure why he hasn’t been in as many movies recently, maybe because he doesn’t want to star alongside animated robots or play superheroes (although there was Sky High).

My favourite Kurt movies are Escape From New York, Big Trouble In Little China, The Thing, Executive Decision, Tango & Cash, Stargate and Breakdown. He’s been in so many other great movies as well though. I used to love Overboard, haven’t seen it for so long. Would love to see him in The Expendables 3, he’d really add some (more) class to the proceedings.

Jack Burton is an awesome character and Russell plays him to perfection. Practically every line from BTILC is quotable, in fact here’s a few choice lines:

1.  When some wild-eyed, eight-foot-tall maniac grabs your neck, taps the back of your favorite head up against the bar room wall, and he looks you crooked in the eye and he asks you if ya paid your dues, you just stare that big sucker right back in the eye, and you remember what ol’ Jack Burton always says at a time like that: “Have ya paid your dues, Jack?” “Yes sir, the check is in the mail.”

2.  Like I told my last wife, I says, “Honey, I never drive faster than I can see. Besides that, it’s all in the reflexes.”

3.  Okay. You people sit tight, hold the fort and keep the home fires burning. And if we’re not back by dawn… call the president.

4.  Just remember what ol’ Jack Burton does when the earth quakes, and the poison arrows fall from the sky, and the pillars of Heaven shake. Yeah, Jack Burton just looks that big ol’ storm right square in the eye and he says, “Give me your best shot, pal. I can take it.”

5.  This is Jack Burton in the Pork Chop Express, and I’m talkin’ to whoever’s listenin’ out there.

Kurt never seems to age; when I saw him in Death Proof a couple of years ago he still looked great and remains one of my favourite actors.

So, come on Kurt, take a role in The Expendables 3 and show the world what badass REALLY means.