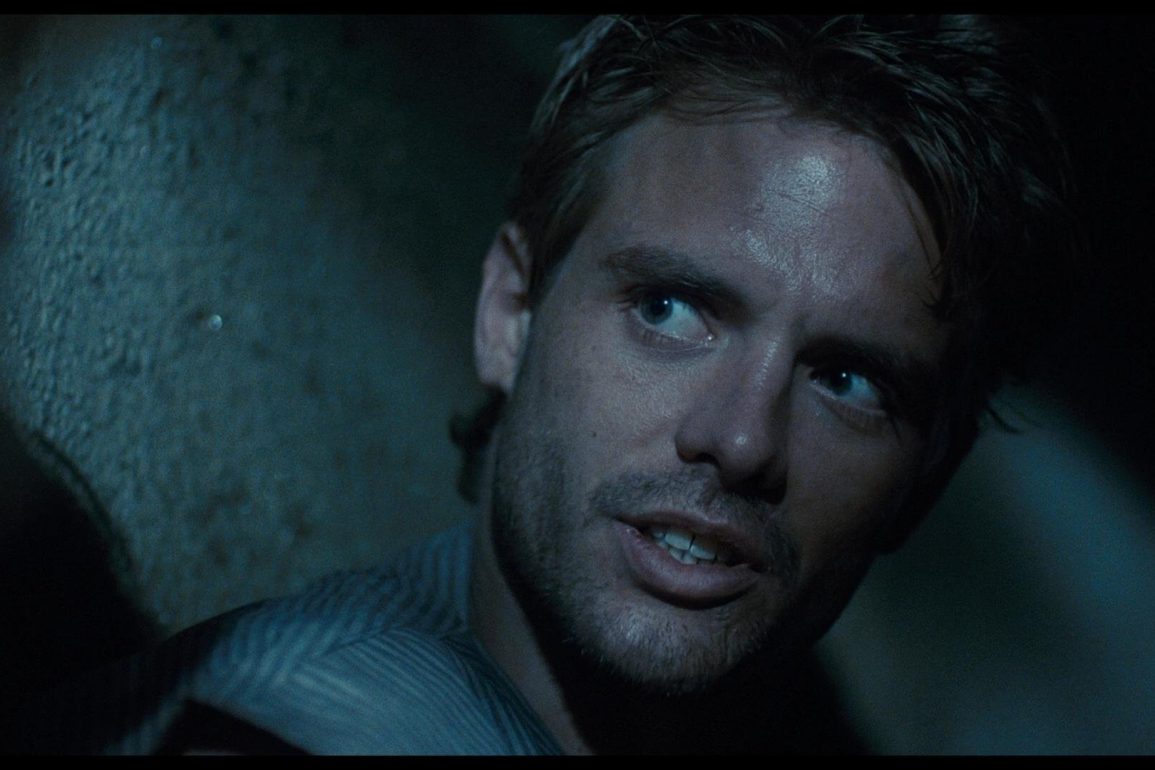 If you don’t know who Michael Biehn is then don’t consider yourself an action fan. He has been in too many films for me to go into here so I’ll just mention a few choice favourites.

To me he was the true star of the original Terminator movie, bringing an intensity to the role of Kyle Reese that few other actors could have achieved. He’s the kind of actor that is so natural; he doesn’t appear to be acting. He is extremely versatile and can switch between roles with ease. If he’s a good guy you root for him until the end (Terminator, Aliens) and if he’s a bad guy, you’d better believe you wouldn’t mess with him (The Abyss, Tombstone).

He has worked with James Cameron on several occasions and was basically his muse for many years.

His role as Corporal Hicks in Cameron’s Aliens is one of the best roles in the movie where he plays a tough marine with a soft spot for Sigourney Weaver’s equally tough Ellen Ripley. It was a damn shame that he wasn’t in Alien 3 as he could have redeemed it from being the mess that it was.

Hicks is a surprisingly gentler character than Reese, which makes him even more sympathetic. With Reese you aren’t sure if he is in fact insane, despite the Terminator being real.

In The Abyss, Biehn played Lieutenant Hiram Coffey who was two sandwiches short of a picnic; this is one of my favorite roles of his but also one of my favourite Cameron films which remains underrated to this day.

Despite playing military characters a lot, they are always very different and Coffey is a terrifying nutjob; the one person you wouldn’t want to be stuck underwater with.

Biehn filmed a scene for Terminator 2: Judgment Day which sadly wasn’t in the theatrical release but as you’ve all seen by now, it has been reinserted into the various extended cuts.

The scene is a dream sequence by Sarah Connor where Reese comes to her and talks to her about the whereabouts of their son John.

In fact, see for yourself:

Biehn has starred in practically every film genre and has also starred in TV shows and provided his vocal talents to video games.

In 1995 he starred in one of my all time favourite movies (and Michael Bay’s best film) The Rock as (yep you guess it) a military guy. But as always, it’s a different kind of character that’s tough yet sympathetic and Biehn classes the film up no end.

Another underrated role was in the slasher horror/black comedy Cherry Falls which was released after Scream made the genre popular again. He played a small town Sheriff with a dark secret alongside the late, great Brittany Murphy. The film is a forgotten gem and is definitely worth seeking out.

Over the past decade Biehn has been more interested in darker roles starring in the depressing (but awesome) The Divide as a cigar chomping badass who once again, isn’t entirely sane. It’s a challenging film to watch with a dark view of humanity, which quite frankly is spot on. It’s not an easy watch, but it will haunt you for months after viewing.

This year he has starred in his directorial debut The Victim with his wife Jennifer Blanc-Biehn. It’s an old-school Grindhouse film about 2 party girls who get into some trouble with corrupt cops. Biehn plays a loner who lives in a cabin who helps one of the girls after the other is killed by the cops. The film has lots and lots of sex and nudity (hurrah!) which is frankly refreshing in the tedious PG-13 world we live in today, so you should definitely check it out.

So to wrap up this dedication, Michael Biehn has long since earned the title of “Legend” and at the age of 56, he still has plenty of years to kick some ass and I personally would love him to be in The Expendables 3.

Essential movies to watch: The Terminator, Aliens, The Abyss, Tombstone, Planet Terror, The Rock, Navy SEALs, The Divide, Cherry Falls and The Victim. Frankly, if you see his name in the credits of a film, you know it’s worth watching.