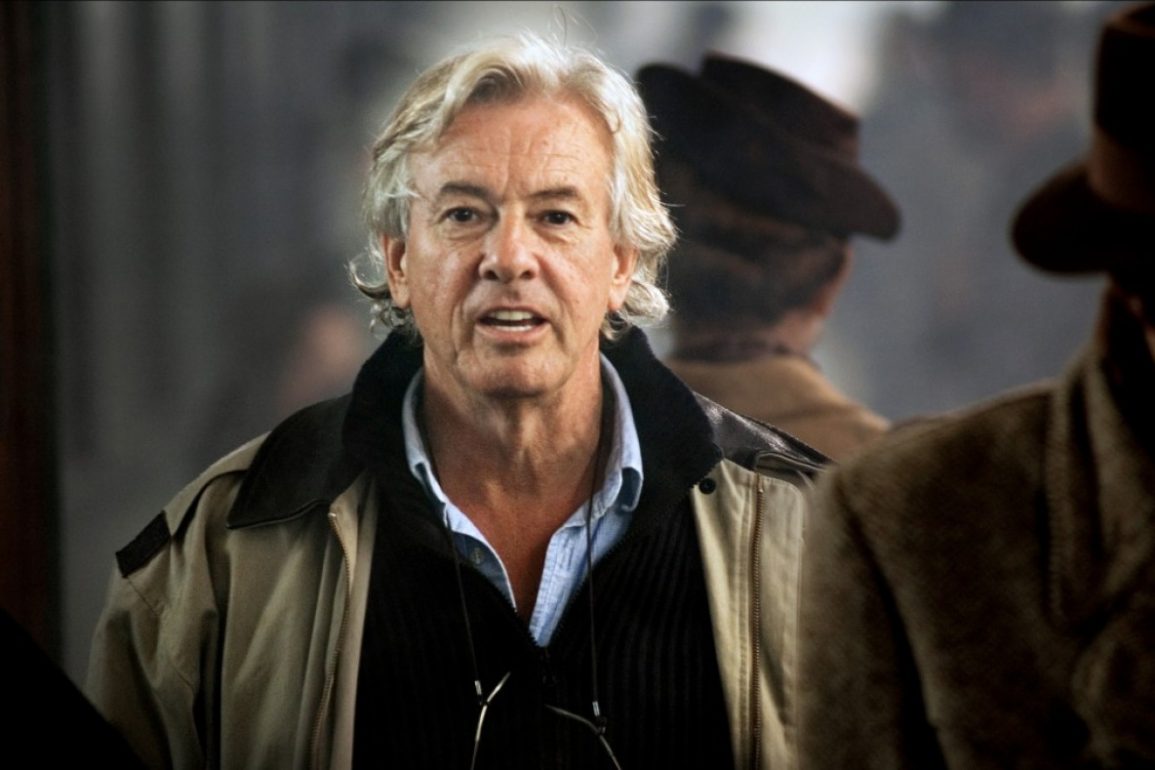 I consider Paul Verhoeven one of the greatest action directors of all time and frankly I miss his presence in Hollywood. A new Verhoeven movie has always been a big event for me and he really excelled when he was doing large scale sci-fi movies.

Obviously the first movie that really brought him to my attention was the 1987 movie Robocop which still stands up today as one of the most violent and darkly humorous movies of all time. I have the X Rated Criterion Cut on DVD and it remains one of my favourite movies.

Verhoeven and his screenwriter friend Ed Neumeier worked so well together on this movie but also the 1997 classic Starship Troopers. Both movies are filled with satire and ultra violence, mostly taking digs at corporate America or the militaristic approach of the Reagan era.

Verhoeven also worked on my second favourite Arnie movie (after T2) Total Recall. Although the movie lacked the satire of the previously mentioned movies, it still was great fun with plenty of Hard R action, one-liners and one of Jerry Goldsmith’s greatest scores.

Hollow Man is a movie that doesn’t get talked about much these days but at the time the effects were fantastic and the movie was also pretty brutal as Kevin Bacon goes invisible and pretty much rapes people.

Verhoeven would also go on to direct sexy thriller Basic Instinct, which although not an amazing movie, it still has some classic moments, like the…umm…leg scene.

I have to admit that I have never watched Showgirls but hey at least he tried something a little different.

When I interviewed Ed Neumeier last year we discussed how we both missed Verhoeven in Hollywood because sadly the types of big budget, ultra violent sci-fi spectaculars he made don’t really get made anymore.

I would love for Verhoeven to come to Hollywood and possibly even work with Arnie again. Rumour has it he is interested in directing King Conan; for the love of God please make this happen.