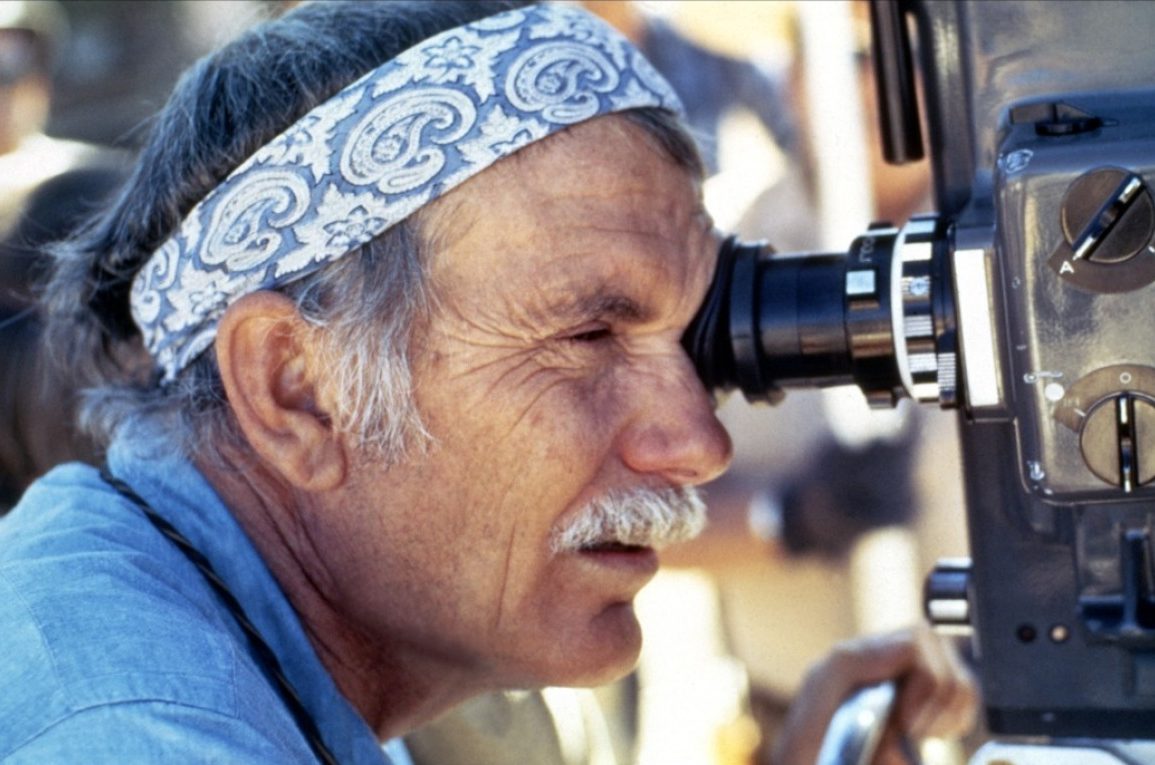 Sam Peckinpah is one of the most influential and important directors in action movie history. He essentially reinvented the Western with classics such as The Wild Bunch and Pat Garrett & Billy the Kid.

Known as “Bloody Sam” his movies would be pretty violent and controversial at the time.

Straw Dogs was arguably his most controversial picture with its shocking depiction of rape, making it a tough film to watch. According to IMDB, notorious critic Pauline Kael accused Peckinpah of endorsing rape by having the protagonist’s wife seemingly enjoy being violated by her ex-boyfriend.

The Getaway teamed him up with Steve McQueen and Ali MacGraw; it got a forgettable remake in 1994 starring Kim Basinger and Alec Baldwin.

The Wild Bunch remains one of the all time great Westerns and would be a huge influence on John Woo. He often speaks of how those movies influenced his style with the slow motion crashing through windows and the use of squibs when people are shot.

All you need to do is look at the trademarks of a Peckinpah film to recognize his influence on Woo:

Peckinpah was a drinker and did plenty of drugs too, garnering a reputation as a tough guy to work with. James Coburn remembered the director as a man “who pushed me over the abyss and then jumped in after me. He took me on some great adventures”.

He also fought with MGM’s chief James T. Aubrey over his vision for “Pat Garrett & Billy the Kid”.

You may notice a familiar movie title on his resume: The Killer Elite. This is not actually related to the disappointing Jason Statham flick but rather a story about Mike Locken (James Caan), who works for a private security firm affiliated with the CIA, who is betrayed by his partner (Robert Duvall) and left apparently crippled for life. It’s a slow-burn affair but incredibly tense with Duvall on rare form as a bad guy.

Peckinpah’s hard living lifestyle would take its toll in 1985 when he died of heart failure at the rather young age of 59. His movies still garner praise today and his influence will never be forgotten.