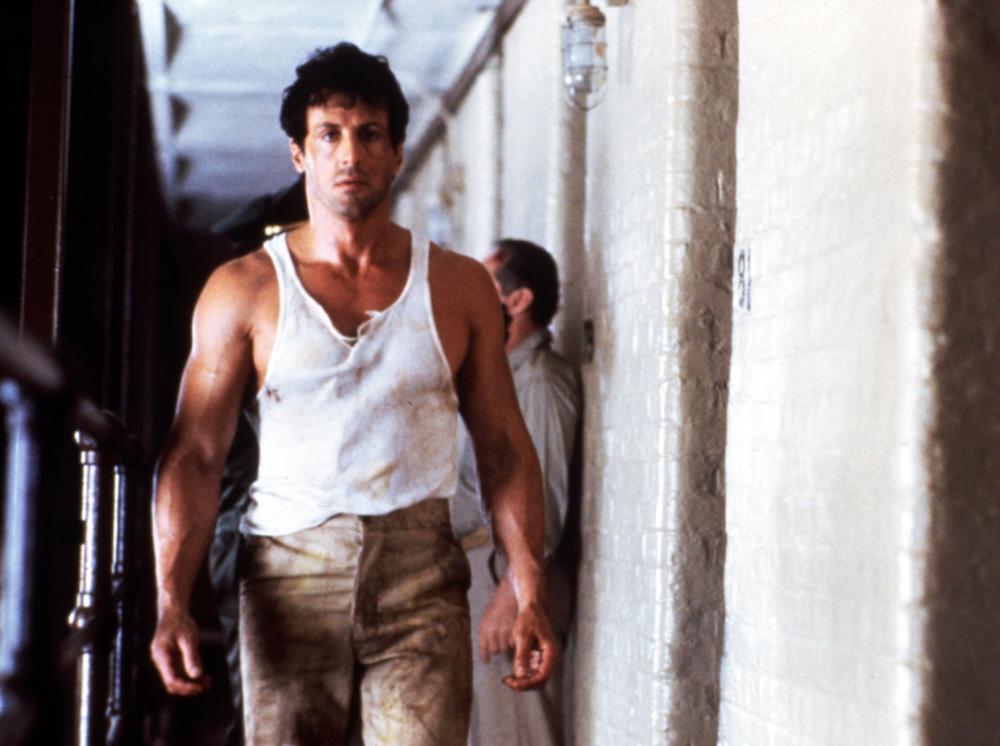 Sylvester Stallone is the greatest action star of all time. Better than Arnie? Yep, but why? Because Stallone has single-handedly kept the action genre alive. Arnie retired and turned to politics, while Sly kept working in movies.  He came back with the excellent Rocky Balboa, Rambo and then The Expendables.

I know lots of people like to tear The Expendables to pieces but you know what? No one cares what you think; it made nearly $300 million worldwide. Sly showed us that the genre is still here and that there is a market for action movies.  The man is in his 60’s and suffered a load of injuries during filming, but he kept on because he is a LEGEND. Sure the movie had its flaws but I think the sequel has a lot of potential and could be even bigger.

Sly has made so many classic action movies and (as Nite Owl will agree) Rambo 2 is arguably one of the all time greatest actioners. I am also a huge fan of Cobra, Tango & Cash, The Specialist, Demolition Man, Assassins and Cliffhanger.

He had some dark times in the late 90’s/early 00’s but once Rocky Balboa was a hit, he was back on top. I’d agree with The Arrow who said he’d love to see a sequel to Cobra; if he was taken out of retirement for one last job, then that could be pretty awesome. The character is still one of Stallone’s coolest roles.

So I think we should all give a round of applause to the master of the comeback and a true legend of the genre, Mr. Sylvester Stallone.