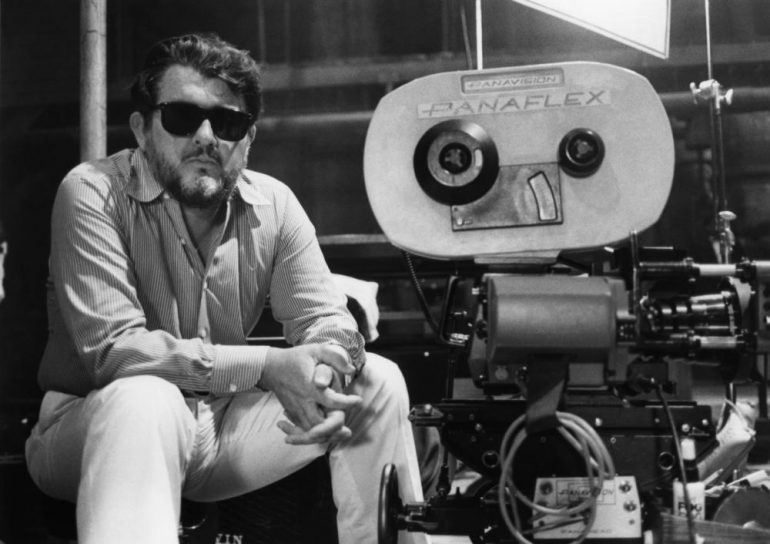 Walter Hill is without a doubt, one of the greatest action directors of all time.

With a resume that reads Undisputed, Last Man Standing, Streets of Fire, Trespass, The Driver, 48 Hrs, Johnny Handsome, Extreme Prejudice, Hard Times, Bullet to the Head, Red Heat and The Warriors; it’s difficult to dispute. That’s only a FEW of some of the movies he’s written and directed.

Hill’s films always have grittiness to them and are usually R Rated. His protagonists tend to be anti-heroes with a past shrouded in mystery.

To me, this is a philosophy that many directors have copied since with Drive, Faster, etc. All of which I love, I might add.

It’s hard to decide what my favourite Hill movie is but it might be the criminally underrated Extreme Prejudice starring Nick Nolte and practically everyone who played an action movie villain in the 80’s.

He truly is the definition of Legend and the last of a dying breed.