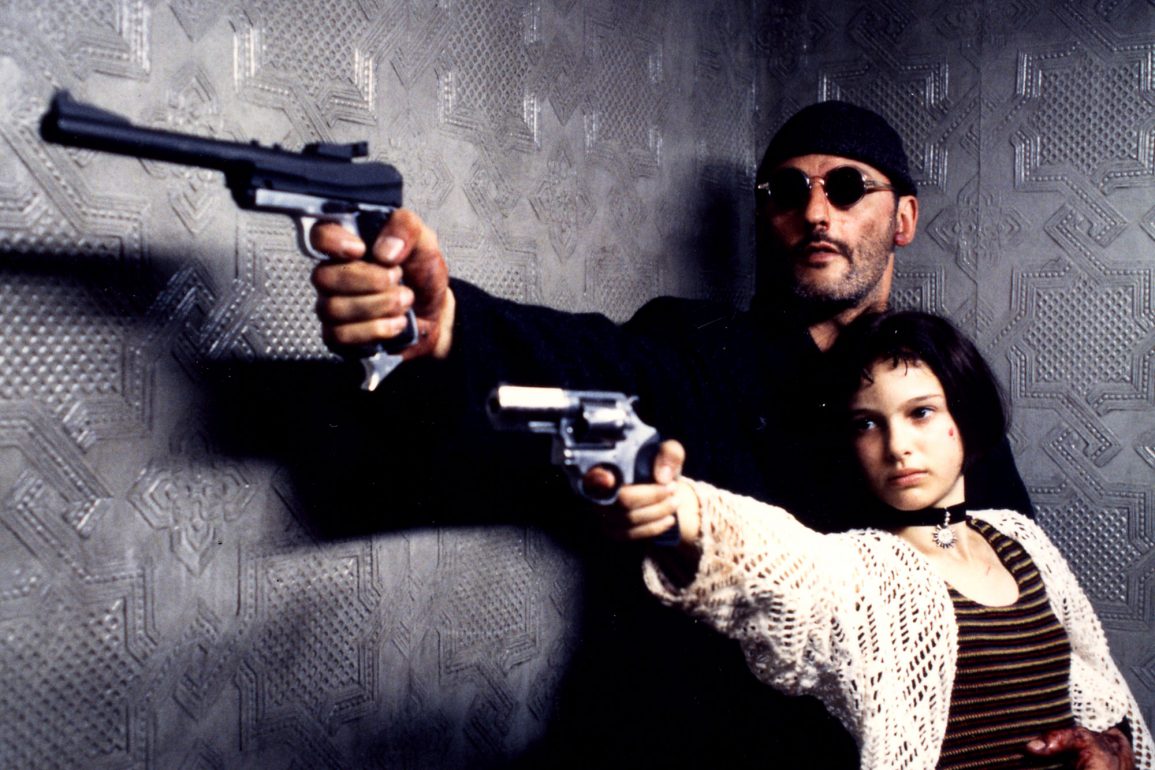 Léon: The Professional is a genre classic; the theatrical cut is mildly less creepy than the director’s cut which overly sexualized Leon and Mathilda’s relationship so stick with the theatrical cut as it just flows better and the pacing is tighter.

Plot: Mathilda (Natalie Portman) is only 12 years old, but is already familiar with the dark side of life: her abusive father stores drugs for corrupt police officers, and her mother neglects her. Léon (Jean Reno), who lives down the hall, tends to his houseplants and works as a hired hitman for mobster Tony (Danny Aiello). When her family is murdered by crooked DEA agent Stansfield (Gary Oldman), Mathilda joins forces with a reluctant Léon to learn his deadly trade and avenge her family’s deaths.

Review: Luc Besson directs this action classic which introduced the world to Natalie Portman as a girl (Mathilda) who wants to become an assassin, so she can avenge her parent’s murder.

Portman gives a career best performance and has rarely been better. Jean Reno has to be one of the most likable killers yet seen on screen, hell I’d work for him as well. He takes Mathilda under his wing and teaches her how to be a ruthless killer while she teaches him how to live.

A slightly creepy relationship develops which at first I thought was more a father/daughter thing but it may actually be a bit weirder than that; you’ll see what I mean once you watch it. This is especially true in the Director’s Cut where their relationship is developed and explored further.

Aside from that unsettling side of the story, the film is awesome; Gary Oldman plays one of his greatest villains, the corrupt cop Stansfield. No one says the word “EVERYONE!” quite like him and he’s pretty terrifying, although a little over the top in places.

The film is well paced but not an adrenaline rush; the characters are given time to breath and the story is refreshingly different. The music really adds to the atmosphere and some of the action scenes are spectacular. The opening scene where Leon makes his entrance is incredibly badass.

You never really go wrong with any film Besson is involved in as he always provides something interesting and he isn’t afraid to experiment and come up with something daring.

Overall, Léon: The Professional is arguably my favourite directorial effort of Luc Besson and despite the creepy relationship between Leon & Mathilda, it remains a classic of the genre. Personally, I would check out the Theatrical Cut over the Director’s Cut as the film just flows better.