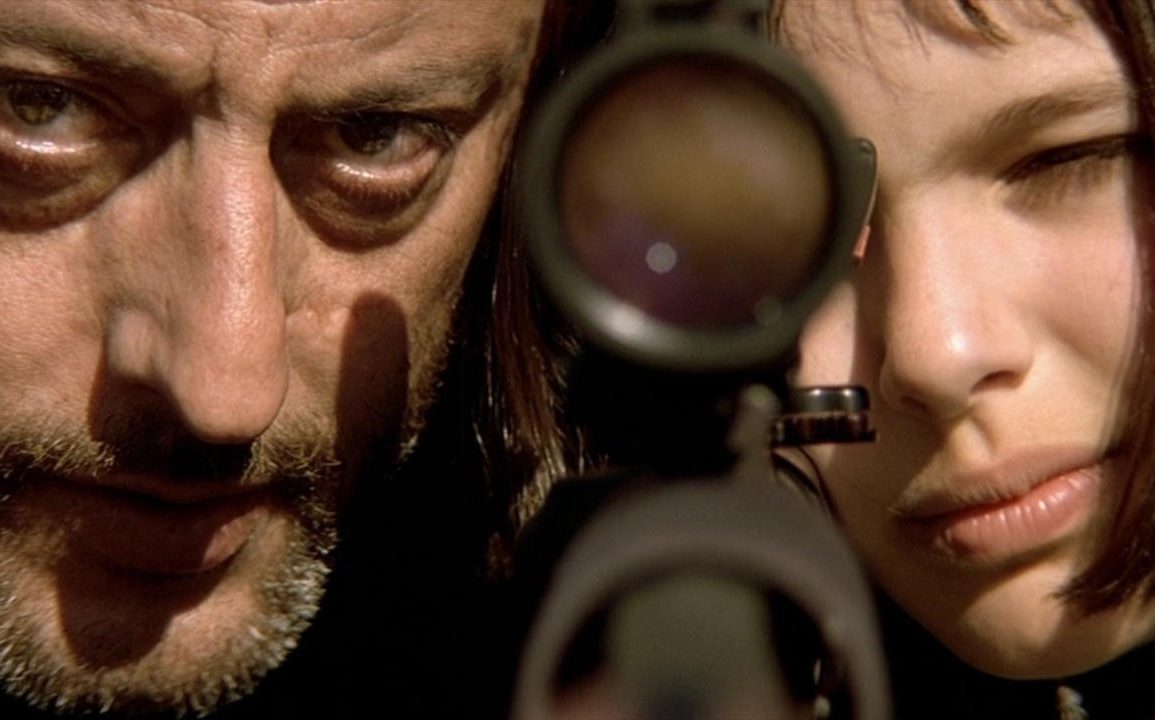 The classic action thriller Leon: The Professional is getting a shiny new Steelbook release this December so check out details below.

Jean Reno, Gary Oldman, Natalie Portman and Danny Aiello star in LÉON: THE PROFESSIONAL, a go-for-broke thriller about a professional assassin whose work becomes dangerously personal. Calling himself a “cleaner,” the mysterious Léon is New York’s top hitman. When his next-door neighbors are murdered, Léon becomes the unwilling guardian of the family’s sole survivor – 12-year-old Mathilda. But Mathilda doesn’t just want protection; she wants revenge. Training her in the deadly tricks of his trade, Léon helps her track the psychotic agent who murdered her family. From the electrifying opening to the fatal finale, LÉON: THE PROFESSIONAL is a nonstop crescendo of action and suspense.

The limited edition SteelBook includes the fan-favourite film on 4K Ultra HD and Blu-ray™ and includes both the theatrical and extended versions. 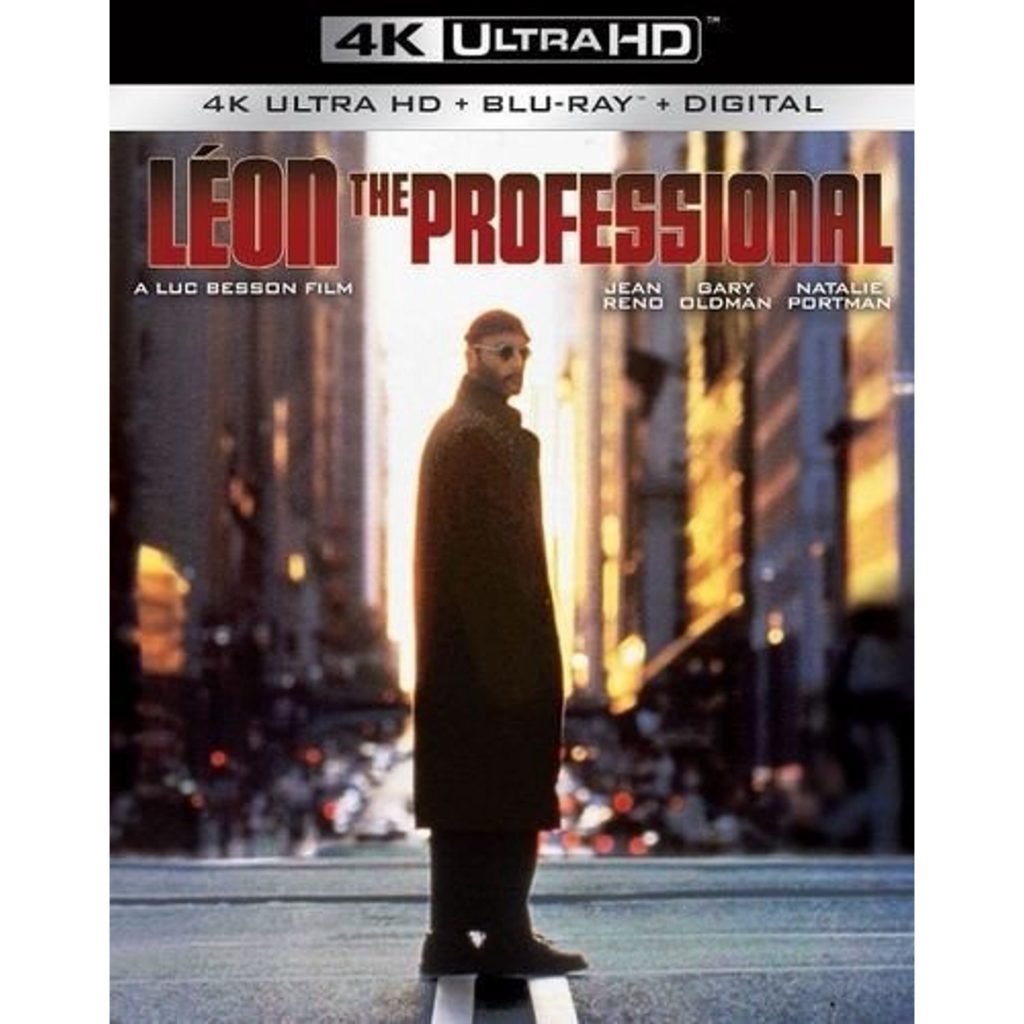