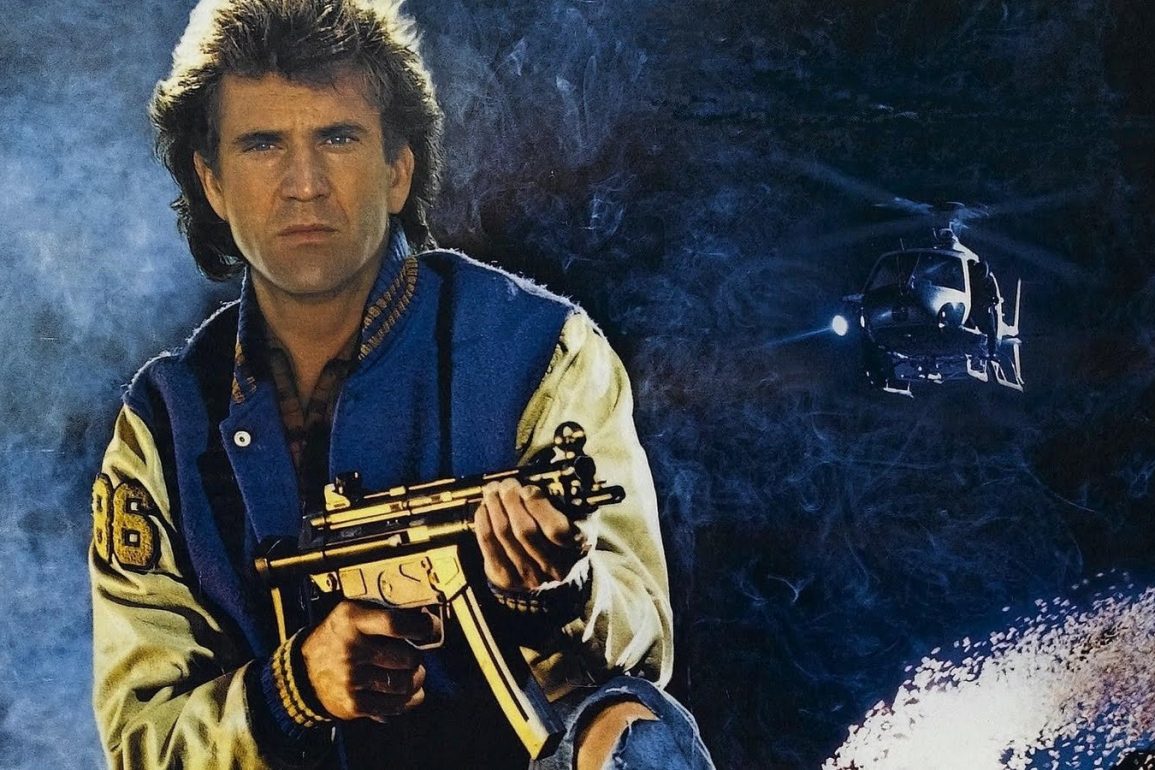 Lethal Weapon 2 retains the chemistry of the first movie with Riggs and Murtaugh still making for the ultimate buddy cop duo; the action is perfectly executed with some truly jaw-dropping moments. There is the usual rapid-fire dialogue and some truly hateful villains making for another solid entry in this entertaining franchise.

Plot: South African smugglers find themselves being hounded and harassed by Riggs and Murtaugh, two mismatched Los Angeles police officers. However, the South Africans are protected by diplomatic immunity, and so the two are assigned to witness-protection duty in an attempt by their captain to keep his job. It is only when this witness reveals to them that he has already dealt with the smugglers that the trouble really starts.

Review: Widely regarded as superior to the first movie Lethal Weapon 2 is certainly well up there but I still consider the first entry the best of the series.

I liked how in the first movie it subtly lays the foundations for the story to this one. In Roger Murtaugh’s kitchen on the fridge we see an “End Apartheid Now” sticker then in this movie the villains are racist South Africans and we discover that they were responsible for the death of Riggs’ wife, making it feel like a continuation of the story rather than just a money grab sequel.

It opens with a spectacular car chase with Riggs and Murtaugh in pursuit of one of said South Africans and after a lot of destruction (and impressive stunts) they discover some gold coins from South Africa leading them to our villain Arjen Rudd (Joss Ackland).

I think the Lethal Weapon movies have some of the best action movie antagonists of the genre; each entry has a memorable adversary and Joss Ackland is another solid choice as he could pull off quiet menace with ease. Although he isn’t a physical threat to Riggs or Murtaugh he loves to brag about his “diplomatic immunity” so the cops can’t touch him. He literally gets away with murder wiping out half of the police force in several shocking executions giving this a darker edge; it’s not as dark as Shane Black’s original script for this one but it has its moments. According to Richard Donner’s commentary for the film (and IMDB trivia), “although they rejected Shane Black’s original draft of the script mostly because of the ending where Riggs dies, they still filmed the ending of the movie in a way that they could edit it in two different versions of it; Riggs dying, or Riggs surviving. After a good response from the audience during test screening of the movie, it was decided to keep Riggs alive. The last shot of the movie showing Riggs on the ground, and Murtaugh holding him while the camera moves away from the scene into the air, showing the sunrise, was actually meant to be used in the ending where Riggs dies, which is why both he and Murtaugh don’t move during the shot, so in a way, the movie does end with Riggs dying from his wounds”.

Poor Riggs doesn’t have much luck with the ladies as he finds a new love in Patsy Kensit’s Rika Van Den Haas which is short lived as she also doesn’t survive to see the end credits. As both Kensit and Gibson were Catholic and married in real life they apparently found their love scene together uncomfortable to shoot.

One of my favourite characters of the franchise is Captain Murphy (Steve Kahan); he isn’t your usual shouty police chief but is more world weary and yet remarkably laid back but as he says himself “I don’t give a fuck” which seems to be a good way to go. He always has Riggs and Murtaugh’s backs and just comes across as fair and likeable. It was only recently that I found out that Kahan is the cousin of Richard Donner which explains why he is in all four movies.

There are some jaw dropping action scenes and you know as soon as they mention a house that is on stilts that by the end of the movie it’s going to come crashing down and it doesn’t disappoint. We also get some awesome bad guy deaths like a goon getting killed by a surfboard at one point and two others are killed with a nail gun. The assault on Riggs’ trailer is as incredible to watch as it was back then and apparently the trailer was rigged (pardon the pun) with 4000 squibs making for a genuinely explosive action sequence.

I used to find Joe Pesci’s character Leo Getz incredibly irritating but admittedly in this entry he isn’t too bad and his rant about the drive-thru still rings true and I think about it every time I’m at McDonalds.

The director’s cut for Lethal Weapon 2 only adds a few minor scenes and nothing as cool as the sniper scene from the first movie. We get an extra scene about Murtaugh’s car where he talks with a mechanic about the damage and how it is barely being held together. Then we get a nice humorous scene with Riggs & Murtaugh in the lobby before going to meet Leo and there are all of these attractive women in the hot tub so Riggs flirts with them. It doesn’t add anything to the story but is a nice fun moment. Finally, the other extra scene features Riggs, Murtaugh and Leo talking about the location of a house with Leo trying to remember the address. We really don’t need more scenes of Leo but it does have its moments.

Michael Kamen and Eric Clapton provide the score so we get the usual cool guitars and overuse of saxophone, but it works for this movie and I sometimes forget just how similar the music is to Die Hard (which Kamen also scored).

Murtaugh gets to deliver my favourite line of the franchise – “it’s just been revoked” and there are the usual great lines and moments of humour. These movies benefit with subtitles as there are lines which I never noticed before, so it definitely helps for those of us who are hard of hearing.

Overall, the Director’s Cut of Lethal Weapon 2 doesn’t add anything spectacular but for completists like myself then it’s worth watching for the extra character moments. The movie itself is still fantastic and despite Leo being slightly annoying he isn’t that bad and there are some amazing action scenes making this nearly as good as the original.