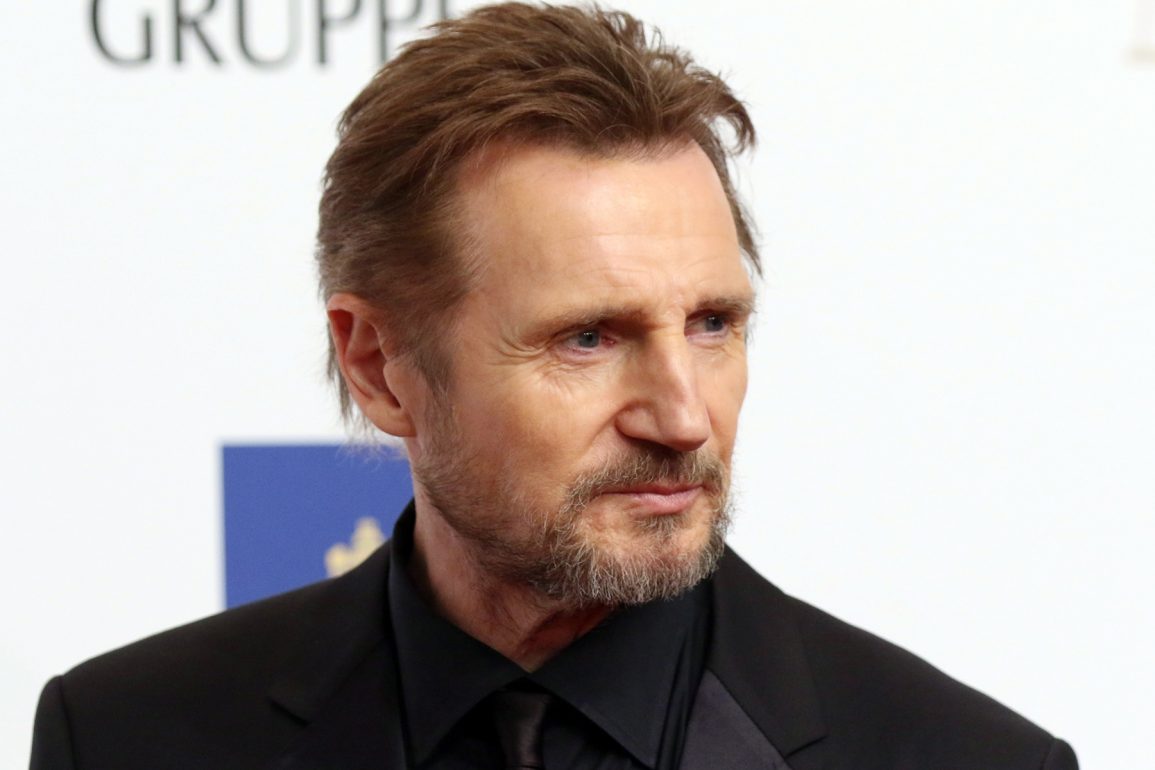 Liam Neeson has certainly made a name for himself over the past decade as a man with a particular set of skills and it sounds like he isn’t ready to hang up his action shoes just yet. I wish action shoes were real, like Chuck Norris’ action jeans…

Anyway, according to Deadline Neeson has signed on for The Minuteman which tells a “fast-paced story of a retired Vietnam veteran who finds himself responsible for the life of a young boy who is being hunted by a cartel.”

The film is set to be directed by Robert Lorenz.