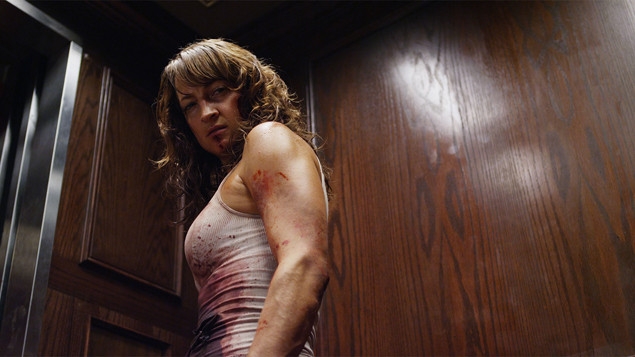 Mike Fury once again creates another must-have book with interviews with some of the most exciting people working in action today. If you have even a passing interest on the action genre then pick it up ASAP.

About: Following the success of the original book, Life of Action II is here and takes readers behind-the-scenes once again for a compelling series of conversations, shedding light on the overlooked and misunderstood world of action genre cinema. In this brand-new collection of original interviews, we meet and get under the skin of some of the hardest working actors, filmmakers and stunt professionals working today to find out what motivates and inspires them, and the lessons we can take.

Sharing unique stories and exclusive images from Bond, Indiana Jones, John Wick, The Raid, The Expendables and more, Life of Action II is an action-packed anthology unlike any other and raises the bar as any sequel should.

Review: Mike Fury’s Life of Action was 100% essential for your collection as I said at the time he released it and now the next volume is finally here and it’s been well worth the wait. If you’re a fan of action and stuck indoors like the rest of us, you’ll be wanting something to read to pass the time so make Life of Action II part of your life ASAP.

One of the many highlights includes an interview with legendary stuntman Vic Armstrong where he talks about working on the James Bond and Indiana Jones movies but I didn’t know that he lived in Africa when he was young so we really feel like we get genuine insight into his life and what inspired him to take the path he did.

The Raid series director Gareth Evans is another great read and he talks about the various challenges of making The Raid movies, but he also sadly talks about why we shouldn’t expect a third entry any time soon.

Being the huge Daniel Bernhardt fanboy that I am I thought his interview was fantastic as he talked about his journey to making Bloodsport 2 and working on Kill ‘Em All with Jean-Claude Van Damme.

Other great interviews include Frank Grillo, Clayton Barber, Simon West and many more.

The questions are as always well thought out and researched and it’s an easy read; I realised I’d read 40 pages in one sitting which is most unlike me as I am the world’s slowest reader normally.

I have the PDF version of it, so I find it nice and simple to scroll through and jump in and out of various interviews. It’s well formatted too so if you are unable to get to a post office (like a lot of people right now) then pick up the digital version instead.

Clearly a lot of time and effort have gone into this book and I have nothing but respect for people who can remain disciplined enough to actually complete one book never mind several.

Overall, Life of Action II is another winner from Mike Fury packed with entertaining and insightful interviews that any action fan needs in their collection. 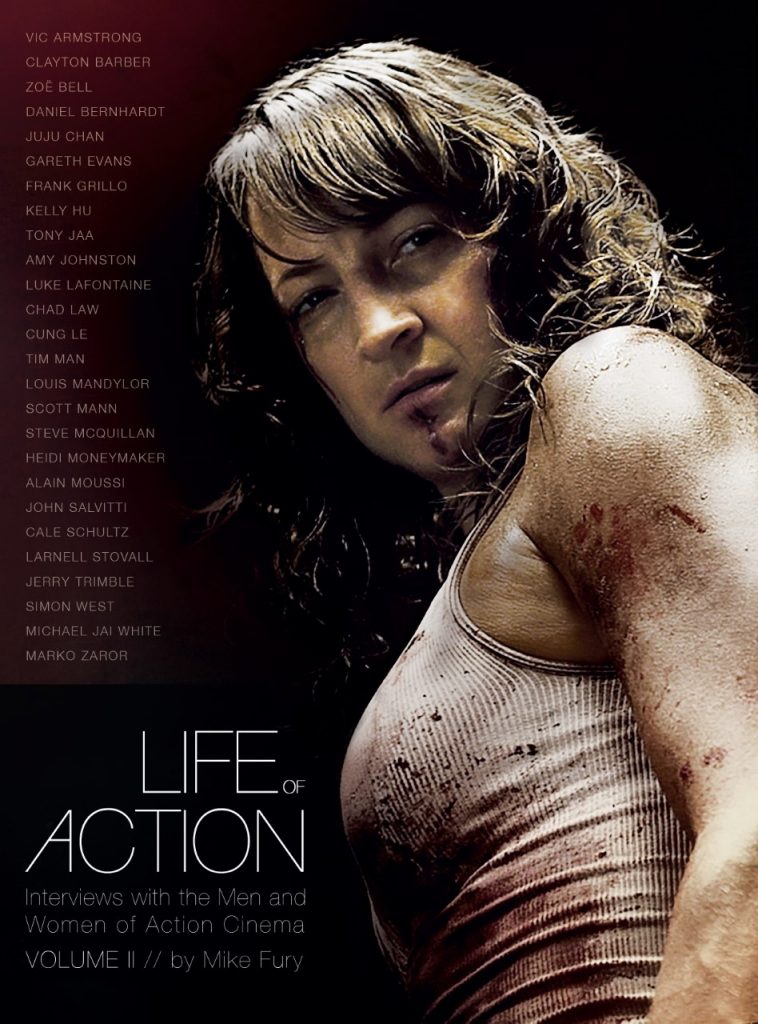