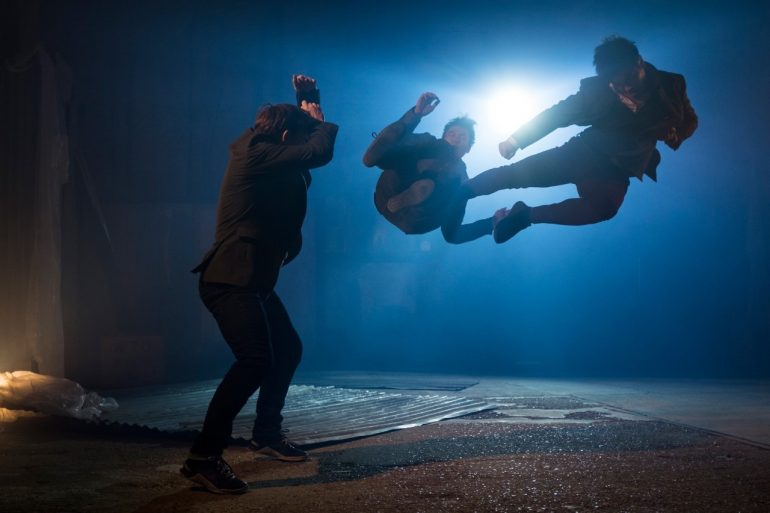 “We’re delighted to be working with Lightening Entertainment on NIGHTSHOOTERS. They immediately saw the same potential in Marc Price’s vision for the film that we did, and they’re the perfect partners for this. We hope this is the first of many collaborations between us” says Bart Ruspoli of Ascendant.

Andrew Brown, head of sales at Lightening commented: ‘’Lightning are thrilled to be working with such a talented and exciting team on internationally award winning director Marc Price’s third film. Together with Jean-Paul Ly, touted as one of the biggest action stars of his generation, and a fantastic cast, the team have delivered a stunning blend of superb martial arts action with the very best of a British gangster film!”

NIGHTSHOOTERS wrapped production in early January and will be released in the UK in July of this year by Ascendant Releasing.

Lightening Entertainment will start approaching buyers at the Berlinale in February.