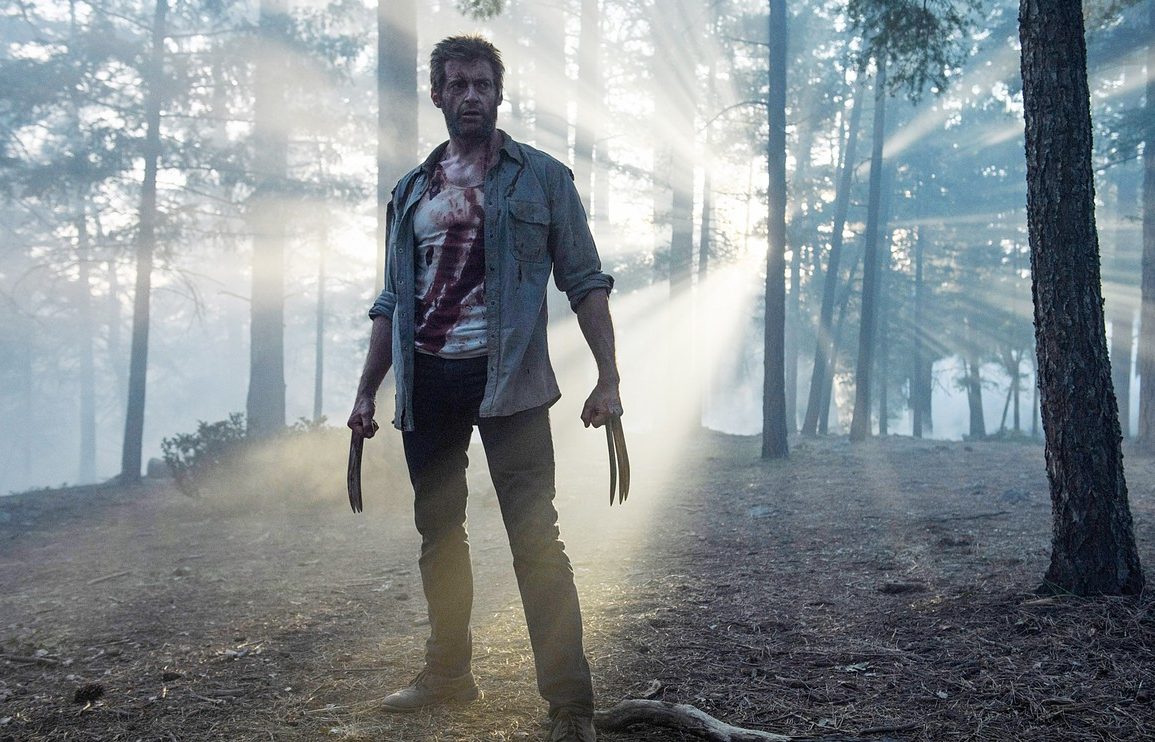 It’s not as life-changing as some have said but Logan is a fine example of how to do an R rated superhero movie right.

Plot: In the near future, a weary Logan cares for an ailing Professor X in a hide out on the Mexican border. But Logan’s attempts to hide from the world and his legacy are up-ended when a young mutant arrives, being pursued by dark forces.

Review: With this and John Wick: Chapter 2 2017 is already proving to be a vintage year for R rated action.

From the trailers Logan looked like it was going to be really quite different from any X-Men related feature we’ve seen so far and gave off a very somber tone. I’m pleased to say that it delivers in every respect and is easily the finest X-Men/Wolverine movie to date.

It wastes no time in getting going as in the opening scene Logan confronts some car thieves; he takes quite a beating but still manages to cut them to pieces (literally). They promised us this movie would be R rated and I think it’s safe to say Logan may be one of the most violent superhero movies I’ve ever seen.

Be warned this is not a movie to take the kids to so this one is adults only!

There isn’t much in the way of huge action scenes but this is the kind of movie I love with Wolverine/Logan taking on multiple villains at once and totally destroying them in the process.

They really went all out and gave us the Wolverine we’ve always wanted to see; you do kind of get the feeling though that they are trying a little too hard to stick in as many curse words as possible where it almost becomes funny.

If you’re looking for an adaptation of the Old Man Logan comic then you may be disappointed as this isn’t really taken from it aside from the fact that Logan himself is indeed old and there are a few references here and there. I knew that before going in however, and the end result was surprisingly heartfelt and moving. This isn’t the Wolverine we’re used to seeing; he’s world weary, vulnerable and broken and has lost the will to live. His powers have diminished and he doesn’t heal as well as he used to.

This is the grumpiest he’s ever been too and he’s a miserable swine to everyone throughout; in fact he reminded me of myself in some respects. There’s a scene where the car breaks down and he just totally loses it which was something we can all relate too; it was both sad and funny at the same time.

Patrick Stewart is as always fantastic as Charles Xavier who still tries to convince Logan he’s better than he is but he’s also disappointed in how he turned out. Despite that, Logan and Caliban (Stephen Merchant) look after him and try to protect him from the world and vice versa. When Laura (Dafne Keen) appears on the scene Charles wants Logan to take a road trip to North Dakota to Eden where she will find sanctuary. Needless to say Logan is reluctant but ends up going anyway and a road movie ensues.

They are pursued across the country by Boyd Holbrook’s villainous Donald Pierce who is one of the most hateful villains I’ve seen in a Marvel movie. There’s just something about him as soon as he walks on screen, he gives off this smugness; I think it’s the sunglasses and it made me count the seconds until he met his bloody end. I’m intrigued now to see what he will be like in Shane Black’s The Predator next year.

Dafne Keen is fantastic as Laura who arguably gets to kick more ass than Logan and isn’t the annoying child she could have been; she was made to be a killer and isn’t afraid to do just that.

It was a nice surprise to see one Daniel Bernhardt too but sadly it was a very small role and I only really noticed him in one scene.

In terms of flaws there is the odd ponderous moment where the pacing lags and it maybe goes on for a little too long but it was never dull for a second and it just helped to build up the characters. It actually feels like a Western and even references the classic Shane; Logan is like the retired gunslinger who wants to be left alone but destiny has other plans.

Overall, I’m not going to say anything else about it and just say that Logan is the best Wolverine movie yet with a moving story that will haunt you long after you leave the theatre.