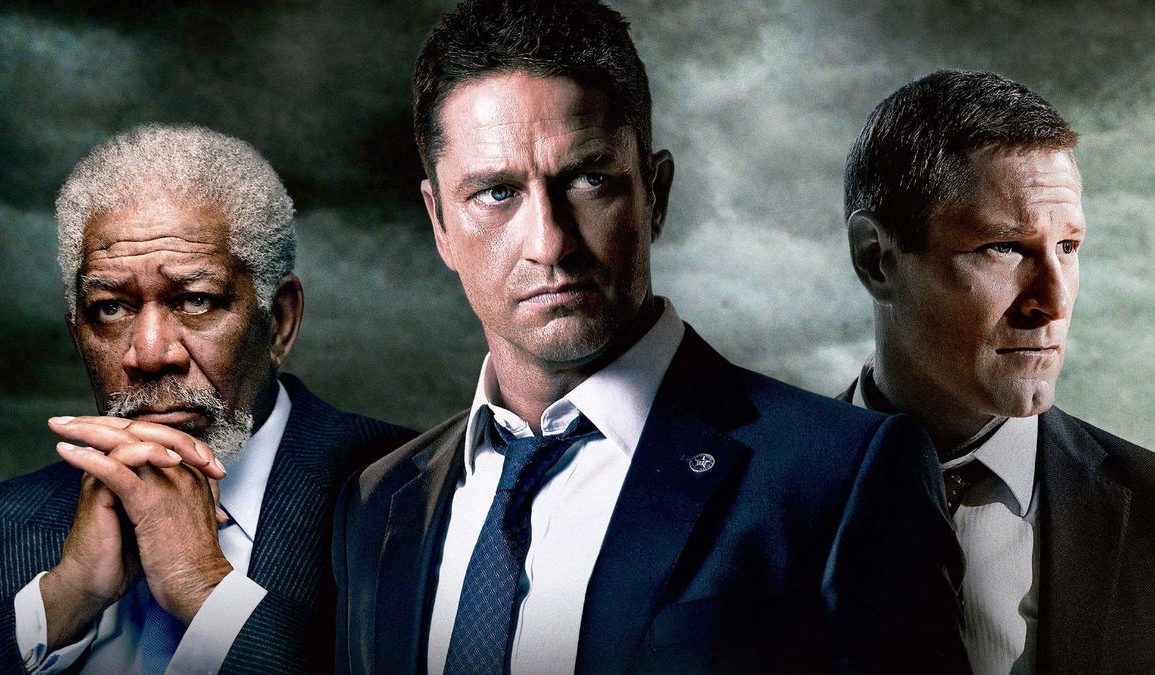 London Has Fallen lacks the intensity of the first movie and some of the CG explosions aren’t the greatest but I’ve seen worse and Banning is a fun character to get behind.

Plot: After the death of the British prime minister, the world’s most powerful leaders gather in London to pay their respects. Without warning, terrorists unleash a devastating attack that leaves the city in chaos and ruins. Secret Service agent Mike Banning (Gerard Butler) springs into action to bring U.S. President Benjamin Asher (Aaron Eckhart) to safety. When Asher falls into the hands of the sinister organization, it’s up to Banning to save his commander in chief from a horrible fate.

Review: Olympus Has Fallen is one of my favourite action movies of the past few years so needless to say the sequel London Has Fallen has been one of my most anticipated movies of this year. This follow up isn’t a patch on the original but it’s still a total blast with Gerard Butler on fine form spouting one liners and killing bad guys with ruthless efficiency. He really seems to enjoy being sadistic in order to get answers or simply because they just deserve it. You won’t feel pity for the villains as they are really just goons that need killing so the audience was literally cheering at their grisly ends.

This sequel isn’t as intense as Olympus and you can see certain plot points coming a mile off so it is actually quite formulaic and the main villain isn’t a patch on Kang (Rick Yung) from the first movie. Aamir Barkawi (Alon Aboutboul) is pretty one note and because he is never actually in London, you never really feel he is much of a threat.

You can see from the trailers that a lot of the explosions look quite CG which was a flaw with the first movie too but I’ve certainly seen worse and the assault on London is quite devastating.  It’s also hard R too with plenty of violence and swearing for all the family…

Banning remains a fun character who is essentially a new John McClane even if some of his dialogue isn’t quite as sharp. He has essentially become Arnie too and even says “Get to the chopper” and ‘Stay here, I’ll be back”; I think I was the only person in the audience who smiled at that point.

I liked the continuity where pretty much the entire cast from the first movie are back although Morgan Freeman is essentially just there so he can make a speech at the end.

It doesn’t waste time in getting going and there is plenty of action; like the tagline said “shit’s about to get stabby” and indeed it does. Banning takes no prisoners and he’s such a total manly hero that you just have to root for him. I really like Aaron Eckhart as the President and the two character’s relationship is believable and funny; I love how they are always busting each other’s balls.

Overall, London Has Fallen lacks the intensity of the first movie and some of the CG explosions aren’t the greatest but I’ve seen worse and Banning is a fun character to get behind. I think we all know that the next movie has to be Mars Has Fallen because every franchise needs to end up in space eventually…