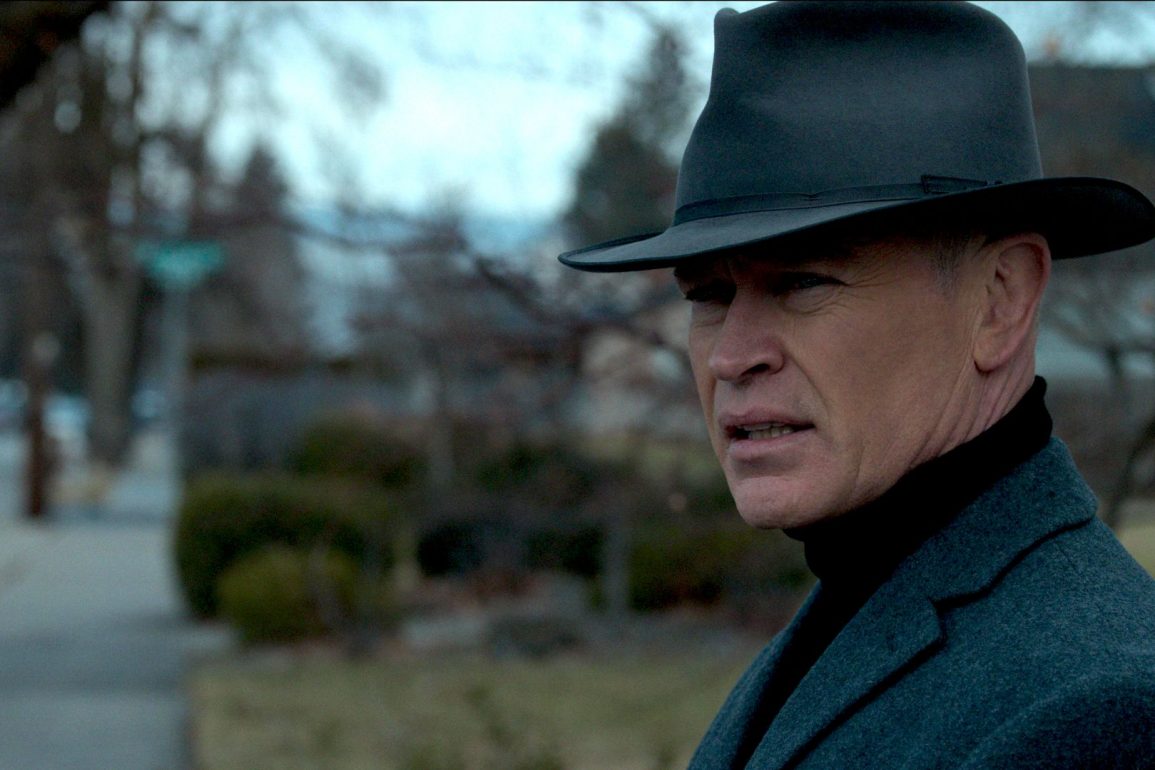 With the release of Boon this week starring Neal McDonough I thought I would look at both the first movie in the franchise Red Stone and then talk about Boon rather than doing the usual review. 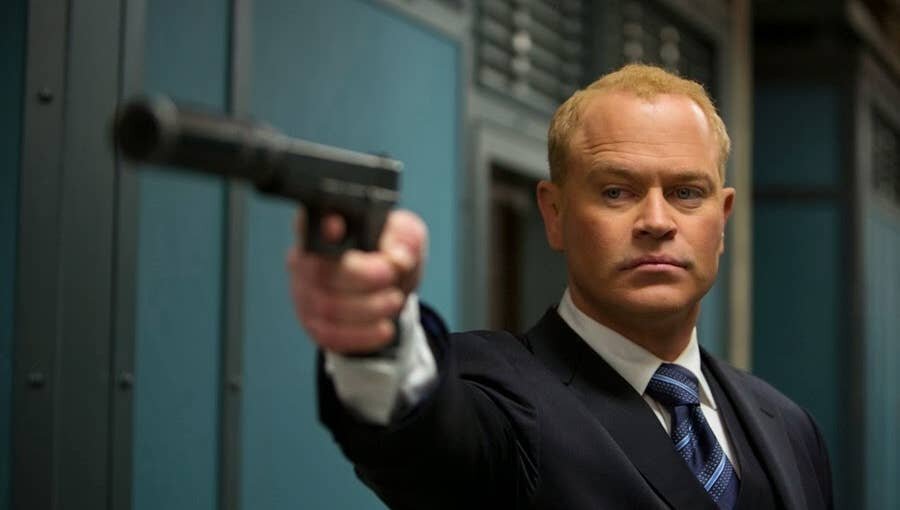 Red Stone has Neal McDonough playing dangerous hitman Nick Boon tasked with hunting down a teenager who witnessed the murder of his older brother at the hands of a ruthless Southern crime lord (Michael Cudlitz). The hired gun must track down the boy before either the rival henchmen or the F.B.I. find him first. As the hours tick down, the hitman begins to question his deadly ways and must choose which side he belongs to.

Red Stone is more of a slowburn crime thriller than all-out action picture but it makes for a taut 90 minutes and still manages to pack in a few shootings and moments of violence. It’s nice to see Neal McDonough play the main protagonist rather than a straight up villain which he had been somwhat typecast as for many years.

Nick Boon may be a killer but he is also a man of faith mourning the recent loss of his family and when his conscience starts to bother him he turns against his employer Jed to protect the troubled teen. Motley (Dash Melrose) isn’t especially sympathetic but he is just a boy in over his head so it’s easy to understand Boon’s dilemma.

Michael Cudlitz is an intimidating presence as the villain Jed Haywood who may be evil but he is still very much human as he loves his grandchild and is close friends with Boon so he is more than just a one note bad guy.

The music is filled with twanging guitars and adds to the atmosphere working well with the story.

Red Stone is only 97 minutes and yet is still feels long never getting especially exciting; this is more of a character piece but this was a deliberate movie with the sequel Boon (out this week) being more of an action picture.

Overall, Red Stone isn’t the most action-packed picture you’ll ever see but it has its moments with decent performances and Neal McDonough is perfectly cast as the troubled hitman seeking redemption. 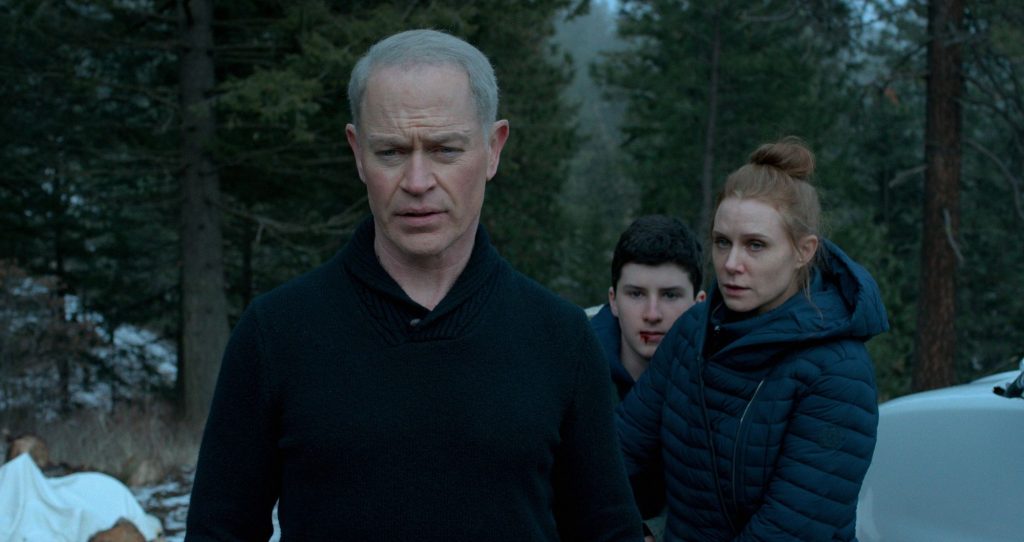 Mercenary Nick Boon (McDonough) is trying to atone for his life as an enforcer for a merciless syndicate. Running from his past, he moves to a remote area in the Pacific Northwest where he meets a struggling widow (Seidel) and her son. Boon finds the pair living in fear of a criminal kingpin (Flanagan) who has taken up residence on their land. Knowing that their lives are in danger, he has no choice but to act as the pair race to defend everything they hold dear.

Neal McDonough returns as Nick Boon in this sequel that ups the action and is superior to the first film in nearly every way. It stands as a film in its own right so you don’t really have to see Red Stone to understand what’s going on but it definitely fills in some blanks. It’s once again a familiar tale of a hitman trying to escape his old life but when he is rescued by a widowed preacher and her young son he grows attached to them and protects them from a local crimelord and his henchmen.

McDonough gives arguably a career best performance here making Boon a man of few words who just wants to mind his own business but he can’t stand by when he sees injustice happening. Tonally this feels like a very different film from the first with the winter vistas giving it a bleaker feeling than Red Stone which was filled with heat and sunshine.

In Boon the main villain is the always reliable Tommy Flanagan who is one of those actors that can just be terrifying with his mere presence. As bad as he is however, it’s Christina Ochoa who is the most evil as Emilia Fitzgerald. They made a deal with preacher Catherine (Christiane Seidel) to stand aside as they transport illegal goods through a tunnel under her land after her husband died. When one of Fitzgerald’s men attempts to rape Catherine Boon steps in and saves her but knows that this isn’t going to end without more bloodshed.

Boon has far more action than Red Stone moving at a quicker pace with a satisfying ending and a high bodycount which has me ready for the third movie which will likely be coming soon.

Keep your eyes open for a brief role from Jason Scott Lee; it’s too bad he is only in in the opening few minutes as he is one of my favourite underappreciated actors.

Overall, Boon is an explosive and gripping action thriller that packs a lot into the 90 minute runtime; Neal McDonough is at his best here giving us a layered protagonist who may not find his way to heaven any time soon but he’s doing his best to try.