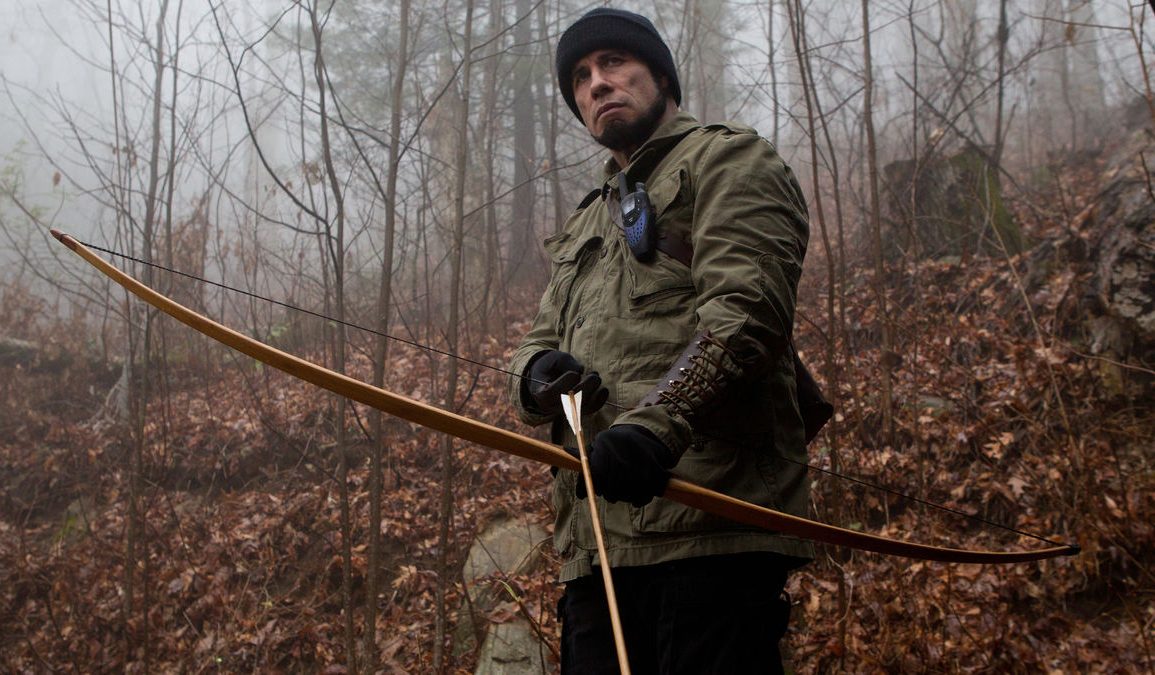 Looking Back at Killing Season (2013)

Plot: American military veteran Benjamin Ford (Robert De Niro) has fled to a cabin retreat somewhere in the Appalachian Mountains, to forget the painful memories of the Bosnian War he fought in. One day, visitor Emil Kovac (John Travolta), a European tourist, knocks on his door, and the two men begin an unlikely friendship. When it develops that Kovac is in fact a former Serbian soldier bent on revenge, there begins a one-on-one confrontation and battle between the two throughout the harsh mountain environment.

I only watched Killing Season for the time the other day as it had received such a poor reception when it was released back in 2013 that it put me off. I saw it on YouTube for free so I figured it was time to check it out.

Both actors have been in far better movies, but they have made some strange choices in recent years and Killing Season is one of them. John Travolta’s Serbian accent wasn’t convincing (and his beard was distracting) and a lot of the time I couldn’t even understand what he was saying. Robert De Niro can elevate even the worst movies and he gives a decent (if rather bland) performance here as a man living out in the woods haunted by the war years before. It broke him as he can’t even look his son in the face and his wife got married to another man.

One of the soldiers (Travolta) he shot in the back during the war finds out who he is and where he lives and comes seeking revenge for what happened to him.

It’s quite a mean-spirited movie not skimping on violence and a scene where Travolta gets an arrow through his cheek will have you squirming. Both men spend most of the movie torturing each other so they are just as bad as one another with war once again showing all it does is take away our humanity.

I do enjoy movies set in the wilderness and the scenes where they are hunting each other through the woods is a highlight. It also didn’t quite go where I was expecting; the ending was surprisingly uplifting but I felt we the audience deserved that after enduring the awful things these men did to each other. Despite the upbeat ending it all happened too fast and the film was over in an hour and 21 minutes.

Overall, Killing Season has a few enjoyable moments and De Niro does the best he can with what he’s given; the scenes in the wilderness are entertaining but Travolta’s accent is distractingly bad and it just ends up being two guys torturing each other rather than giving any deep meditation on the horrors of war.