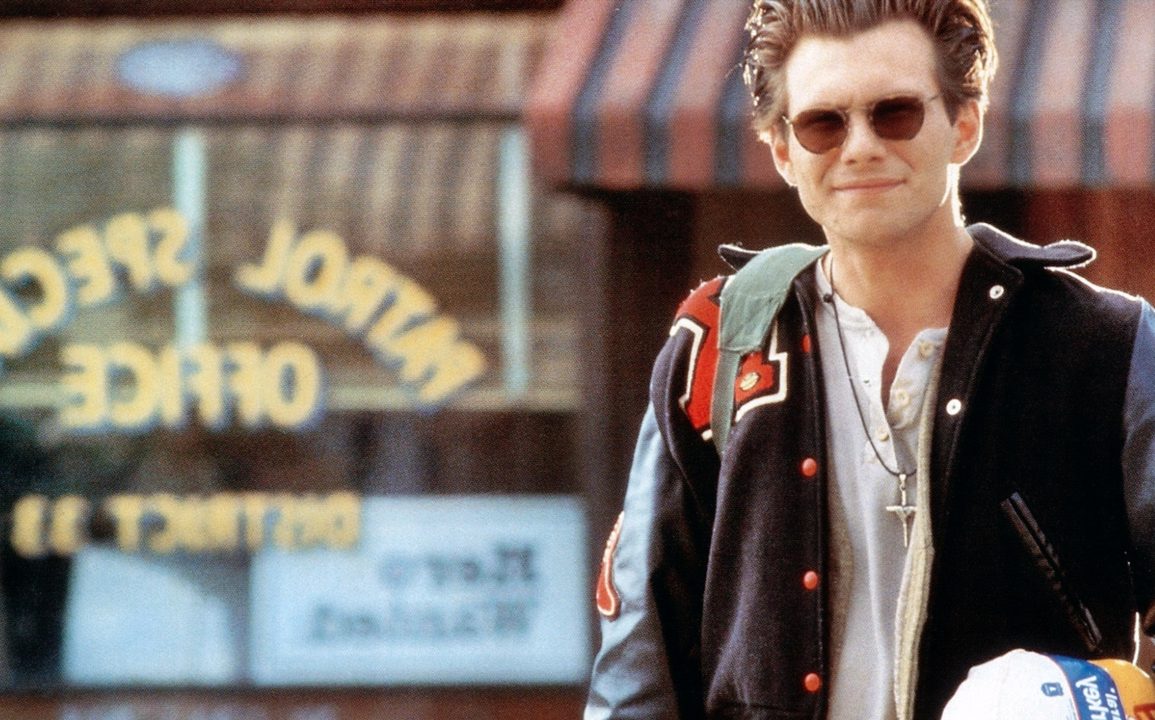 Plot: Down on his luck, George Kuffs (Christian Slater) is a broke young man with a pregnant girlfriend (Milla Jovovich). Desperate for money, he travels to San Francisco to visit his older brother, Brad (Bruce Boxleitner), to ask for a loan. Their reunion is short-lived, however, since Brad, who operates an auxiliary police unit, is murdered. Intent on bringing his sibling’s killer to justice and continuing his patrol, George uncovers a network of corruption and sets out to expose those involved.

I hadn’t watched Kuffs for many years but I picked it up on DVD recently and thought I would revisit it. I remember finding it fun way back in 1992 but watching it now I do find the character of George Kuffs (Christian Slater) a bit of an obnoxious asshole despite Slater’s general on-screen likability.

That is the point though as that’s his arc – he’s 21 year’s old, has a wonderful girlfriend (Milla Jovovich) who is now pregnant, he’s unemployed and generally tries to avoid any kind of responsibility. When he dumps Maya after finding out she is carrying his child it’s hard to root for him as this just makes him a total deadbeat. It takes his cop brother getting murdered for him to finally smarten up and act like a man. He takes over his brother’s district as a Patrol Special and vows revenge against the man who killed his sibling.

Leon Rippy plays Kane (all the best bad guys are called Kane) and is the villain responsible for killing George’s brother and is using the local district as his personal playground robbing shops, etc. on a regular basis. It should be noted that the best part of this movie is the subtle humour like Kane actually wearing a t-shirt which has a photo of himself on it which was hilarious.

There are several laugh out loud scenes but I’m still not sure how I feel about George breaking the fourth wall and talking to the audience; I know it worked with Deadpool but it took me out of this a little.

There are a few shoot-outs and impressive explosions as well as some fight scenes making this feel similar to Beverly Hills Cop; it’s a familiar formula with our protagonist out of his comfort zone and working with people who can’t really be bothered having him around. It also has a music score by Harold Faltermeyer although the score isn’t all that memorable here; there are some quality early 90’s songs though.

I thought Tony Goldwyn was well cast as George’s unwilling partner Ted who spends most of the movie either bitching about George, his life or doing some slapstick humour. When he drinks the spiked coffee it’s like a cartoon come to life and provides some harmless laughs.

I’m still surprised this got a PG-13 rating as it feels more like a R rated movie at times with its violence and language.

Overall, Kuffs has enough funny moments and set-pieces to be worth a watch; George may be a bit of a dick at the start but by the end he has grown up into the man he should be so it’s generally a pretty satisfying but not exactly classic movie.