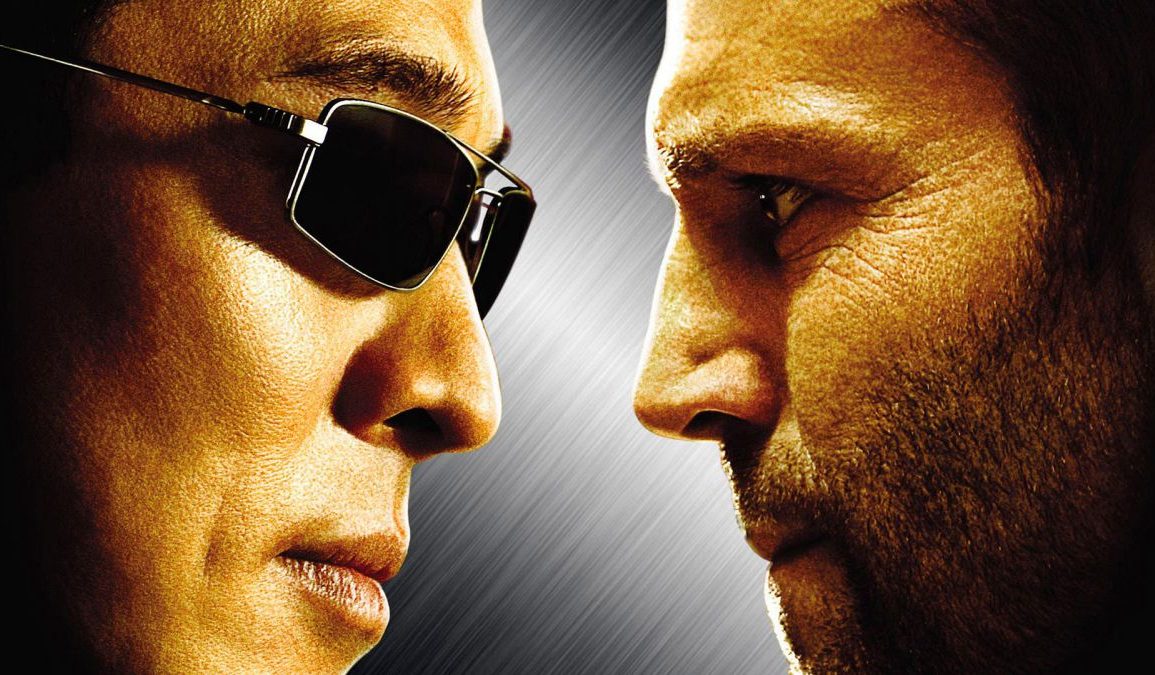 Plot: When ruthless hitman Rogue slaughters an FBI agent and his family, the dead man’s partner, Jack Crawford, vows revenge. After three years of hunting shadows, Crawford is no closer to his prey but remains obsessed with the chase, despite having driven away his wife and son. When Rogue finally resurfaces as a gunman for San Francisco’s Triads, Crawford leaps at the chance to take down his nemesis.

I go into big spoilers for War in the coming paragraphs so if you’ve never watched it you’d best look elsewhere until we’re done here.

I never understood the hate this movie gets; War is sitting at 14% on Rotten Tomatoes and I even know several genre fans that dislike it. Personally, I have always loved War; Jet Li has never been cooler and Rogue remains one of my favourite roles of his. He is unpredictable, ruthless and (seemingly) cold however, maybe there is more to this mysterious assassin than meets the eye…

The movie opens with two cops who are also best friends and partners – Jack Crawford (Jason Statham) and Tom Lone (Terry Chen) hot on the trail of a deadly assassin known only as Rogue. They trade a few one-liners and we see they are on a dock that is surrounded by flames and a shoot-out occurs where Rogue is seemingly killed. Tom is later attacked at home where his wife and child are killed and he is also left for dead.

Flash forward 3 years and FBI Agent Crawford blames Rogue for the death of his partner and vows revenge. This rapidly turns into obsession and not only costs him his marriage but changes him as an officer of the law. He beats up suspects and bullies his way around town searching for Rogue so by the time the big reveal comes at the end it’s not a massive surprise.

There is a scene at the beginning where we see Rogue enter a club owned by Asian gangsters and he takes them all out in brutal fashion all to the amazing music of Brian Tyler (which I’ll get to in a moment). It’s possibly my favourite scene from the movie that oozes style and cool but demonstrates that this is not someone that is going to be easy to take down.

War looks fantastic with stylish and coherent action scenes and no CGI; there is constant action with entertaining fights, car chases, shoot-outs, ninjas and more. This is also wonderfully violent with heads and limbs being lopped off, blood spurting everywhere and a bodycount surely nearing triple digits.

Wait… did that guy just say ninjas? Why, yes I did! War has a scene featuring ninjas with Rogue cutting them to pieces like they were made of paper. It could have been a longer sequence but we should be grateful that it even happened at all. 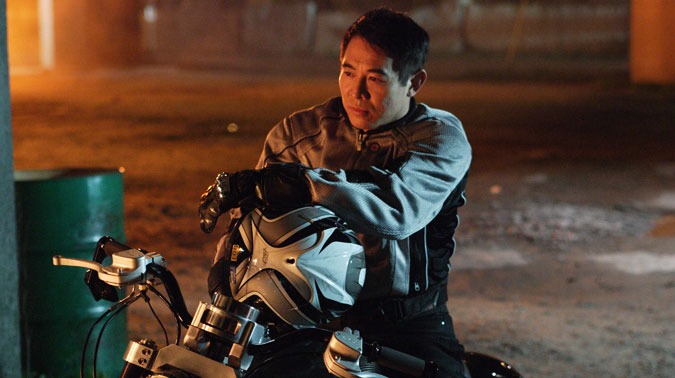 There is the odd stylistic flourish which got a little irritating and that was mostly the flicker effect for flashback scenes but it’s only a minor niggle.

I think it’s a shame Philip G. Atwell hasn’t directed anything since as he clearly had talent and understood the craft of filmmaking very well; just watch the fascinating documentary on the DVD for War where he discusses the process of scoring the movie with Brian Tyler. He knows exactly what he wants and his love of an orchestral music score featuring motifs and themes should be lauded. War is one of Brian Tyler’s finest hours as a composer; it has a hip modern sound using some urban sounds coupled with Asian percussion which adds a real sense of excitement to the action. The drums are superlative and it’s a score I still listen to regularly.

The plot has plenty twists and turns with the Yakuza trying to outsmart the Triads and vice versa while Rogue turns them against each other behind the scenes.

There is an interesting supporting cast to with one Kane Kosugi in a small role but he does get a brief fight with Jet Li; we also have Fast & Furious fan favourite Sung Kang showing up and it’s strange to see him and Statham on the same team.

I was browsing some special features on the DVD and watched the deleted scenes, none of which were all that interesting but there was one which featured Rogue talking with Maria (Nadine Velazquez) where she asks if he is a religious man to which he sharply responds “No!”; she then asks what he believes in. He simply walks away leaving an awkward pause in conversation. I should do that at work the next time someone asks me to do something…

It’s spoiler time so let’s talk about that ending; I remember the first time I saw the movie I was bowled over as my mind wasn’t going in the direction that Crawford was responsible for the death of his partner’s family. As I stated above however, when you watch the movie again you see the brutal way he is with people trying to take down Rogue as a penance due to his guilt for betraying his best friend.

I thought the final fight was well done but I still find it all a little anti-climactic and short; it ends the only way it can but it always felt a little rushed. Everything is tied up and there are no loose ends but I never feel 100% satisfied because I was still emotionally invested in Crawford and was rooting for him so the twist still gets to me to this day. Crawford does get a kind of redemption with his sacrifice but I would have preferred that he was maybe just injured instead.

It’s been over 10 years since War came out and despite the odd little thing that bothers me it’s still a violence- infused good time with Statham and Li at their badass best and Brian Tyler providing one of his finest scores to date.