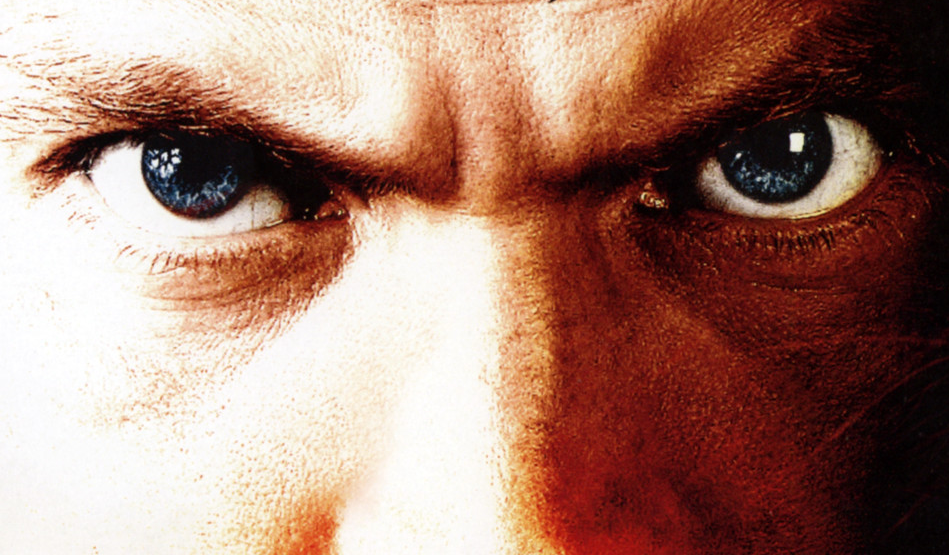 Plot: Their vengeance is relentless, their method is ritual, their weapon is secret, and the motive is in their blood. In a heavily wooded private estate in the Malibu Hills, towering above the tumbling Pacific, millionaire CEO Kenji Takeo and his daughter, Miko, prepare for the arrival from Japan of Takeo’s wife, Kumiko. But the calm of Solstice Canyon is shattered by a meticulously planned stealth attack on the Takeo home by a masked band of ninja assassins. In a flash, Takeo’s guards are killed. The mansion is overtaken, Takeo is killed, and Miko is left for dead. Arriving at the bloody scene is Detective Jack Barrett who encounters Miko-the only living witness. In a state of shock, she repeats only one word like an eerie mantra: kokushibyu. In her native language, it means Black Death.

Mask of the Ninja may have been released in 2008 but it feels like the kind of ninja movies we used to get in the 80’s with Casper Van Dien spending the majority of the runtime getting his ass kicked by a group of said ninjas. I don’t think he actually wins a single fistfight in this film but gets through with sheer willpower. I like that he isn’t some invincible badass with nary a scratch by the end of the movie; he’s beat up constantly and only wins the final showdown by using his gun.

The story involves a McGuffin (in this case a microchip) that the bad guys want as it has the potential to access weapons and more but the only problem is it’s literally inside Kenji Takeo’s daughter Miko (Kristy Wu); it’s up to cop Jack Barrett (are all action movie cops called John or Jack?) to try to protect her by using himself as a human punchbag as an endless stream of ninjas come after them.

Mask of the Ninja has a decent supporting cast including Karate Kid 2 and Cobra Kai’s Yuji Okumoto who plays the villain Nakano and makes any film better with his mere presence. We also have Ron Yuan as one of the ninjas and Anthony Brandon Wong as Hiro.

There are regular action scenes with fights and some brutal kills with the highlight being the assault on the police station which was awesome.

Is it historically accurate about ninjas? I have no idea and frankly I don’t care as any movie featuring ninjas is automatically a classic as far as I’m concerned.

One of the best throwback aspects is the music score which features electric guitars and really feels like the action pictures of old.

Some of the artwork for the film is a little misleading as it shows Casper Van Dien in a ninja mask but at no point does that ever happen.

Overall, Mask of the Ninja is a fun throwback to old-school ninja movies with a cool guitar infused music score, Casper Van Dien being awesome (despite losing practically every fight) and an endless stream of ninjas so, what’s not to like?