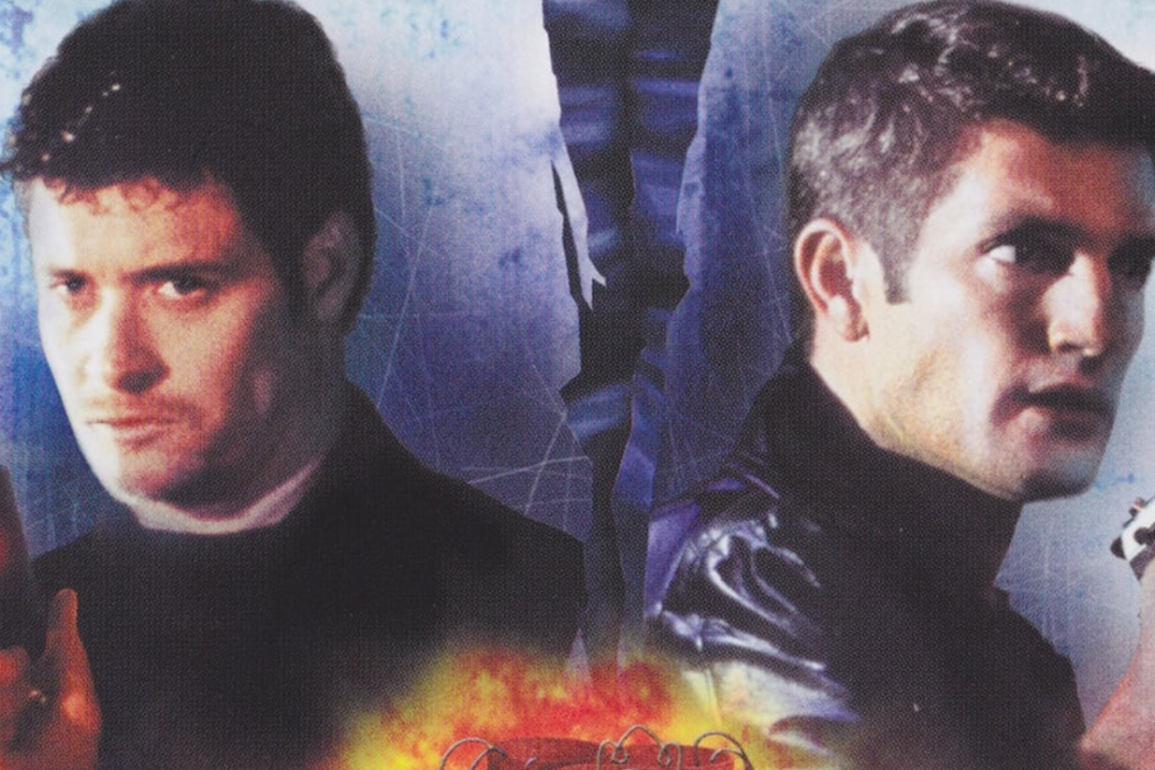 Looking Back at Sometimes a Hero AKA Cold Vengeance (2003)

Plot: Jimmy Coy Has only known one thing and starting over won’t be as easy as he thinks because he owes one last job to the family that raised him. But Jimmy has got his own feelings with respect to loyalty. When his old gang turns against him and a rival gang joins the mix, Jimmy pits the two against each other. Now if he can just save himself and his new love Cassandra, in the process. Drastic circumstances call for drastic measures as Jimmy and Cassandra battle double-crosses, triple threats and one bomb set to explode.

Josh Barker, Brian Genesse, Christina Cox and Darren Shahlavi star in this character driven action drama from director Jalal Merhi. Sometimes a Hero AKA Cold Vengeance doesn’t have as much action as it could have which is a shame as the opening is strong with Jimmy and Remo involved in a shoot-out. After that this becomes more of a character piece with Jimmy wanting to leave the life of crime behind and go straight especially when he meets Cassandra (Christina Cox). His friends aren’t happy about this as it means less money for them so loyalties are divided and Jimmy struggles to do the right thing leading to an explosive showdown at a stadium.

Although not packed with action I enjoyed the story and characters here with Brian Genesse’s Remo keeping us wondering just whose side he is on throughout. Jimmy and Cassandra make for a nice couple and I enjoyed Cassandra’s arc of a girl who is pushed around but by the end she stands up for herself.

The late, great Darren Shahlavi chews the scenery as the villain, Russ and I kept thinking how tragic his passing was just when his career was taking off.

We get several shoot-outs, fight scenes and explosions with the finale in the stadium the definite highlight; some of the dialogue is corny but it’s meant to be and I do miss my one-liners from action movies.

Overall, Sometimes a Hero AKA Cold Vengeance isn’t exactly packed with action but it has enough to keep you engaged with Brian Genesse stealing the show as always and the final 20 minutes giving us the explosive action we’d been waiting for.