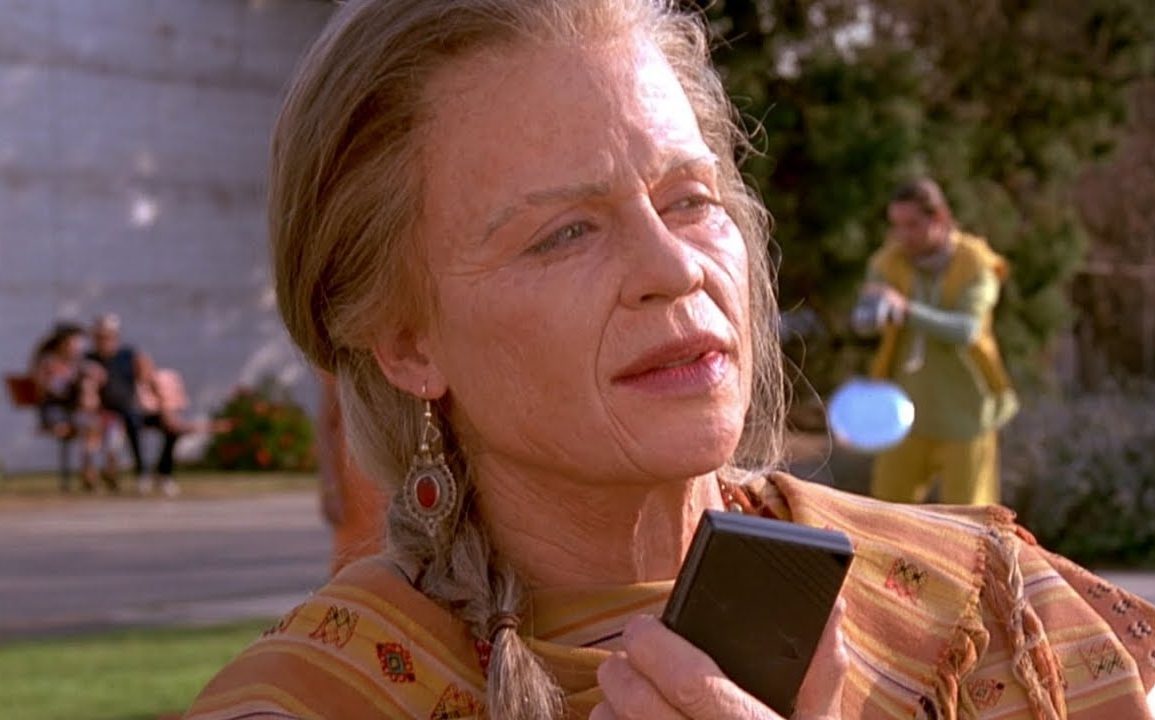 Looking Back at T2’s Alternate Ending

It’s no secret that Terminator 2: Judgment Day is one of my all-time favourite movies; I need to watch it every few months and one of the most entertaining aspects of it is the fact that there are three different versions of the film.

First off, we have the theatrical cut which we all have seen, then there is the extended cut with all kinds of extra footage then there is a third cut which has the alternate ending as well as even more footage. In this ending the movie finishes with an elderly Sarah Connor sitting in a park watching John play with his kids; the only wars he fights are in the Senate and Judgment Day never occurred. It is a very closed ending and if it had ended that way then we wouldn’t have really been able to have any of the other sequels… take from that what you will.

A few years ago I was lucky enough to meet Linda Hamilton and we got to discuss the movie briefly; I asked her which ending she preferred of Terminator 2 and she stated “Oh I definitely prefer the ending we got in the theatrical cut; the make-up for me as an old lady wasn’t particularly convincing and I never liked it. One thing I learned is to always trust Jim Cameron so yeah, the theatrical cut is my personal favourite.”

I think I still prefer the theatrical ending too as it’s more ominous and I like that we roll towards an “unknown future” so it keeps things open.

What version do you prefer?