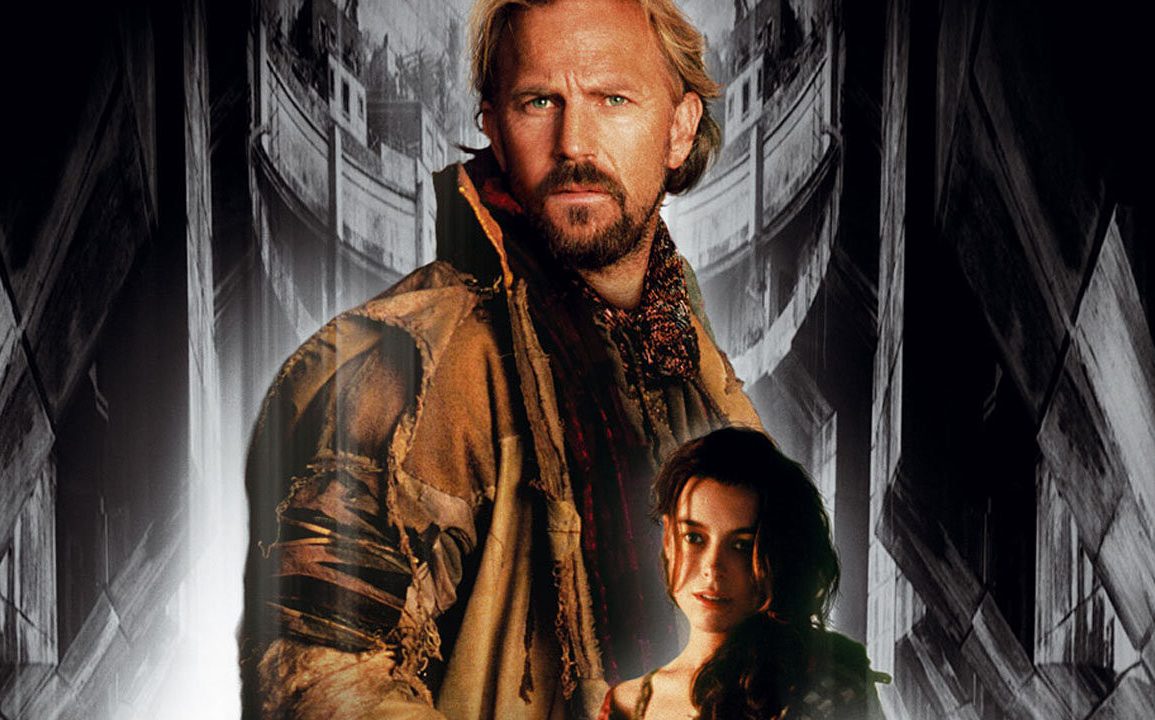 Looking Back at The Postman (1997) with Kevin Costner

Plot: Years after a major global conflict has left the United States in dystopian disarray, a nomadic traveler who becomes known as the Postman (Kevin Costner) wanders through towns in the Northwest, delivering old mail. Thanks to the Postman’s presence, people begin to believe that the U.S. government has been restored. During his travels, the Postman becomes involved with the lovely Abby (Olivia Williams) and clashes with the dictatorial Gen. Bethlehem (Will Patton).

It’s a cold snowy day here in Toronto so I’ve been stuck inside and figured it was time to wallow in a long movie that I’ve never seen before. Said movie is The Postman directed by and starring Kevin Costner; it is considered a flop and was a failure critically and commercially (sitting at 8% on Rotten Tomatoes) but it is really that bad? Let’s look and see…

Kevin Costner’s ego was at its highest in the 90’s with movies like this and Waterworld proving big on ambition but neither brought in big bucks at the box office. The Postman is a strange affair and I can understand why it wasn’t a hit; it’s self-indulgent and far too long at 3 hours in length.

It’s also incredibly corny with lines like “What do you believe in?” “I believe in the United States!” You just wouldn’t get away with lines like that today, but you know what? I think that’s the problem with the world now and maybe people should start believing in things again. We’ve all been fighting amongst ourselves for so long, this film reminded me of a little thing called hope which is its primary theme.

Anyway, The Postman may be long but it is at least unique and unlike anything I’d seen before; it’s a standalone movie that doesn’t set up a franchise or shared universe and it deserves credit for at least trying something new. It doesn’t always work but I enjoyed more than I disliked with this movie.

Costner brings his everyman likability to the nameless Postman who lies about how he found the letters but when he starts to inspire hope in people it spreads across the country and others rise up to become Postmen. This angers crazed General Bethlehem (Will Patton) who wants to create a new country in his image and believes the United States should stay dead. Patton makes for a truly hateful antagonist who has no redeeming qualities whatsoever; he’s just a despot that needs to be taken out.

Olivia Williams is one of the best characters as Abby who starts off wanting the Postman to impregnate her (because her husband is is unable to) but ends up saving his life and becoming a strong character in her own right.

In terms of action there are long periods when there isn’t any but we do get some great gun battles and it has a genuinely epic sense of scale; I wonder if this would have worked better if it was made now as a limited TV series rather than a movie…

James Newton Howards provides an excellent score that is at times soaring and patriotic but we also get some epic choirs in the earlier parts of the movie.

For some reason Tom Petty shows up (as himself) but it is one of those incredibly lame and forced cameos which doesn’t really add anything to the film.

Overall, I can understand why The Postman wasn’t a hit as it is far too long and at times ponderous but during these days where everyone is fighting amongst themselves it reminds us that there is always hope and that we should cling on to it. This is an uplifting tale and there is enough action to keep you engaged; Will Patton steals the show as the villain making this worth watching if you’re also stuck inside on a snowy day.