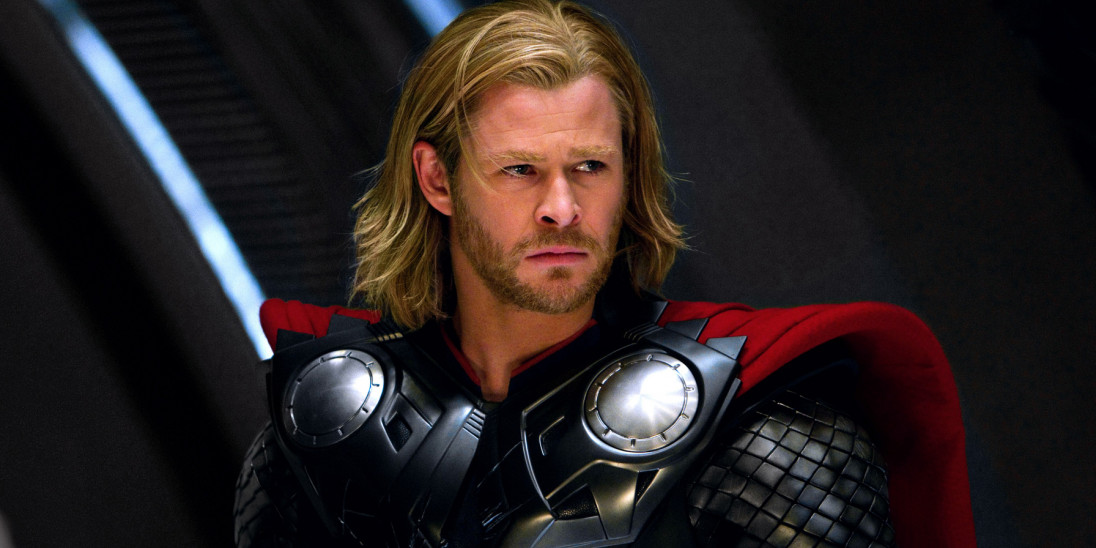 With Thor: Love and Thunder, the latest installment in the Thor franchise, expected to hit cinemas later this year, we felt like it was the right time to take a trip down memory lane and revisit Thor (2011), the movie that kick-started the Nordic god’s saga.

Thor was released in April 2011 and was the fourth movie in Marvel’s Phase 1. In this film, Thor (Chris Hemsworth), the heir to the throne of Asgard, loses his powers and is sent to Earth, where he must prove himself worthy to wield the Mjölnir hammer again. While the production might be remembered for its questionable quality, it is undeniable that this film represented the first steps towards the full creation of the Marvel Cinematic Universe (MCU).

The movie didn’t do particularly well at the box office, grossing considerably less than Iron Man and Iron Man 2, and failing to hit the $500m mark worldwide. In the UK, the results were even more disappointing, with domestic results placing Thor as the 22nd highest-grossing movie of 2011 with a total figure of $22m.

Nonetheless, the movie’s disappointing performance at the box office didn’t stop Thor from leaving its mark. This Norse-inspired story featured memorable characters such as Loki, Odin, and Heimdall, who helped to make up for any shortcomings related to the production of the film. In this sense, Thor’s biggest achievement was its ability to connect with audiences, while bringing back Norse mythology to the big screen. As a result, the movie spawned its own video game, titled Thor: God of Thunder, published by Sega, which was also released in 2011.

In another area of the entertainment industry, online gaming, Thor also inspired the Thunderstruck slot, a slot developed by Microgaming that features Norse mythology as its main theme. Set in Valhalla and featuring Thor as the main character, this online game adopts a cartoon-style aesthetic that pays tribute to the original comic book. However, the film’s impact didn’t stop there as Hemsworth returned to his role for two additional sequels and several appearances in the Marvel Universe.

Looking back, it’s clear that Marvel’s intention was to test some ideas that would dominate the MCU. In fact, Thor was the first Marvel movie to be set in outer space, something which proved highly popular and appealing for audiences. The discovery of new worlds was fundamental for the MCU to expand across the cosmos. It was the first seed of what we would see unfold in the upcoming Thor movies, and of course in Guardians of the Galaxy, Avengers: Infinity War, and Endgame, among others.

In addition, Thor contributed to the MCU with two essential characters – the God of Thunder himself, and his brother Loki, God of Mischief. Although Chris Hemsworth doesn’t quite fit the Shakespearean hero that Kenneth Branagh tried to create on-screen, his charisma is undeniable. Hemsworth delivers a nuanced performance that ends up hitting the right notes as he convincingly transitions from a reckless heir to the rightful owner of the Mjölnir hammer.

Tom Hiddleston’s Loki needs no introduction. Charismatic to the bone, Loki instantly became a fan-favorite, particularly due to his eccentric persona. Hiddleston’s eye-catching performance instantly guaranteed him a spot in Marvel’s universe, something unprecedented for villains until then. In the following years, Loki would go on to feature as the main antagonist in The Avengers (2012), and also appear in Infinity War (2018) and Endgame (2019). More recently, he even got his own series, titled Loki, which launched on Disney+ in the summer of 2021 and became Marvel’s biggest series. Hiddleston is expected to return for season two later this year.

Ultimately, Thor might have not been the perfect start to what would soon become a crucial part of the MCU, but it did lay out the groundwork for future films. If anything, this film stands as a testimony of Marvel’s initial attempts to find the best structure for their upcoming multi-million projects.