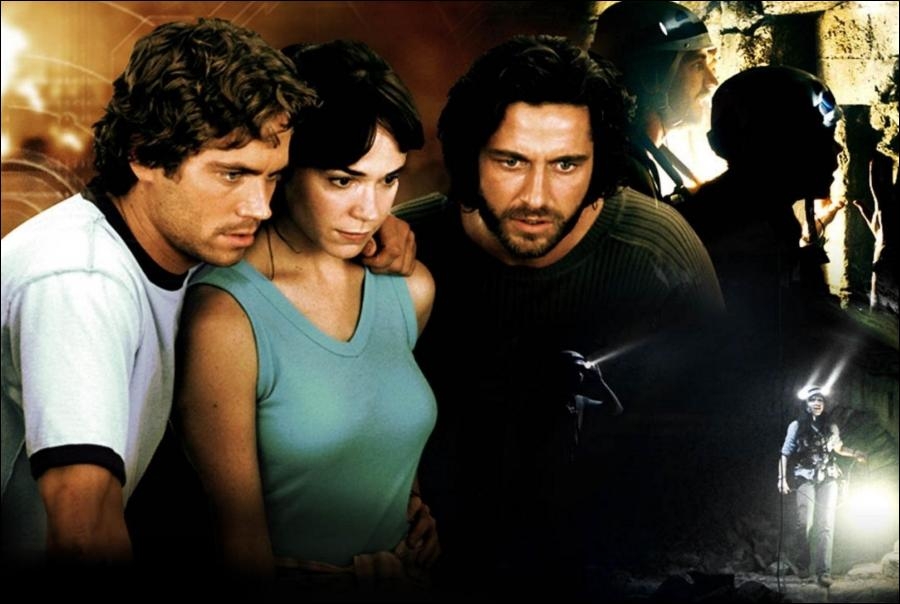 Plot: While working at the site of an archaeological dig, Professor Johnston (Billy Connolly) stumbles into a wormhole and plunges back in time to 14th-century France. Mad scientist Robert Doniger (David Thewlis), who accidentally created the wormhole while developing a teleportation device, sends the professor’s son, Chris (Paul Walker), and protégé Kate (Frances O’Connor) back in time to retrieve him. Unfortunately, their rescue mission is sidetracked by a bloody battle between France and England.

With a hilarious 11% score on Rotten Tomatoes and making $43 million on an $80 million dollar budget Timeline was seen as a critical and commercial failure. Despite being based on Michael Crichton’s novel very few people ever talk about it and I have to admit I hadn’t watched it myself until recently but after sitting down to it the other night I’d be lying if I said I didn’t thoroughly enjoy it.

I can understand why it wasn’t a huge hit as it is utter nonsense but with Richard Donner directing, I knew at least the action scenes would be slick and in that regard Timeline didn’t disappoint. The final 45 minutes is essentially one big battle scene with some incredible visuals that make any flaws shrink by comparison.

Timeline also has a rather incredible cast including Paul Walker, Gerard Butler, Billy Connolly, David Thewlis, Neal McDonough, Michael Sheen, Anna Friel (no relation) and Marton Csokas all of whom give their best. It’s nice to hear Gerard Butler speak with his native Scottish accent rather than him trying to sound American saying “it’s gonnae be biblical”.

If anything Paul Walker’s character is the least interesting and has no development whatsoever other than at the beginning he has no interest in archeology but by the end he does. Wow.

So there isn’t much in the way of depth but I consider this more Gerard Butler’s (a role initially turned down by Pierce Brosnan) vehicle rather than Walker’s as he has more to do; as soon as he meets Ana Friel’s love interest we have a good guess about how the film will end so it’s all rather predictable.

It’s just a hell of a lot of big, stupid fun and everything I watch movies for. It’s got swords, explosions, heroes and villains and sheer spectacle that makes it all so appealing. Brian Tyler’s score is exciting and filled with bombast all just adding to the already impressive action. Yes, it takes a while for any of the big set-pieces but it’s worth the wait and our young and attractive crew are all surprisingly sympathetic even if there isn’t much to them.

There are some mild themes explored like the ramifications of time travel but this is a movie that’s about thrills rather being overly cerebral.

According to IMDb apparently Michael Crichton, author of the book Timeline, disliked this movie so much that he refused to license any more movies based on his novels. Ouch. Nobody would gain the movie rights to a Michael Crichton book until Steven Spielberg, long-time friend of Crichton, bought the rights to “Pirate Latitudes” after Crichton’s death.

Overall, I can understand why Timeline wasn’t a huge hit but despite its flaws I think it’s just great fun with an epic battle at the end that’s worth sitting through everything that comes before it.