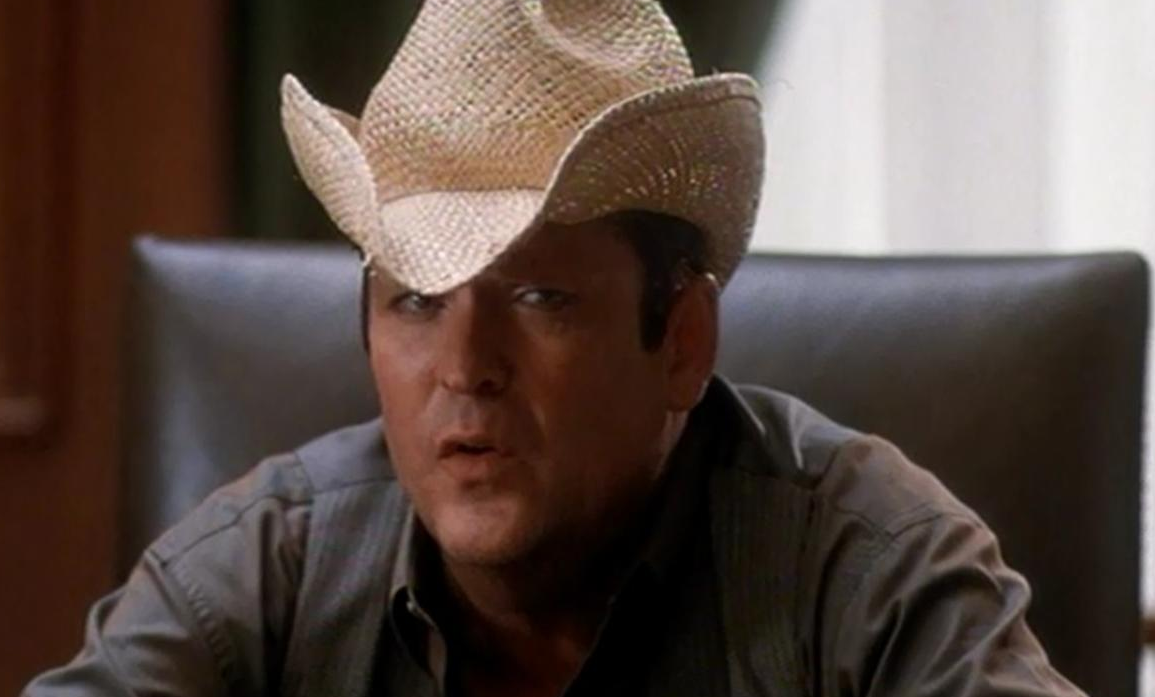 Looking Back at Ultimate Target AKA The Ides of March (2000)

Plot: A double-dealing member of an elite group of hit men becomes the ultimate target when his organization discovers his deceit.

Ultimate Target AKA The Ides of March starring Gary Daniels never got an official release in North America that I know of however, the full movie is on YouTube if you are curious to see it. The supporting cast includes Michael Madsen and George Cheung with Madsen at his scenery chewing best and George Cheung playing his usual villain (which he has done a lot over the years).

As fun as the movie is it feels like it is unfinished especially during the final showdown where wires are clearly visible as a stuntman jumps over a vehicle. It got me curious so I’ve been looking into why the film never got properly released and found this on IMDB – “That has been an ongoing question since 2000 when the film was completed. It would appear that original production company (Giants Entertainment) folded and the film has languished in a vault somewhere. It seemed that occasionally the film would show up in different “libraries” and yet queries about possible releasing went unanswered. The only hint that this film came close to being released (direct-to-video) is if you check out the Bayshore Media Group website it would seem that they may have come close based on images which are on the site. Alas, Bayshore was merged and/or acquired by a Canadian company and yet again the film has apparently gone back to “distribution purgatory”. And as it is, I believe the only one of Gary Daniels films not to be released, I would hope that it one day does come to pass. On a different note, the official site of the film’s director (Darren Doane) claimed a few months back that he was hoping to release “his version” of the film through his site and that to has not happened. So, we wait.”

I think after 22 years an official release is unlikely and despite feeling incomplete I still have a fun time with the film as it has some Tarantino inspired dialogue (especially a scene discussing cereal) and Gary Daniels looking his coolest. Admittedly there are too many scenes of people talking and there aren’t as many fight scenes as I’d like but there are enough to keep things moving and despite the wires in that scene the final action scene is decent.

Overall, we may never see the fully finished product but Ultimate Target AKA The Ides of March has some fun (if too much) dialogue and Gary Daniels being awesome; Michael Madsen is always a welcome addition to a movie too with his story not quite going the way you’d expect. It’s an interesting oddity but not any of the cast’s best.