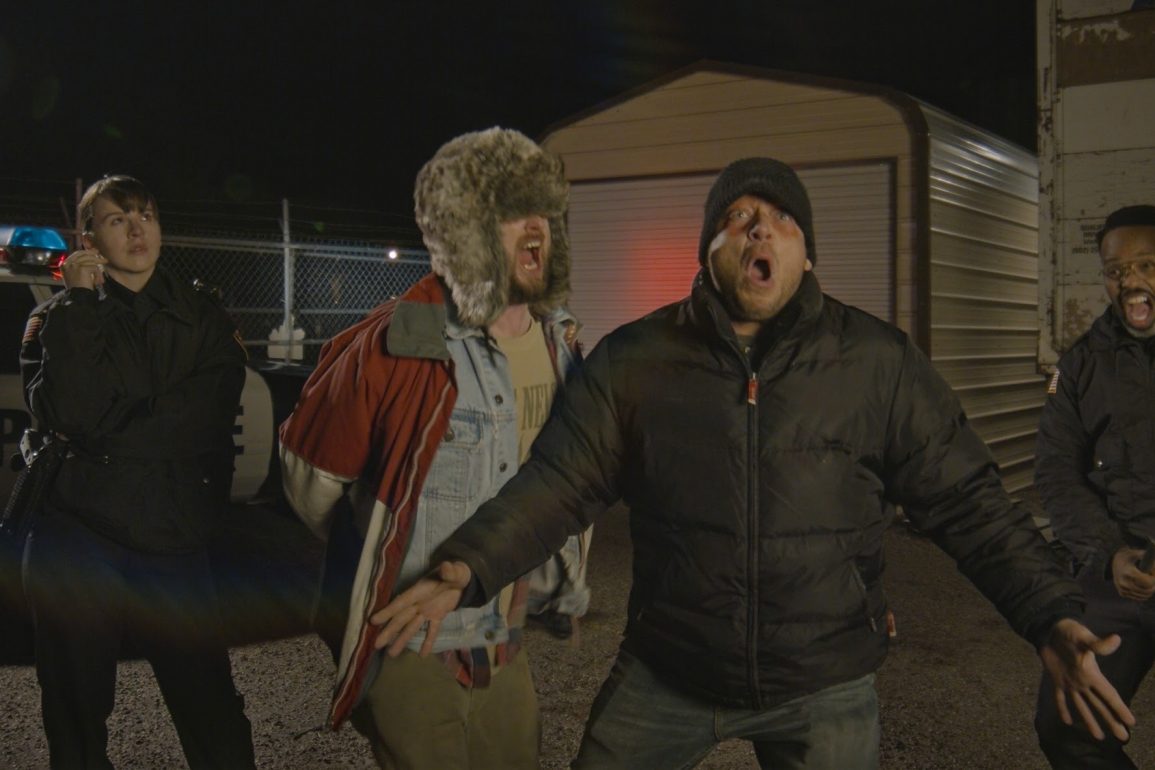 The ten-minute short is an unexpected tale of revenge garnished with fantastic humor. When two friends – Tamas and John – are ready to smoke some pot and relax, they are interrupted by a heartbroken and out of control police officer on a mission for revenge on his ex. Once caught for smoking marijuana, the two perpetrators must convince the cop and his partner not to arrest them. John offers a strange deal to the officer: Tamas, who has a black belt in karate, says he can “take care of” Maria’s new boyfriend … but nothing is that easy.

PERPS was released at the right time. Now with COVID-19 keeping everyone locked in, people need a tasty laugh, and it worked. Among the many highlights is a cheerful montage that makes the viewer laugh and fall off the chair. Movie and TV screen legend Lou Ferrigno takes the film to an even higher level.

Film making is a team sport, and in this case, PERPS is clearly a winner. The film was also invited to the Dances with Films Film Festival, formerly known as the Los Angeles Film Festival, and one of the most famous film festivals in the United States. Due to the COVID-19 pandemic, film festivals were canceled and had to postpone their events indefinitely. For this reason, PERPS will not be screened in Los Angeles either.