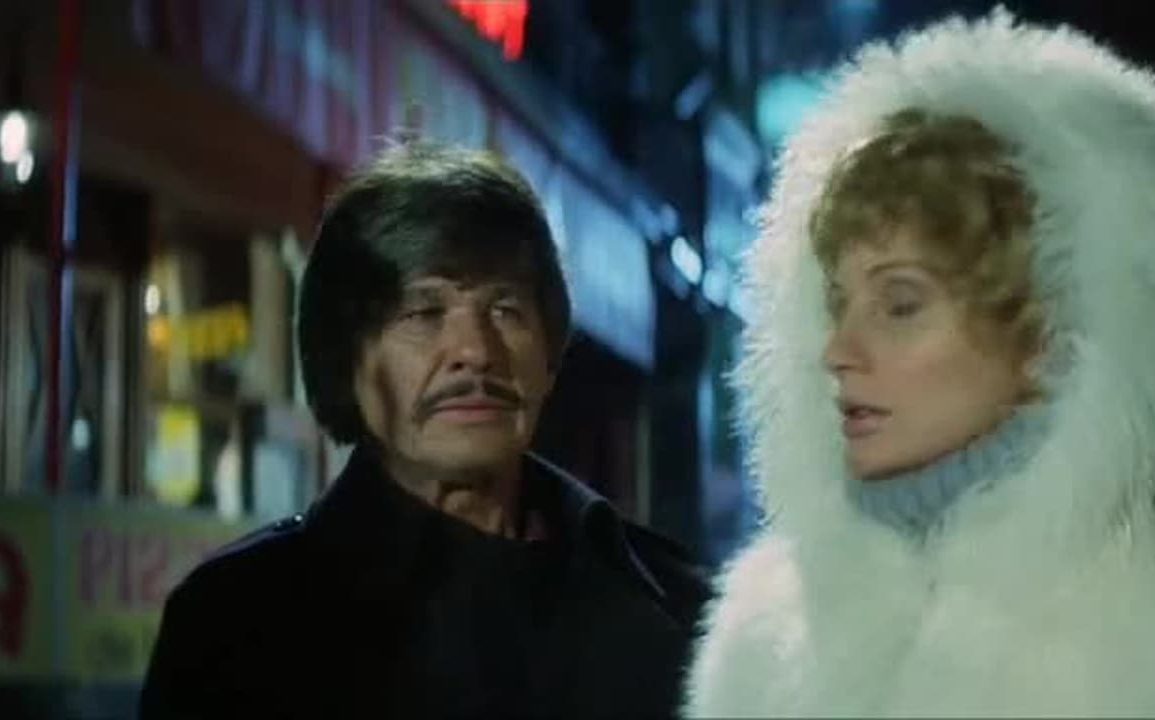 Love and Bullets has some first rate action scenes and Bronson is watchable as always but the supporting cast let it down with hammy performances and poor accents.

Review: Charles Bronson stars in this forgotten gem that didn’t make much of an impact at the box office when it was released in ’79 but upon revisiting it recently I really enjoyed it. It’s not amazing but Bronson is as always reliably badass and there are some decent action beats too. There were some spectacular explosions throughout but it’s the supporting cast who let it down.

Bronson’s wife Jill Ireland has one of the main character roles as a gangster’s moll named Jackie Pruit; her accent is one of the worst I’ve ever heard and she’s also quite annoying as well. Bronson would want to cast her whenever possible which was more of a hindrance as she was never the greatest actress.

Rod Steiger also hams things up with a deliberate stutter reminding me of the mob boss he played in the Stallone movie The Specialist. Interestingly enough, he also goes out in exactly the same way at the end. He’s still entertaining to watch though and was always a fun villain.

There is plenty of action and it’s well paced too with a surprisingly downbeat ending that leaves you with nothing. The unforgiving finale is not something you see too often in Hollywood movies so it was refreshing to see it.

Shot in Switzerland in the snowy mountains, it feels like a Bond movie at times which was quite deliberate with some of the posters even mimicking the 007 style (see below).

Overall, Love and Bullets has some first rate action scenes and Bronson is watchable as always but the supporting cast let it down with hammy performances and poor accents.