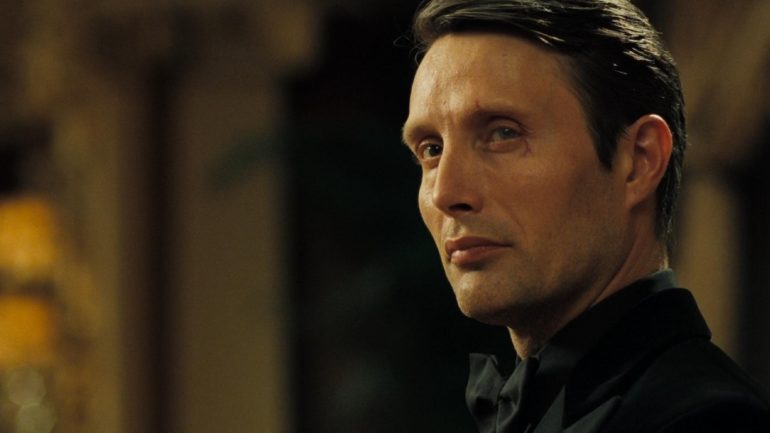 Indiana Jones is one of my all-time favourite movie characters but even I am wondering whey they are making a new movie with Ford at the age he is. Anyway, I’m intrigued with this one and now that Mads Mikkelsen has joined the cast of the fifth Indiana Jones adventure it is sounding promising. I think we’re all expecting him to play the villain but I hope he isn’t and is in some other kind of role.

Mads Mikkelsen joins Phoebe Waller-Bridge who will also have a prominent role; the film will be directed by James Mangold so maybe we’ll get a more introspective Indy.