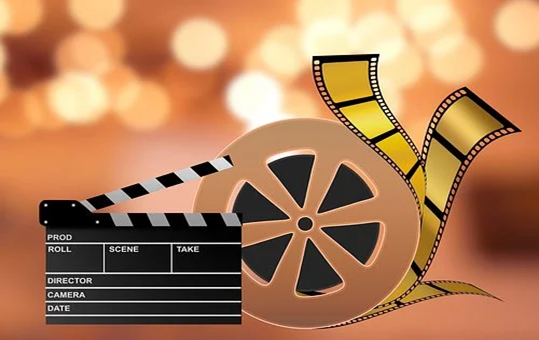 Making A Movie: What Are The Main 6 Roles In a Video Production Team?

Making a movie is no easy feat. There are a lot of moving parts and people involved in the process. From the initial conception of an idea to the final product that hits the big screen, many roles need to be filled for a movie to be successful. And while everyone on the team has an important part, some positions are more critical than others. Here is a look at the six main roles in a video production team and what each person’s responsibilities typically are.

The producer is the one who oversees the entire project from start to finish. They are responsible for putting together the team, securing funding, and ensuring the project stays on schedule and within budget. The producer is also typically the one who has the final say on creative decisions. Working with a video production agency can help remove some of the producer’s burdens, as they will have a team of experienced professionals to handle various aspects of the project. Thoroughly vetting an agency beforehand is essential to ensure a good fit.

The director is responsible for bringing the vision of the project to life. They work closely with the producer to plan the shoot and ensure all of the necessary elements are in place. On set, the director is in charge of directing the actors and crew to ensure that each scene is executed correctly. A good director will also have a strong understanding of post-production, as they will need to oversee the editing process to ensure that the final product meets their standards.

The cinematographer is responsible for creating the look of the film. They work closely with the director to determine what kind of feel they are going for and plan accordingly. This includes things like lighting, camera angles, and framing. On set, the cinematographer is in charge of operating the camera and making sure each shot looks perfect. So, they need to have a strong understanding of the different types of cameras and lenses available and how to use them to create the desired effect. 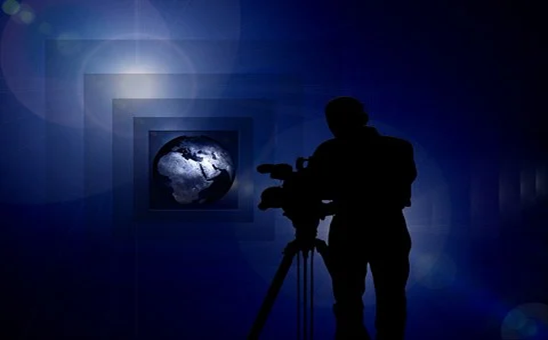 The audio engineer is responsible for capturing and manipulating audio on set. This includes setting up microphones, mixing sound effects, and recording dialogue. On set, the audio engineer works closely with the director and cinematographer to ensure the audio is captured correctly and that all sound elements work together.

The editor is responsible for putting all the project pieces together and ensuring they flow smoothly. This includes cutting footage, adding special effects, and incorporating graphics. The editor works closely with the director to ensure that the final product meets their standards.

These are just a few of the many roles that need to be filled to make a movie. Other positions contribute to a production’s success, but these six are some of the most essential. Without them, a film wouldn’t be possible.