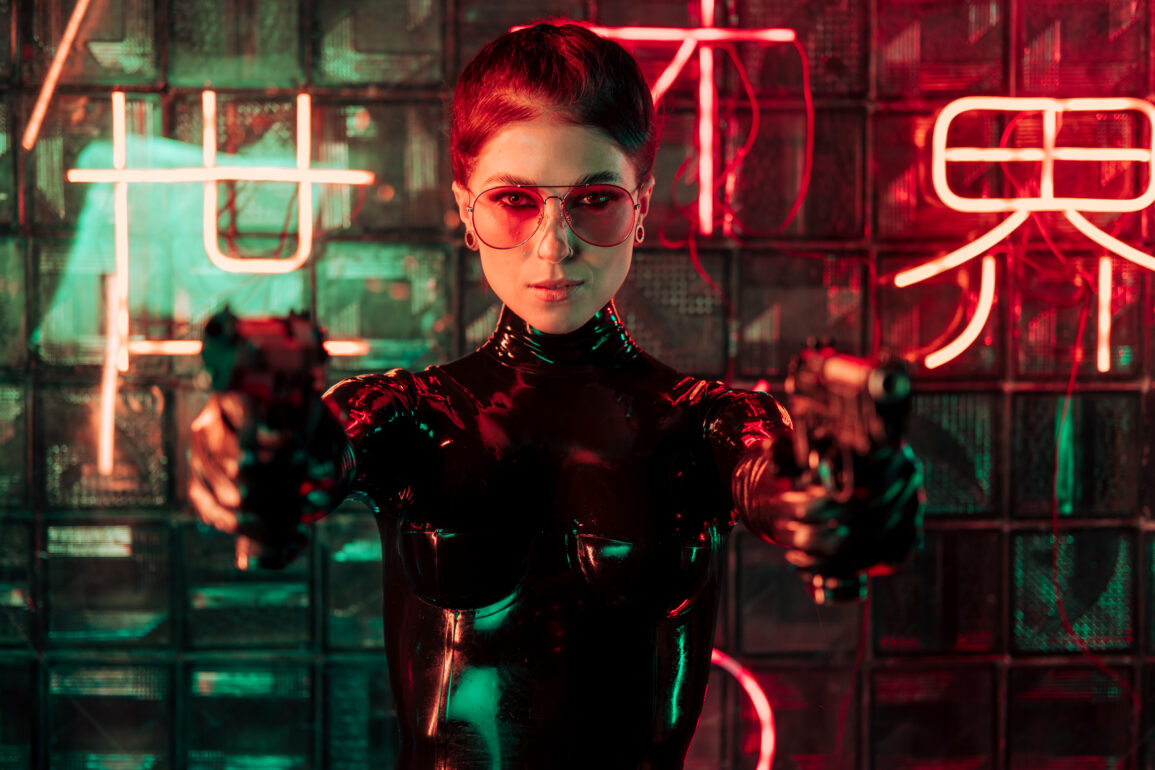 Making an Action Movie? Here Are the Five Things You Need

With movies that remain hugely popular for decades and frequently blossom into big blockbuster franchises, the action movie genre has shown to be both a consistent box office draw and a viable streaming option.

However, making an action movie is a huge undertaking. So many elements need to come together ideally for the film to be successful. Everything needs to be top-notch, from the script to the acting to the stunts. Speaking about action, casino enthusiasts must explore https://www.xn--mgbabr8icc.net/ to discover the best casino platforms that offer hefty welcome bonuses and rewards.

If you’re thinking about making an action movie, there are five things you need to keep in mind:

5 Essentials for Making an Action Movie

To begin with, action movies live and perish (literally) with their protagonists. While there are certain action movies with ensemble casts (like The Expendables) or buddy-cop teams (like Lethal Weapon), every action film fundamentally necessitates a powerful and courageous hero.

While the action film character may have weaknesses, such as a disregard for etiquette or a nasty chain-smoking habit, the hero’s charisma often determines the film’s popularity. That is why action films have such tremendous star power. The performers or actresses adopt larger-than-life personas that entice audiences to watch them repeatedly.

Typically, the plot of an action film will be propelled primarily by some type of revenge or vengeance or Avengement that will move the storyline from start to violent finish. Possibly the most obvious example of this is the first John Wick film and its future sequels, built on a singular event that drives Keanu Reeves’s John Wick towards action.

The clichés are all quite similar – an abducted child in Taken, an assaulted family in Death Wish, a battalion blown out in Predator — all vehicles for throwing your hero adrift into the realm of vengeance.

This is not a prerequisite in every action film. Several action movie protagonists are simply all-powerful and don’t need to upgrade their ultimate confrontations constantly.

Training montages need not always be exercise-related. Several montages for gearing up, such as those in Commando and Rambo, achieve the same effect.

Clearly, the notion of an action movie involves several action sequences and episodes. These are commonly divided into chase scenes and battle scenarios. Chase scenes can be filmed in several locations, in cars, or on foot. Fight scenes may be equally as exhilarating as they are intricate and choreographed. They can also be challenging to film.

So, in all cases, safety is your top priority. Indeed, several stunt performers and coordinators have advanced to the director position because of their choreography experience and capturing dynamic, compelling situations.

Finally, every action film needs a climactic battle between the villain and the hero. These clashes will occur organically in several tournament-style martial arts movies, such as Bloodsport or The Karate Kid.

In some stories, you will need to devise means for your villain and hero to face off one-on-one. These concluding acts are typically some of the most extravagant and complicated spectacles in action films, sometimes shot on the most lavish sets.

If you’re looking to make an action movie, you need to make sure you have a good story, interesting characters, great action sequences, and more.