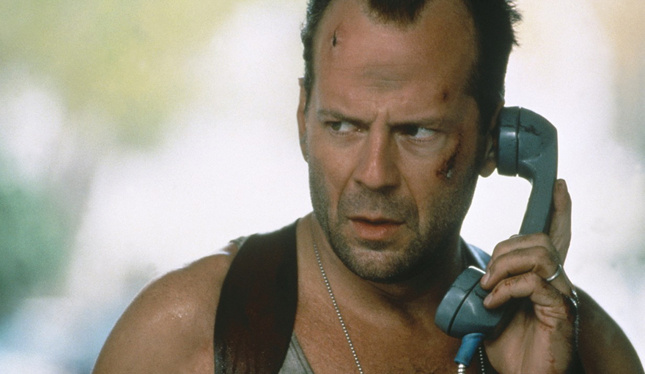 Making of Die Hard with a Vengeance

This has been ripped from an old VHS version of Die Hard with a Vengeance which to me is still the best Die Hard sequel.

Watch this video and witness Bruce Willis radiate personality and charisma. What happened, Bruce? We miss you!

What’s most interesting is there is some extra footage which never made it to the final cut of the film like a bit of backstory for Zeus (Sam Jackson) who apparently used to be a crackhead.

Notice the music to Aliens and Predator too?