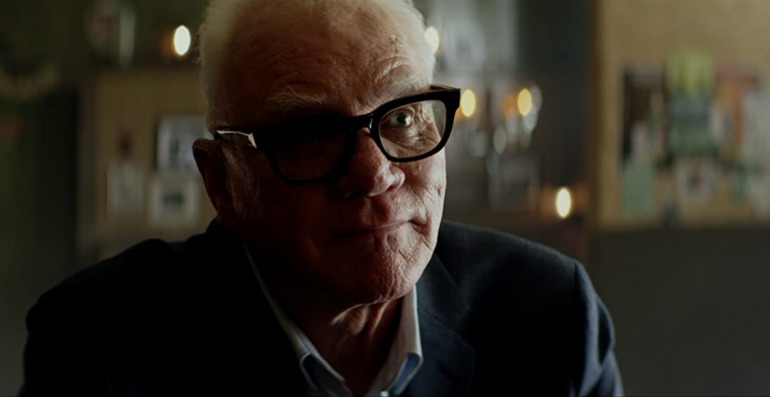 Acting legend Malcolm McDowell needs no introduction having been in so many iconic movies over the years like Clockwork Orange, Star Trek: Generations, Rob Zombie’s Halloween and so many more. We were lucky enough to chat with Malcolm about his latest movie The Big Ugly which is out this week.

You play Harris is the new action drama The Big Ugly and the one thing I particularly loved about it were the characters and their relationships. Can you talk to us particularly about the friendship between Harris and Preston (Ron Perlman)?

Oh yes! It was fun working with Ron; I knew his work but I’d never actually worked with him before. One knows his work very well as he is a superb actor and it was a pleasure working with him. I particularly liked the scene at the end where we’re both sitting for the duel as it were. It was a sort of inevitable thing that always gonna happen. I thought it was very well handled by Scott our director and he really did a terrific job. I did the film really because of Vinnie; I love Vinnie Jones and I’ve always liked his work but I like him even more as a person. He’s a great guy; of course, he’s bluster and all the rest of it but underneath all that he’s a very sensitive man and actually a very lovely guy. I would never tell him that to his face of course (laughs). I like him a lot and I respect him. I think he did a fabulous job in this and I hope he gets the kudos that he deserves frankly, I really do. I hope people see there’s another side to Vinnie; he’s not just the villain. He’s more than that. He deserves to play a few of these parts that are going to other people, I think. He’s a lot of fun to hang with which means a lot to me. He takes it seriously of course but not too seriously. The work is serious but getting there you’ve got to enjoy it and have fun. I think we had our fair share of laughs.

I think it’s definitely one of his absolute best roles; he was great in it.

Yeah! And he’s been through a lot, Vinnie in the last year or so I feel for him but he’s an extraordinary man and I have a lot of respect for him. 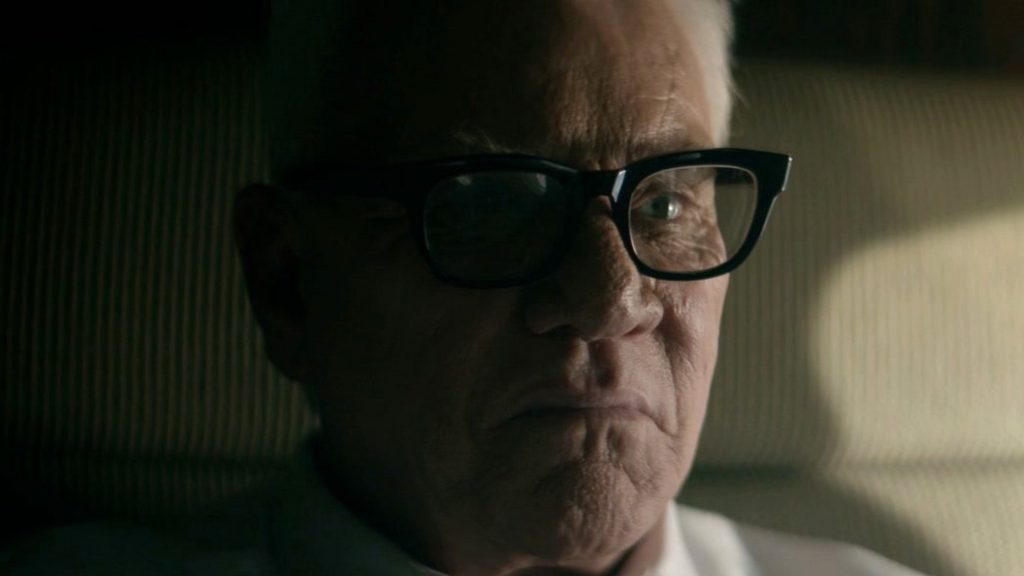 There’s sort of a Father/Son dynamic between you (Harris) and Vinnie (Neelyn) and then Preston (Perlman) and his son Junior. I felt bad for Preston and Harris as they were essentially victims of circumstances really. Aside from Junior (Brandon Sklenar) I found the other characters weren’t really good or bad, they were just defined by their choices; would you agree?

Yes exactly, that’s it! I mean there’s no heroes or villains or whatever it’s exactly what you said they’re being defined by circumstance. Harris is from the East End of London where villainy is a trade. It’s just what it is. If you go back and look at the gangs of the East End of London like the Richardsons or The Krays, all these people; they’re pretty amazing actually. I did this movie years ago called Gangster No. 1 where I played an absolute psychopath and it was so much fun because I got to pay homage to one of my favourite actors Jimmy Cagney and I basically did that character for Jimmy to say thank you for a great career and for influencing a whole generation of actors like myself. So that was great, there were just little bits of Jimmy in there. It was very definitely a thank you and a love letter to him. So yeah, it’s fun when you can do that and get away with it.

How did you find working with director Scott Wiper?

Is that what his name was? (laughs) No, Wiper was great; he’s very intense and a workaholic. He’s driven and he’s probably still making edits on the film as far as I know. He’s totally dedicated and I like him a lot. I do respect him and I think we all got on pretty well. The young kids were great too and really good actors. I was very impressed with them and thought they were fabulous. So Scott cast them and Vinnie actually cast me because I got the call from him and he explained what it was. I said “well you’ve explained it very well so unless the script is dire then of course I’ll do it; we’ll work together and have a bit of fun” and that’s it really and what life is about. That’s especially true when you get to my age and you’ve been there and done that so let’s make it fun.

Filmed in Kentucky it looks genuinely hot; was that the biggest challenge of the shoot would you say?

Oh yeah, listen we stayed in a Motel 6 at a crossroads in the middle of nowhere. The biggest thing of the day was going to Wal-Mart because they have incredible air conditioning then we’d stop for lunch at Cracker Barrel and that was about it. I didn’t mind it in fact I actually quite liked it. You basically just had your crew and the cast there. I was in the hotel outside of town so I didn’t really see anybody all that much as there really weren’t accommodations to go around. Some of the crew were in apartments as there were really very few hotels around. I was in a motel and just happy to be there because the air conditioning was good and you could get cable. That’s really where I learned how to use Netflix and Amazon. 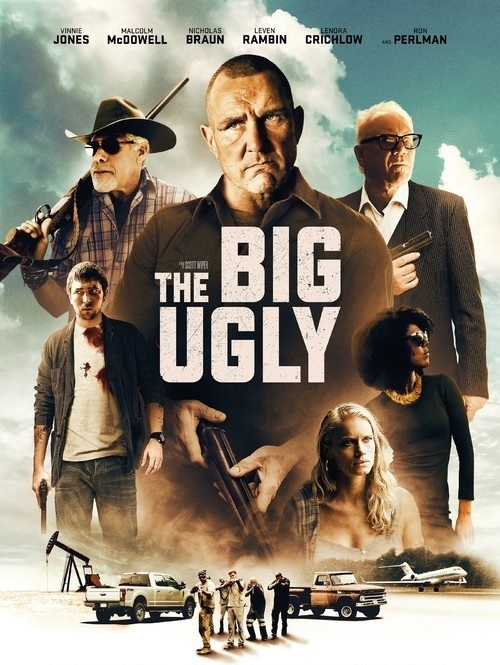 In general, what draws you to a script these days?

Really I don’t want to be away too long; I’d rather portray a supporting part. I don’t want to do a main part unless it’s something that my heart and soul wants to do. I’ve got youngish kids (ages 11, 13 and 16) so I don’t want to be away from them for long as I’m getting up there, you know? I don’t want to make a bad movie if I can be with my kids instead. That’s the way I look at it but I also have to pay for their school so I can’t be stupid but I have to make those calls when they come up.

What would you like audiences to take away from The Big Ugly?

Oh my God! I wouldn’t be so presumptuous as to tell them what to think (laughs). I just hope you can entertain people a little bit especially in these times now that are so uncertain and sort of weird. I’ve never in my lifetime experienced anything like this and I’m sure none of us have. I wasn’t around for World War 1 which of course was a really big one not that World War II wasn’t but the first was so concentrated on the trenches. If you can just make people think of something else that’s great as that’s what movies and TV should do is bring you into a world and keep you there whether it be a comedy, a gangster movie or whatever it is and take you out of the reality of the situation we’re in right now. We’ll transport you somewhere else and of course you’ll be back with a thump.

Well, thanks so much for taking the time to chat with us; best of luck with the film and stay safe.

Thank you, Eoin you too!

The Big Ugly is out this Friday On Demand.