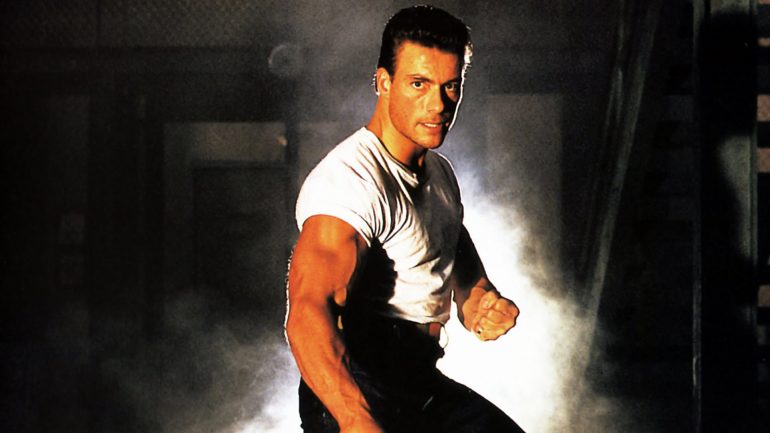 Death Warrant doesn’t get nearly enough love in my opinion; it’s one of my favourite Jean-Claude Van Damme movies and I think The Sandman played by Patrick Kilpatrick is a classic villain.

He’s creepy as hell to look at and to top it all off he’s nearly invincible! That is until he has a climactic fight with Burke (JCVD) in the bowels of a prison.

It’s a ferocious fight with The Sandman screwing with Burke’s head before beating the hell out of him. He always reminds me a bit of the Joker as he just laughs maniacally when he’s hurting people… which is nice.

I love Burke screaming “COME ON!” and then a huge wrench comes out of nowhere and hits him in the face. How dare you hit a man mid battle-cry.

It looks like Van Damme may have met his match until he eventually kicks the Sandman into a furnace and then impales him through his skull… that’ll learn ’em!

Check out this classic fight scene below.