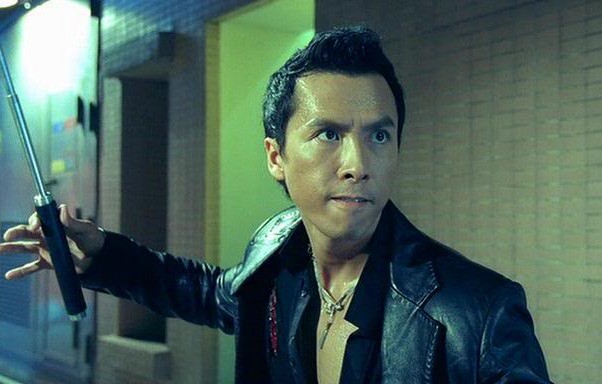 SPL AKA Kill Zone is a bit of an odd one; the first half of the film is frankly a little dull with far too much talking and not enough neck snapping.

Thankfully the final half hour more than makes up for it; first of all with this stunning fight scene between Donnie Yen and Wu Jing. The other of course, being the climactic battle between Yen and Sammo Hung with THAT ending.

Hollywood really should take note because THIS is how you shoot a fight scene; no annoying camera movements, just martial artists with sheer talent.