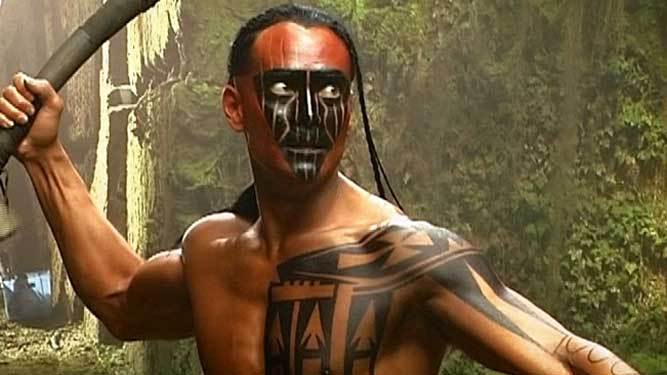 According to Variety Gans, whose credits include the French “Beauty and the Beast,” “Silent Hill” and “Brotherhood of the Wolf,” will direct from a script by William Schneider. Samuel Hadida is producing the film through his Davis Films alongside Spain’s production and distribution company TriPictures. Christian Mercuri’s Capstone Group is starting sales at the American Film Market.

Producers see “Corto Maltese” as a potential mass-appeal franchise starter similar to the “Indiana Jones,” “Sherlock Holmes” and “Pirates of the Caribbean” franchises. The movie is based on the stories of an adventurous sailor, created by comic book author and novelist Hugo Pratt and set at the dawn of the 20th Century. Principal photography is slated to begin in January in Europe and China.

In the film, Corto Maltese has been hired by a Chinese revolutionary group to hijack the armored train of the Russian Emperor Czar Nicolas II that is transporting his gold from St. Petersburg to Vladivostok with multiple schemes to capture this priceless treasure.