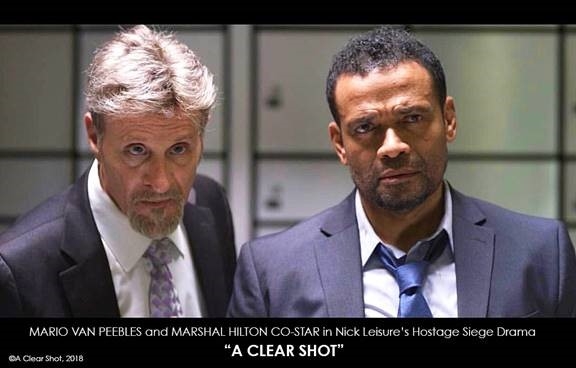 Filmed on location at Foxploration Studios in Baja Mexico, Van Peebles and Hilton are tasked with saving 41 hostages in the grips of four Vietnamese teens attempting a brazen daytime robbery that spirals out of control.

Inspired by a true story, the April 4th, 1991 Good Guys Electronics store siege in Sacramento California is to date, the largest hostage siege negotiation ever attempted in the United States.  “A Clear Shot” examines a bizarre turn of events as law enforcement attempt to save the hostages, as well the emotional trials and social pressures of immigrant assimilation into the American culture. 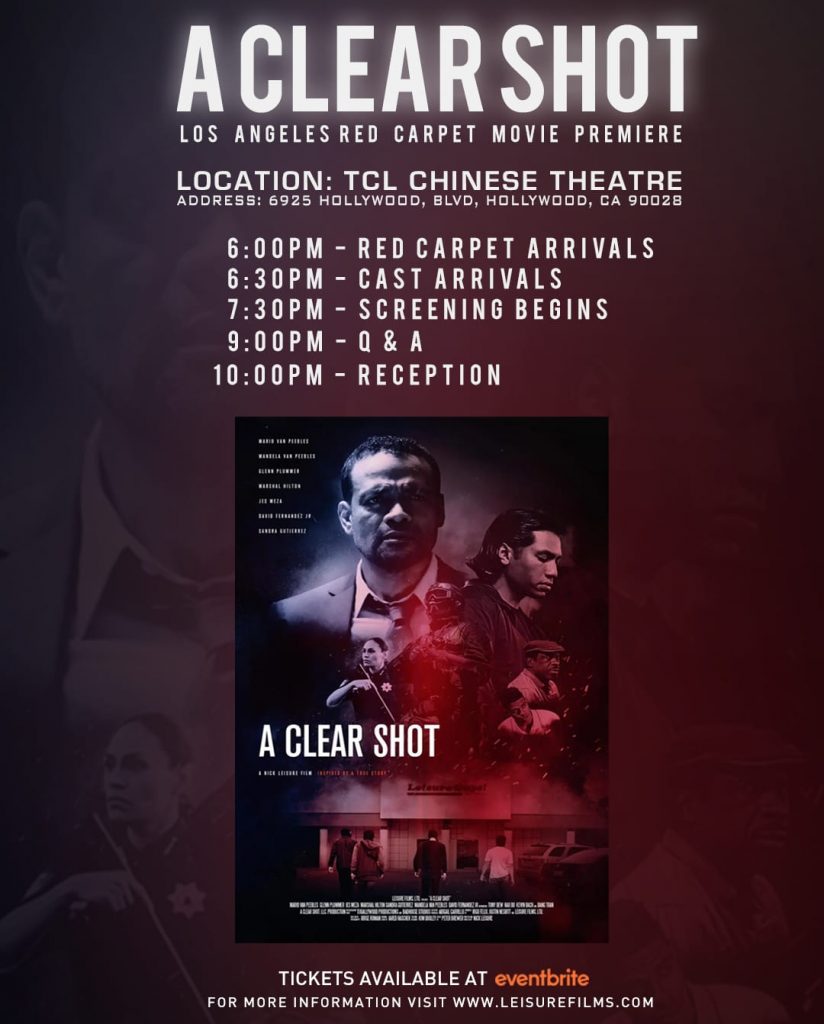