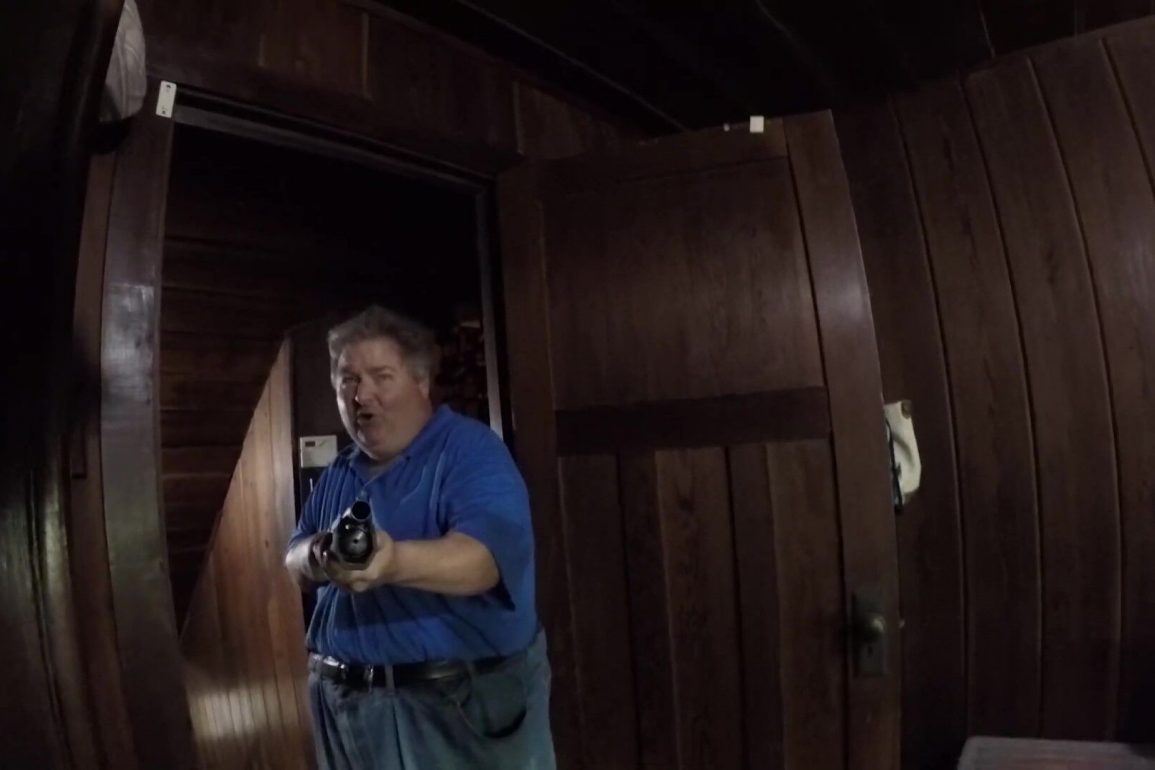 Q: Was there ever a time when the film wasn’t going to be done independently, with fresh faces, and a newcomer-director in charge? Can you imagine that version?

We discussed this several times. Part of the excitement of the film is that it feels like you’re watching three guys who have a youtube channel and do stupid things. If we had “names” in the roles, part of that illusion is ruined. It would have helped with distribution, the budget would have gone up, but the film would be different. We’d probably be able have a broader scope, but I think it would lose a bit of life. If someone sees this version and offers us a few million to do the bigger version… we’ll all see.

Q: Are there other benefits to doing a film independently, without studio involvement, other than getting to captain the ship?

Being independent allowed us to be nimble. There were location changes, cast changes, design changes, and the people making the call fit in a small room. So, we could make the best choices in the moment, and we didn’t have to look over our shoulder to see if we were making the right choices.

Q: What films or filmmakers inspired Scooter? Do I spot a little Joyride in there?

Yeah, there’s a bit of Joyride there. I was asked years ago to write a found footage film. I usually don’t like them. Blair Witch did it well. There are some others that I like… Troll Hunters is fun. Most of the time, I think they come up short. So, I wanted to make a bit of a statement, a la Get Out, and handle the material well, like Blair Witch. 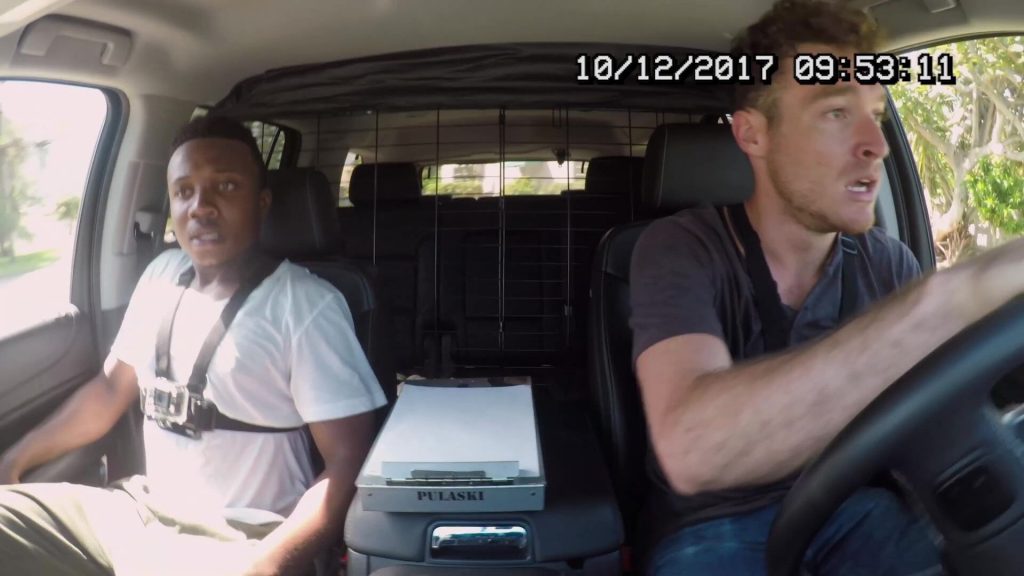 Q: Did you frame or shoot certain scenes as a homage to those films or filmmakers?

When we shot, we were incredibly practical. The location, the actors, the lighting really dictated the shots. So, if anything, it was our goal to try to show people things they haven’t seen. However, I also think we absorb films deeply, and I’m sure that subconsciously l was effected by the films I’ve seen and love.

Q: The film’s trailer suggests there’s some beautiful scenery in the film – where did you shoot?

We shot throughout South Florida. I was living in Miami when we shot this, and I fell in love with Homestead and Redlands which are a really beautiful agricultural region. So, we shot there, we shot in Miami, and we shot in a county park for the campground. 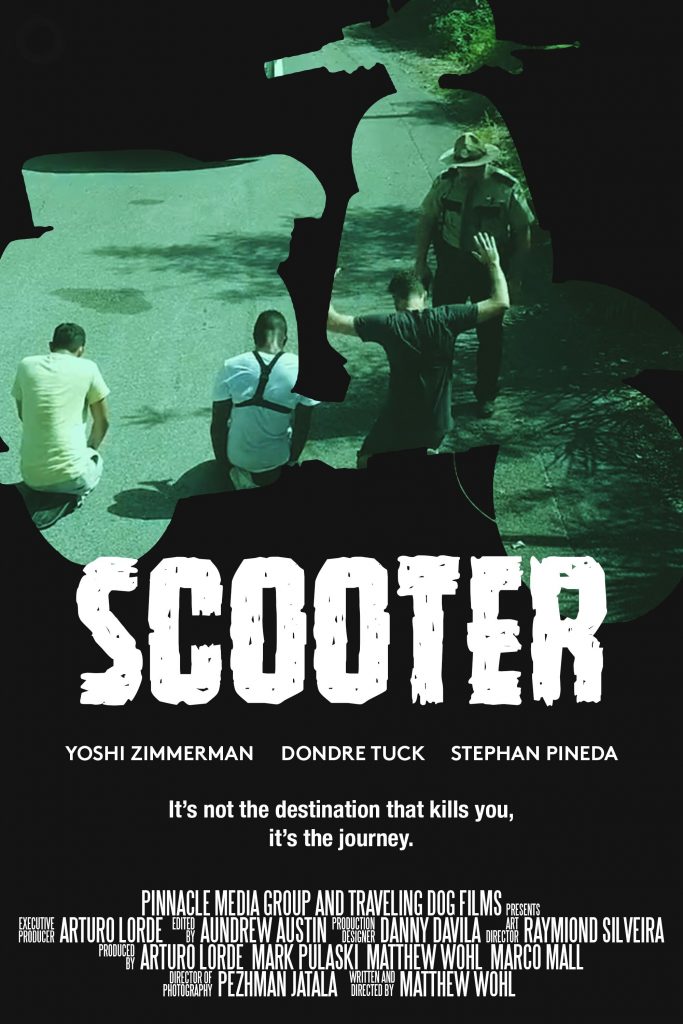 Q: Did your leads have trouble with anything in the movie?

Our leads were awesome. We put them in some weird situations, and they accepted it. The biggest challenge was having that “youtuber” feel but still sticking to the lines. I gave them some latitude with the lines, but some things needed to be hit to set up what came next.

Q: What’s the message of the movie?

The message of this film is that our actions have consequences. These three guys take advantage of the world, and the world smacks them for it… hard. The other message is that you can’t always rely on the people in society who we think are there to help.