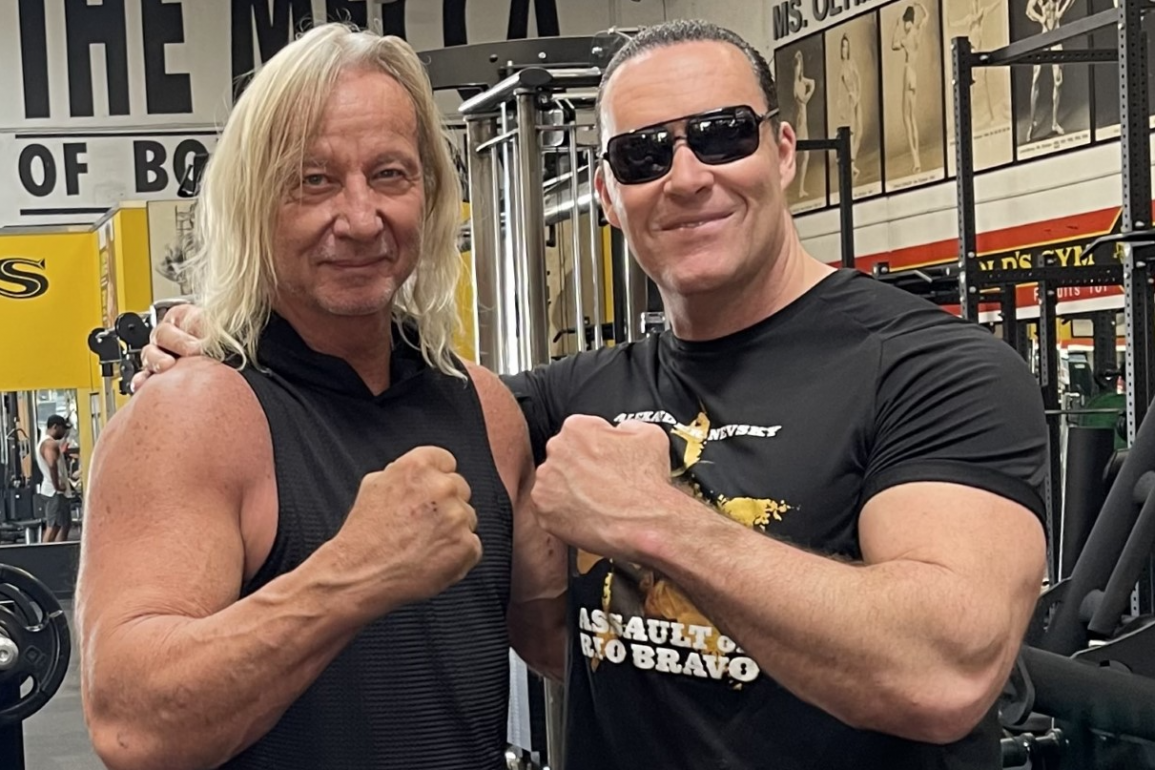 International action star Matthias Hues (“Dark Angel”) has officially joined Alexander Nevsky (“Moscow Heat”) and the cast of “Savage Attack”. Film will be directed by Joe Cornet (“Promise”) and pre-production is already under way in Los Angeles. Script was written by Craig Hamann (“Showdown in Manila”).“Savage Attack” is the story about CIA operative who must save his former mentor from an insane asylum under siege by hired killers. Production of the movie will take place in California and Arizona. Alexander Nevsky will serve as a producer. Eric Brenner (“Crazy Heart”), Joe Cornet and Douglas “Fini” Finical will executive produce.Matthias Hues has worked with Nevsky on several movies including “Black Rose” and “Maximum Impact”. Their most recent collaboration – Western “Assault on Rio Bravo” (also directed by Joe Cornet) will be released in fall 2022. “Savage Attack” will be made by Hollywood Storm and ETA Films production companies. More casting news are coming soon! 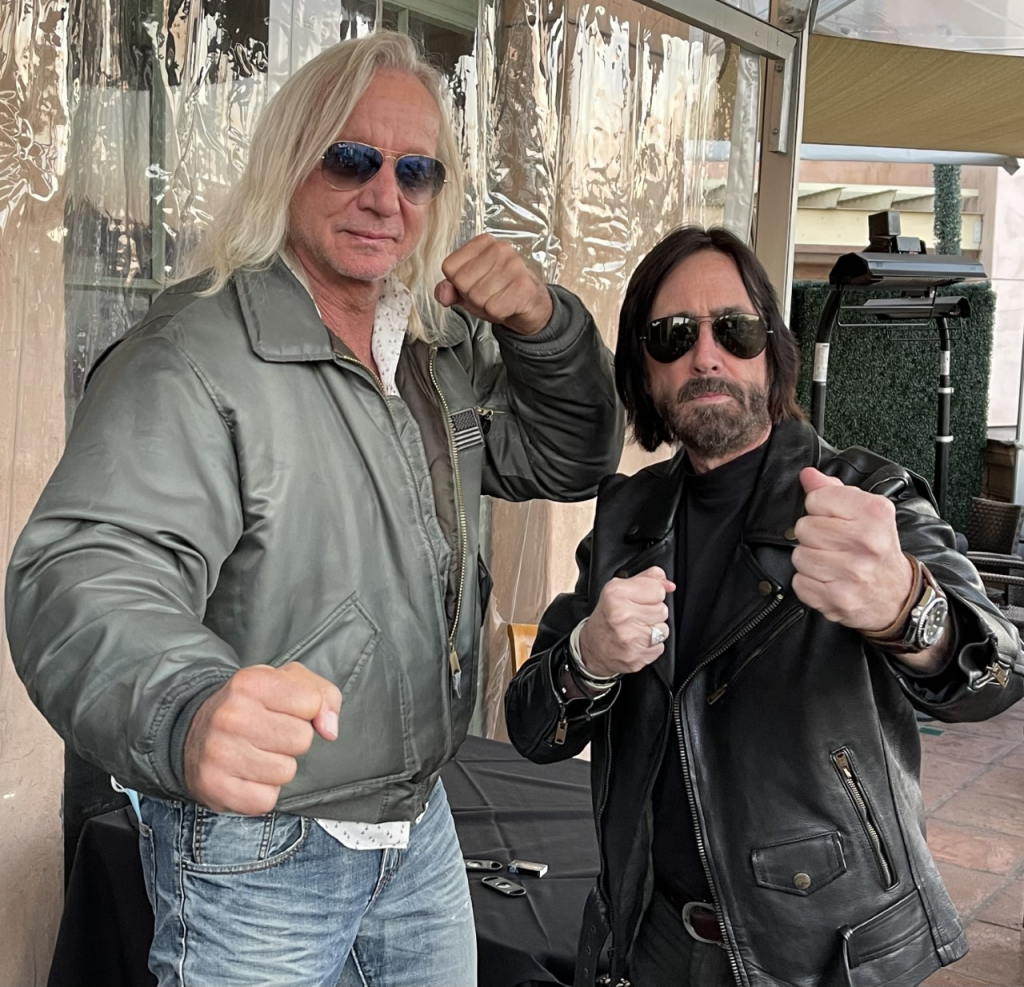