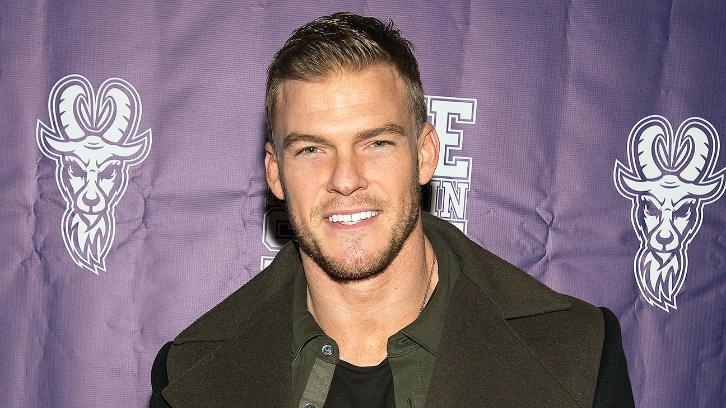 One of the biggest complaints people had about the Jack Reacher films starring Tom Cruise is that he was nothing like the description in the books. Well, you may be happier to note that Titans star Alan Ritchson (who is 6’4” and 235 pounds) has been cast in the lead role for Amazon’s upcoming Jack Reacher series. According to Deadline the first season will be based on the first Jack Reacher novel, The Killing Floor, which is set in Georgia.

Are you happy with this casting? I’ve always liked him since he was Aquaman back in the Smallville days so it’s nice to see him get a lead role.