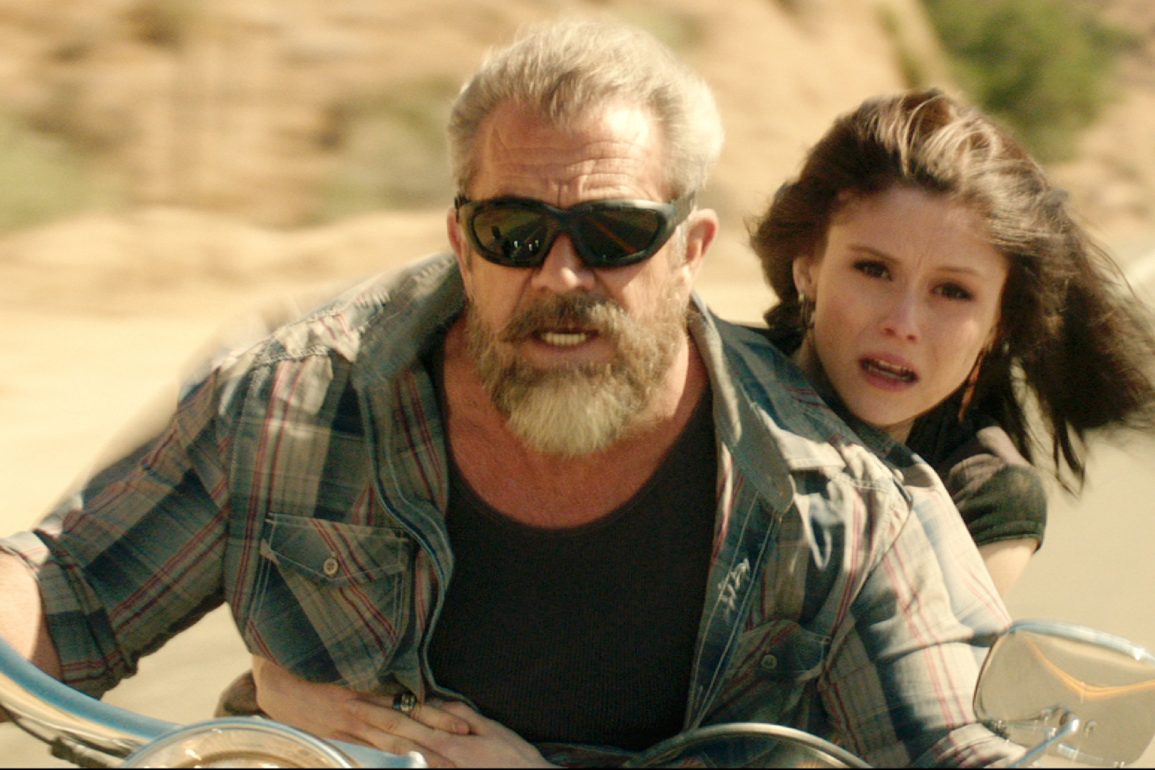 Deadline has just announced that Mel Gibson and Colin Farrell are set to star in War Pigs, a Millennium Films actioner that Tommy Wirkola will direct, with Lorenzo di Bonaventura and Mark Vahradian producing through di Bonaventura Productions, along with Matt Berenson. Production is to start October.

Scripted by Nick Ball & John Niven, the project first got set up as The Takedown. A group of disillusioned ex-marines go on one last mission to get revenge on the cartel that murdered one of their own while making off with millions of dollars in drug money. Farrell plays Drex and Gibson plays The Pastor.

This is no relation to the War Pigs movie starring Luke Goss and Dolph Lundgren from a couple of years ago. Sounds interesting though so count me in.