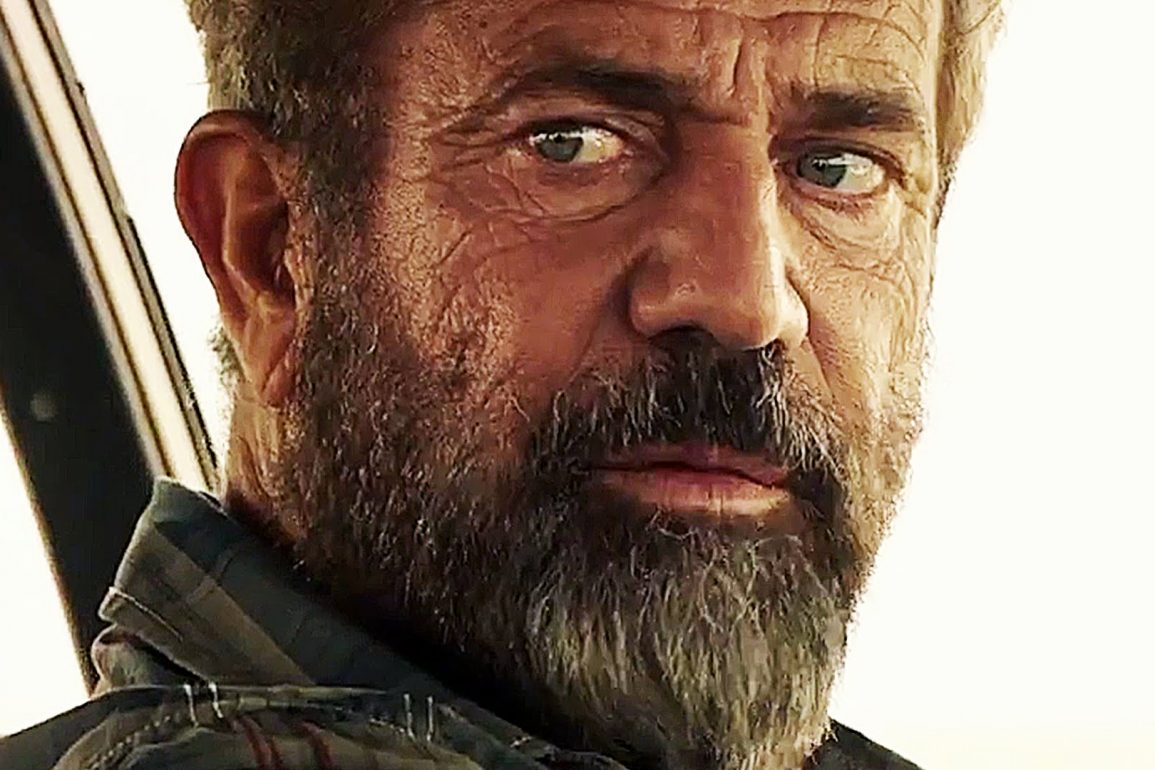 Deadline has announced that Mel Gibson has been set to star in The Continental, the prequel to the Keanu Reeves film series John Wick. The Continental will be presented as a three-night special-event TV series, produced for Starz by Lionsgate Television.

“The Continental will explore the origin behind the hotel-for-assassins, which increasingly has become the centerpiece of the John Wick universe. This will be accomplished through the eyes and actions of a young Winston Scott, who is dragged into the Hell-scape of a 1975 New York City to face a past he thought he’d left behind. Winston charts a deadly course through the New York’s mysterious underworld in a harrowing attempt to seize the iconic hotel, which serves as the meeting point for the world’s most dangerous criminals. No word yet on who’ll play Winston Scott (the hotel owner is played in the films by Ian McShane). Gibson will play a character named Cormac.”

Sounds awesome to me so I’ll be there for that!