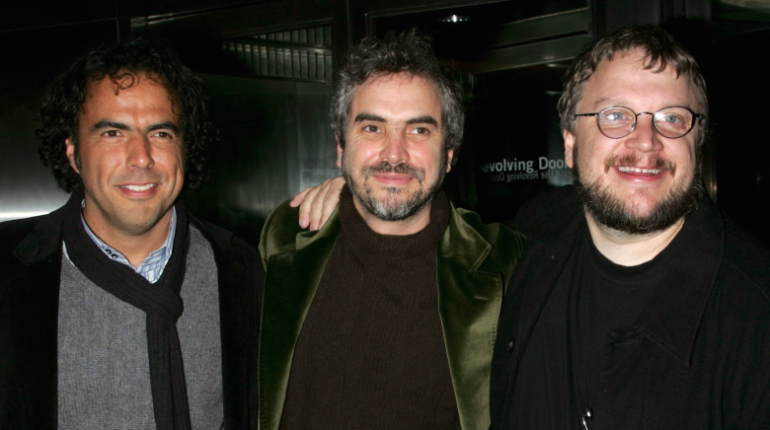 Mexico, the land that gave the world tacos and tequila has now given the world it’s trinity of filmmakers. The Three Amigos as Hollywood calls them, Alfonso Cuaron, Alejandro Gonzalez Inarritu and Guillermo del Toro are the most acclaimed directors of the country.

They offer an amazing cinematic experience for viewers backed by a storyline and screenplay that makes you yearn for more.

What Makes their Work Loved By All?

After a series of box office hits, Academy award wins and nominations in recent times, the directors have a production company, Cha Cha Cha Films. With movies like Gravity( 2016) (Mr. Cuaron), Birdman or (The Unexpected Virtue of Ignorance) (2014) and the the Revenant (2015) (Mr. Gonzalez) and Pan’s Labyrinth (del Toro) under their belt, these filmmakers get to pick and choose high budget, studio projects from all over the world.  In fact, some of the films like The Shape of Water has went on to gain international recognition from different quarters and a slew of awards.

With these kinds of commitments comes the inability to spend time talking to your best friend for decades and discuss the love of your life, cinema which led to the changing their relationship through business emails and a lot of phone calls to communicate across the globe.

Theirs is like a virtual company with exchange of ideas, a lot of writing, producing, helping, discussing and mostly creating beautiful cinema.

More About the Trinity of Filmmakers

“Tough and Corny” is the first film released under their banner. The story of two brothers with humble roots making it big in Mexican Soccer, is a bittersweet comedy produced by the three partners.

Directors who have worked with them have gone on record to say they are arguably the most demanding producers, often offering tough love to young directors and eventually helping their talent to flourish. They have a habit of questioning the directors with their mechanisms and structures making sure the directors feel strongly about they want to portray.

The Similarities and the Differences

All of the directors have produced startlingly wonderful and insightful work that has wowed millions across the world. Yet, for all the humdrum about the three partners, they have starkly different personalities, tastes and backgrounds. Mr. Gonzalez has the reputation of being the golden boy of Mexico’s Television and Film circle. His success with commercials and television programs coupled with his charming good looks, he is nicknamed el Negro.

On the other hand, Mr. Del Toto has claimed to be a nerd, having his all the way after starting out as a special effects artist. He is nicknamed el Osito, the cuddly litter bear, amicable for his good humour and warm nature. Mr. Guillermo is a organized person with every shot being mathematically planned, almost.

Their hunger for work and shared interests having grown up at the same time in Mexico is what coalesced these three talented men to form Mexico’s Trinity of filmmakers.

Which of their films do you like the most and why?