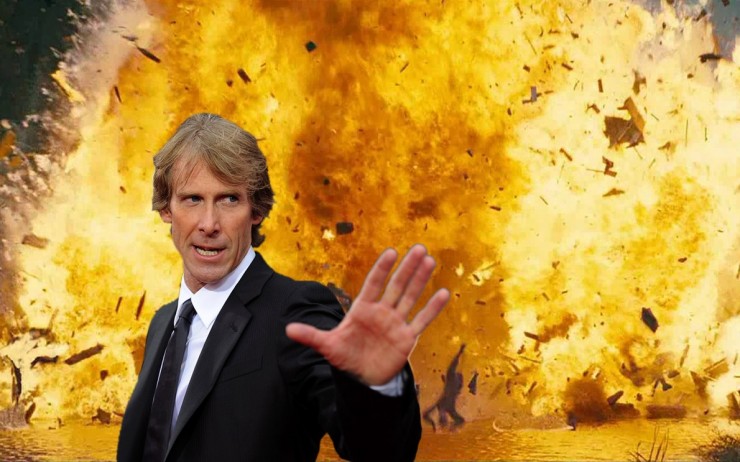 Everyone’s favourite director Michael Bay has two new projects in the works; the first is  “6 Underground” and and the other is the long gestating “Robopocalypse” which had Steven Spielberg attached for a while.

According to Variety “6 Underground” is a spec written by “Deadpool” and “Deadpool 2” scribes Paul Wernick and Rhett Reese.

The action movie is based on an original idea from Wernick and Reese, who will also executive produce. Skydance’s David Ellison, Dana Goldberg, and Don Granger will produce ‘6 Underground’ along with Bay.

Plot details are currently being kept under wraps. It is slated to go into production this summer with Skydance for a summer 2019 release.

“Throughout his career Michael Bay has been unparalleled in creating global theatrical events,” David Ellison, CEO of Skydance Media, said. “We couldn’t be more thrilled to have this amazing team come together, bringing their unique style and vision to the movie.”

Following “6 Underground,” Bay is also in talks to reunite with Steven Spielberg, who hand picked him to direct “Transformers,” to bring “Robopocalypse” to life.

Based on the science fiction novel by Daniel H. Wilson, the film is set after a robot uprising.

So from Transformers… to Robopocalypse… big stretch.