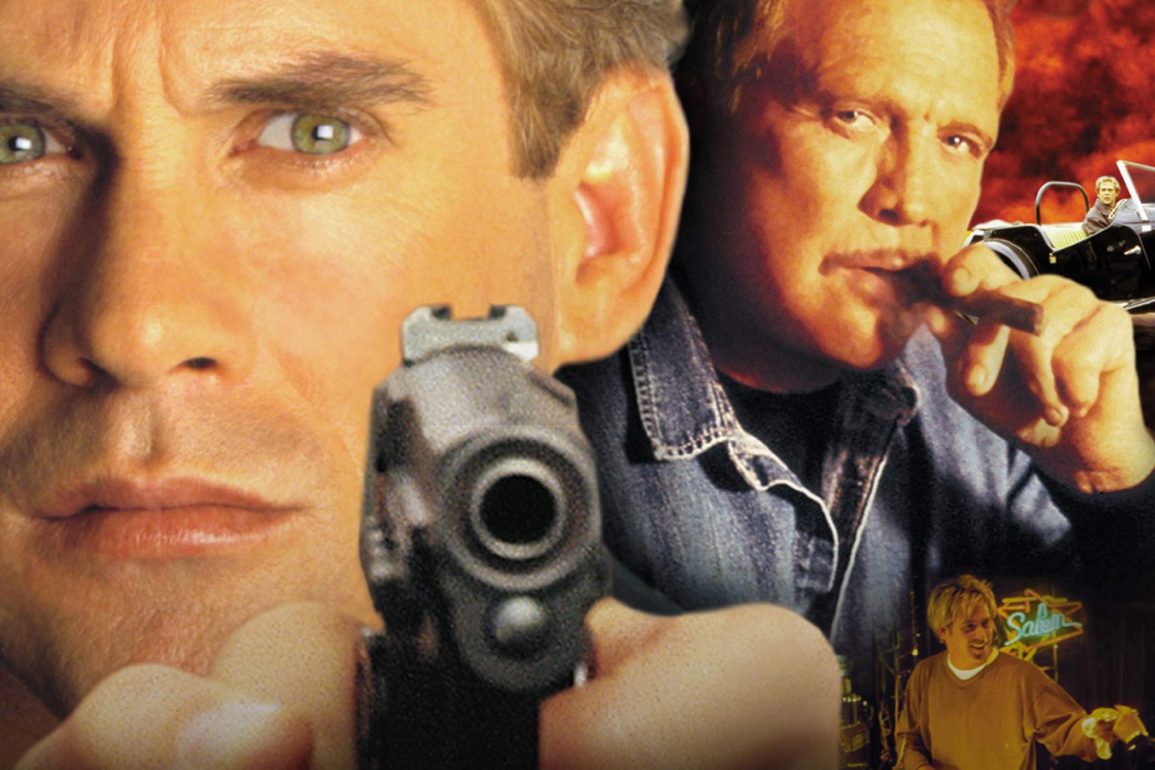 Plot: A Group of ex-secret agents open a jazz club in Las Vegas. When they discover that a local Indian Reservation is being threatened by a greedy and powerful gangster, they act. All for one – and one for all!

Michael Dudikoff and Lee Majors are two people I never expected to see do a movie together but here we are; Musketeers Forever isn’t one of Dudikoff’s finest hours but it has regular fight scenes (including multiple bar brawls) to keep action fans entertained.

Lee Majors is at his cigar chomping best and he and his three Musketeer friends make for an amiable bunch. Dudikoff is named D’Artagnan (for some reason) and he’s invited to join the three friends to run their bar as a tribute to his late hero father; Dudikoff is as sympathetic as ever making for a good natured and straightforward character. His (sorta) forbidden romance with Native American girl Irena (Sylvie Varakine) isn’t especially interesting and takes away from scenes which could involve people being punched in the face instead.

The bad guys are suitably odious and I have rarely wanted to see a villain get his comeuppance as much as Kenton Crawford (Martin Neufeld); he deserved worse than he gets but at least he is disposed of.

This movie is super low budget, so low budget in fact that they apparently couldn’t afford to hide the boom mic for the entire final scene when they are all sitting in the bar. Look at the top of the screen and there it is…

The dialogue is mostly unfunny with nothing that stands out and considering its just under 90 minutes it still manages to drag especially at the end which seems to go on forever.

The action is low key with no big explosions or set-pieces but the fight scenes are regular enough to keep you entertained.

Overall, Musketeers Forever has some fun moments and just seeing Dudikoff and Majors share the screen makes it worth seeing; there are plenty of fight scenes and the bad guys are hateful so there are worse ways to spend an evening. 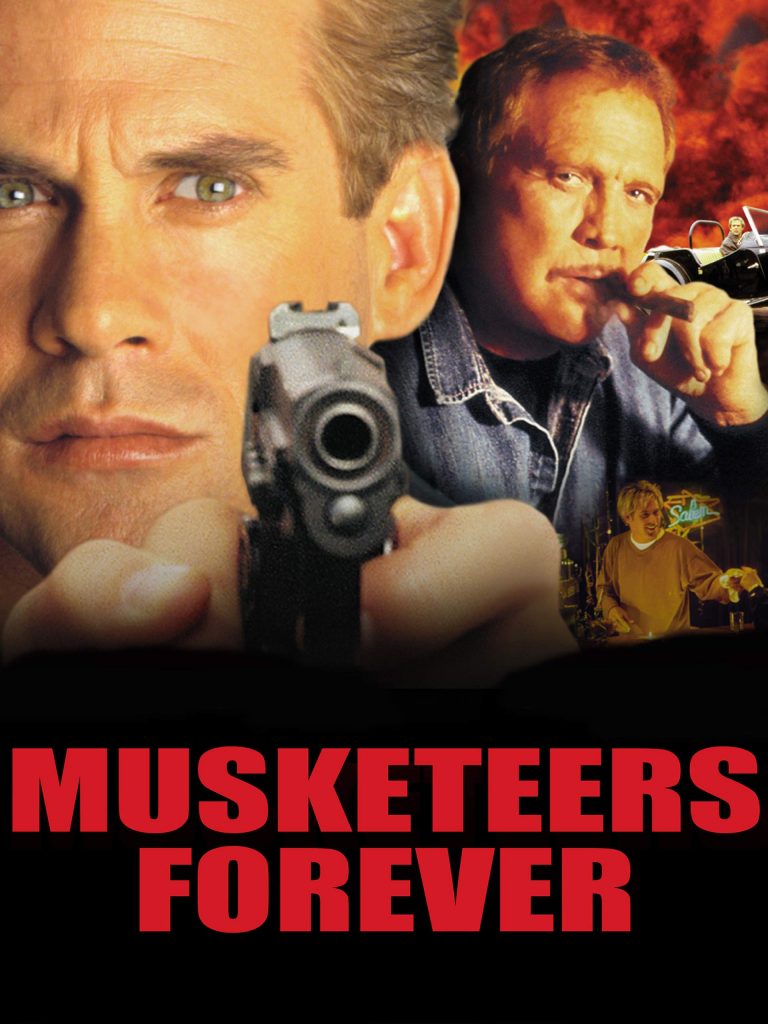