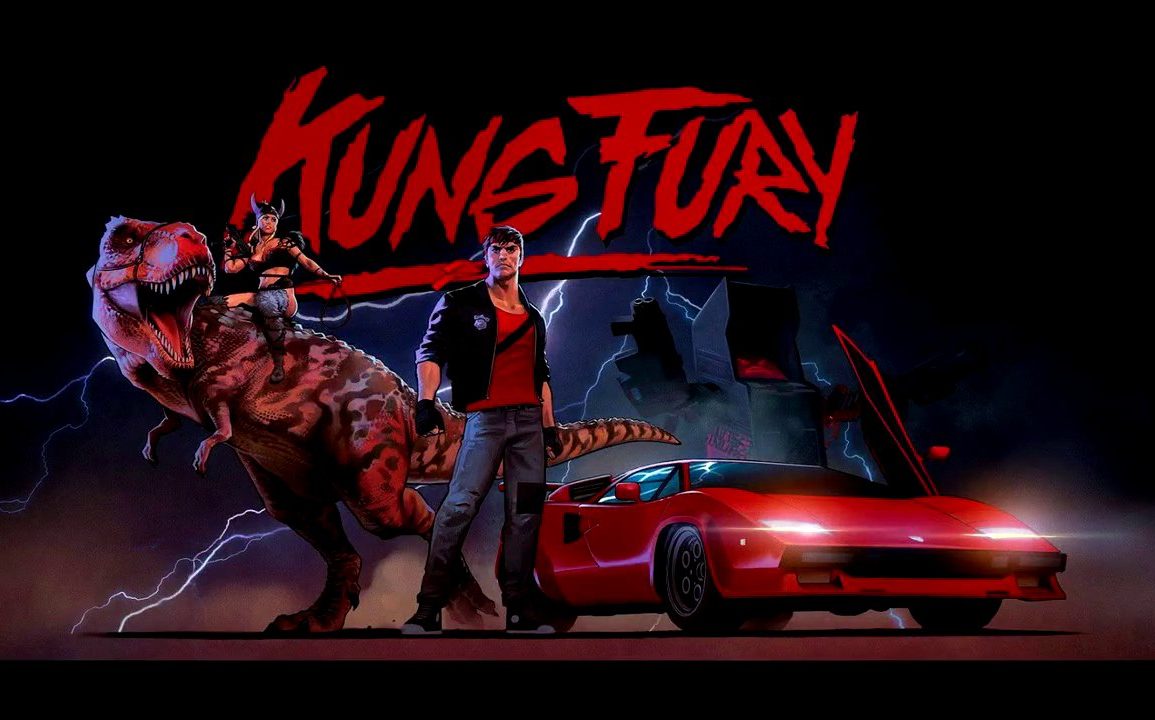 The entertainingly bonkers action short film Kung Fury is getting a feature length sequel and according to Variety Michael Fassbender has joined the project.

“David Hasselhoff will also join the cast following his role in the original short film “Kung Fury.” The short, which gained a cult following, was partly funded on Kickstarter and was selected for Cannes Directors Fortnight. The feature-length project, which will be a sequel to the original short, is shooting this summer.

The feature film will be set in 1985 in Miami, which is kept safe under the watchful eye of the police officer Kung Fury through his Thundercops police force. After the tragic death of a Thundercop causes the group to disband, a mysterious villain emerges from the shadows to aid in the Fuhrer’s quest to attain the ultimate weapon.”