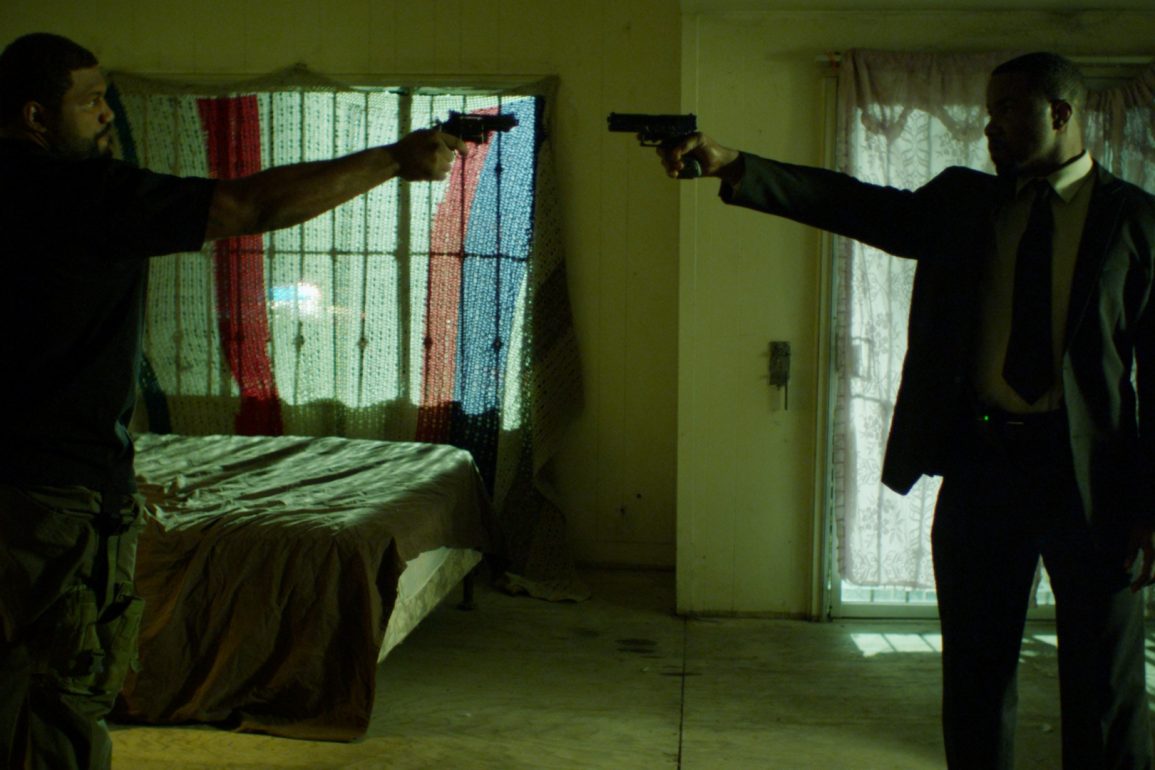 Synopsis: In this slick action-thriller, a hostage negotiator plays a high stakes game of cat and mouse with a cornered bank robber. As the two men learn each other’s identity, they realise they have a shared past, with scores and grudges to be settled.