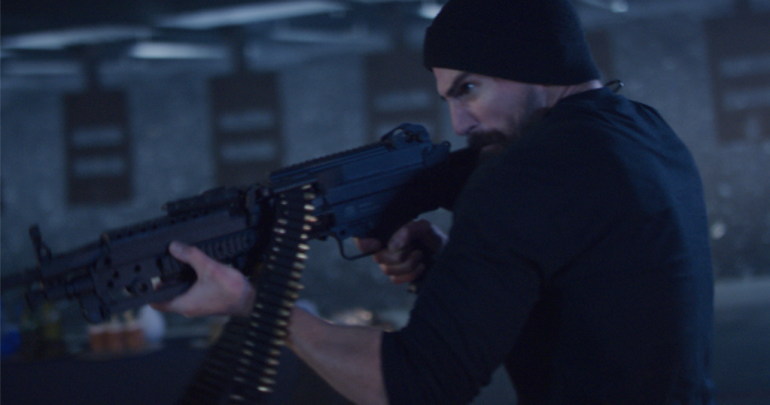 Writer/Director Michael Matteo Rossi’s new film The Charisma Killers is now in post-production and we have a few exclusive photos to share below.

Plot: When the old mentor of 7 killers finds out he has terminal cancer, he gives them all an opportunity at his fortune to prove themselves for one night only to exact revenge. 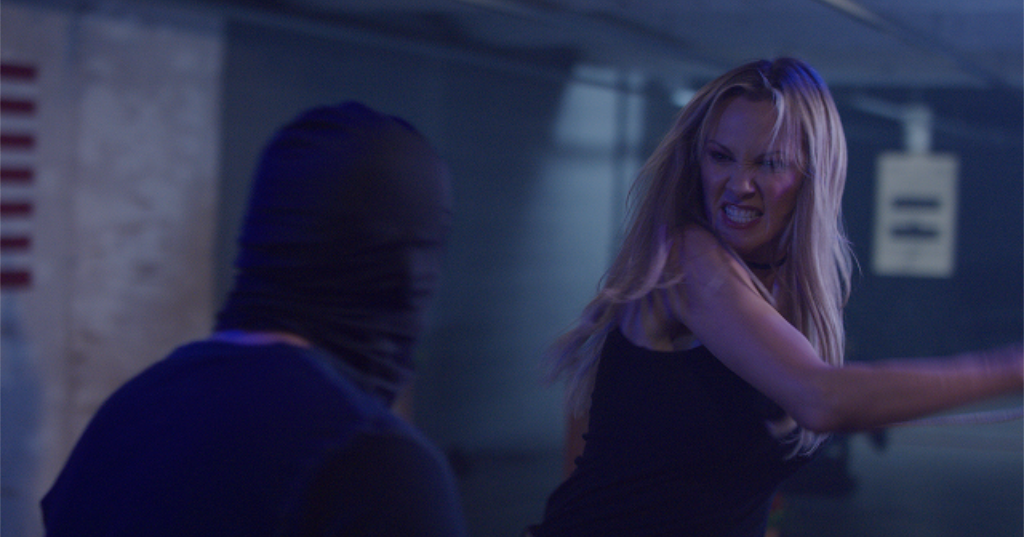 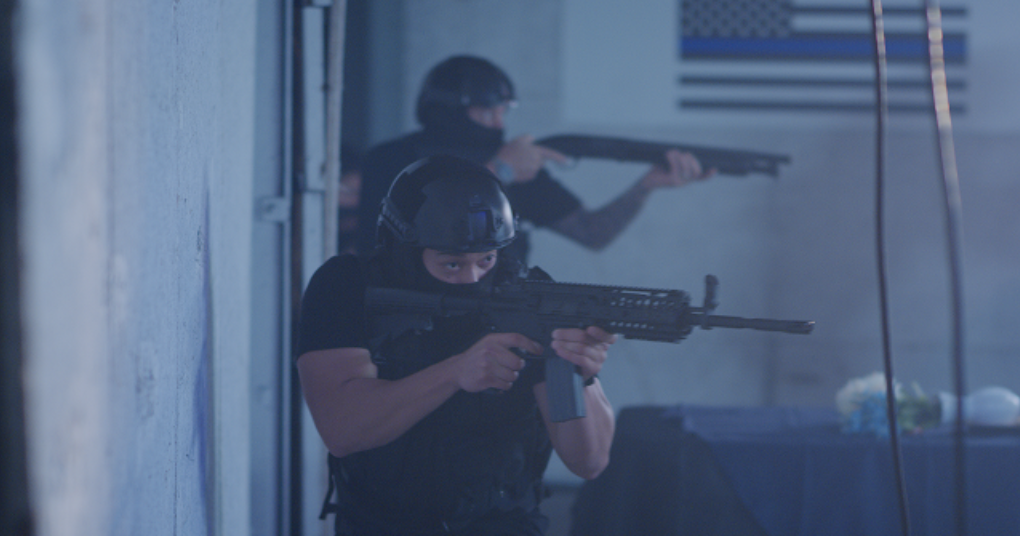 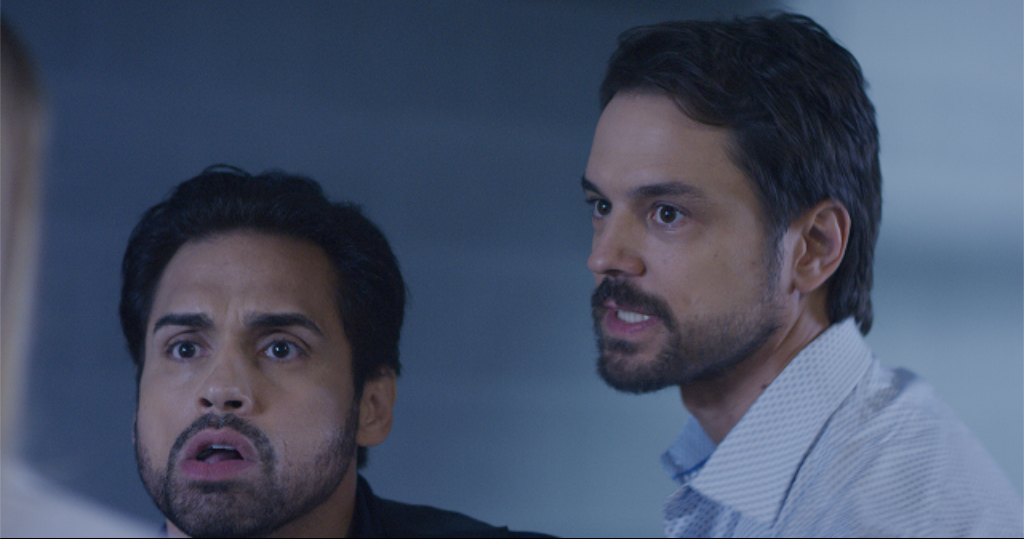 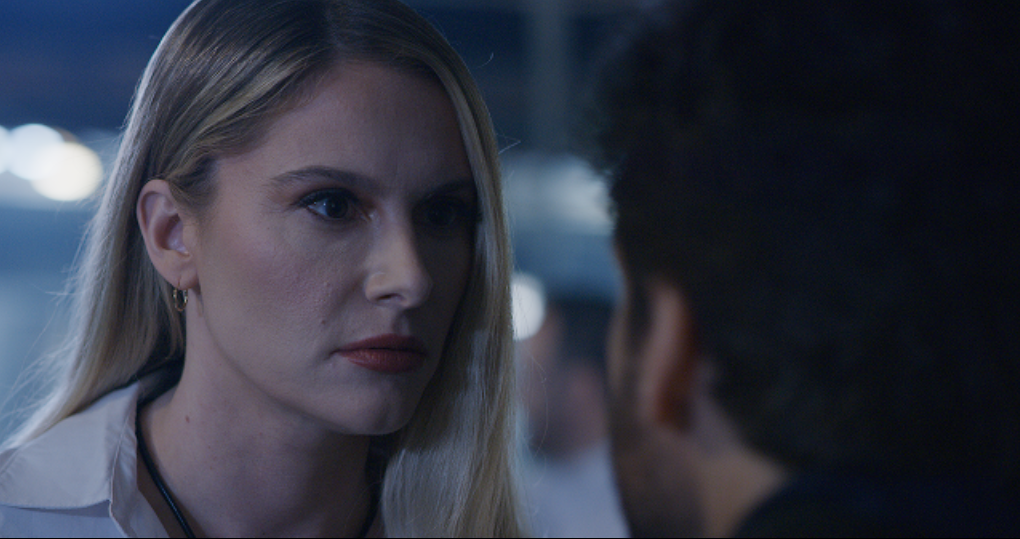 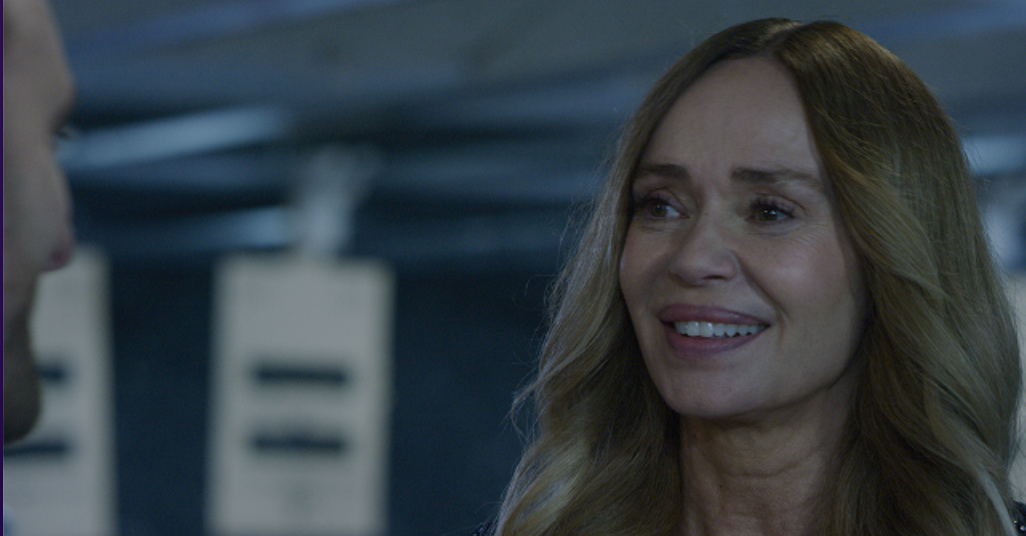 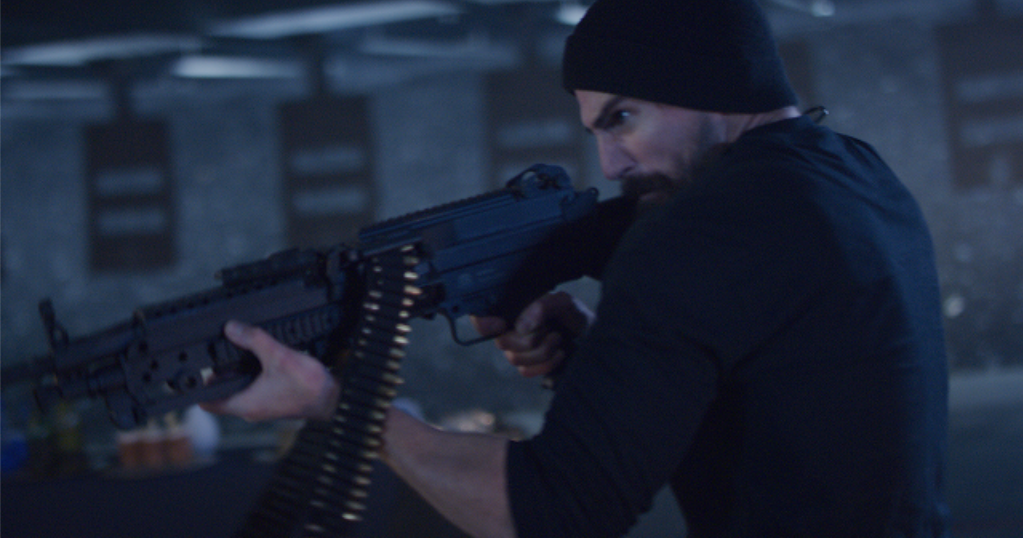