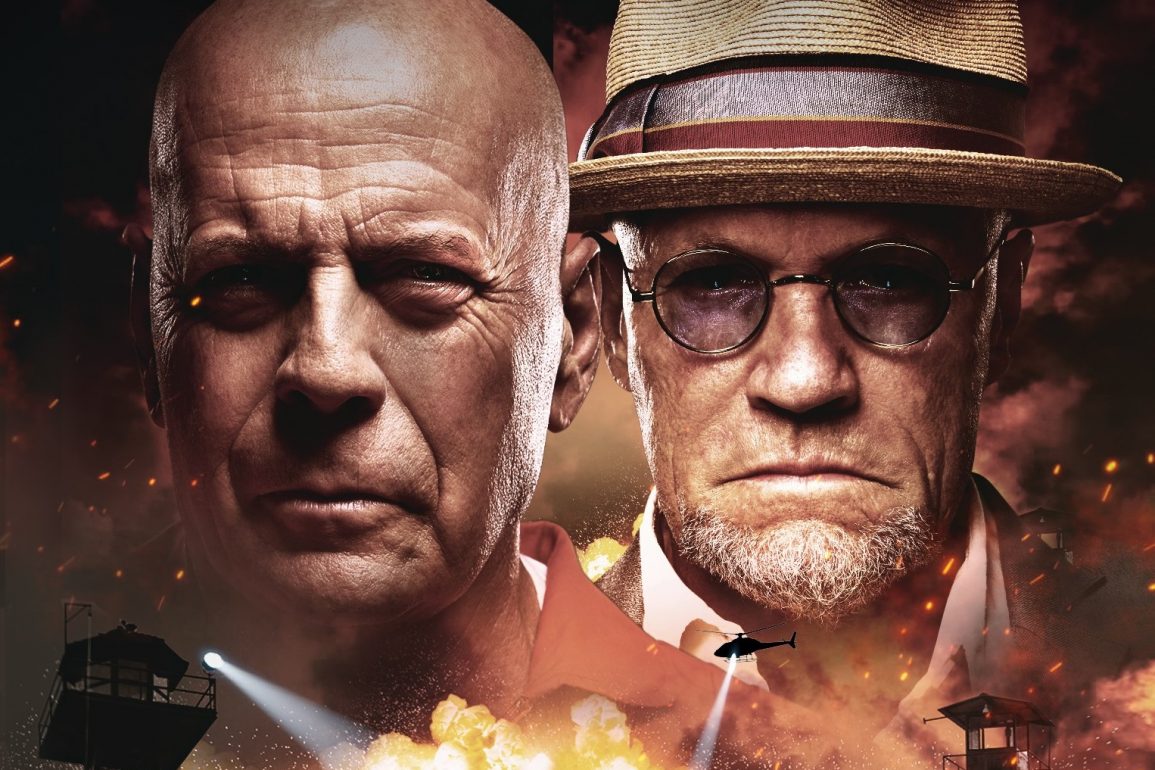 Synopsis: Strap in for this sci-fi action thriller starring Michael Rooker (Guardians of the Galaxy, The Walking Dead) and Bruce Willis (Glass, Die Hard), based on the graphic novel by Grant Chastain. When a near powerless new inmate arrives at a prison for supervillains, he must choose his friends wisely or become a pawn in the deadly game between the warden and the world’s greatest criminal mastermind.